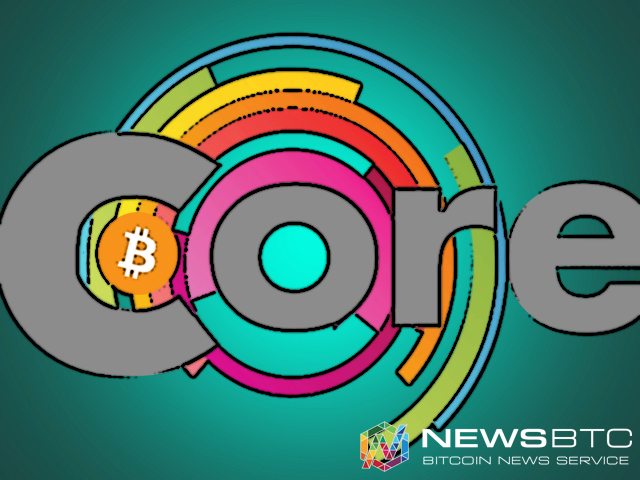 The Bitcoin Core version 0.13.2 was announced a couple of days ago on the official website. The new version is a result of contributions from over 28 developers in different capacities. According to the release, the new version is a minor update that carries bad news for those who still prefer to rely on age-old software.

“This is a new minor version release, including various bug fixes and performance improvements, as well as updated translations.”

In the update, the team has made it clear that it will no longer be supporting any Windows XP related issues. The announcement comes after users reported few bugs in the Bitcoin Core software version 0.12.x while running on Windows XP-powered machines.

Until now, a failure to include new bitcoin transaction into mempool would return an error following an RPC call. Further, the software had to be restarted to confirm such transactions. But with the new update, the rebroadcast process will be automated, eliminating the need to manually restart the software. It also gives the option to abandon transactions in the wallet that are not included into the mempool.

The “Change to wallet handling of mempool rejection” is a meaningful feature as the Bitcoin network frequently gets overloaded due to increased transactions. With no scaling solutions in place, the problem is expected to continue.

The community is waiting for bigger updates than minor bug fixes and it is time for Bitcoin Core team to implement some serious scalability fixes.

Read our comparison of 50 different crypto casinos. Find out who has most generous bonuses, best UX, knowledgeable customer support and best provably fair games.
Tags: bitcoinBitcoin CoreBitcoin Newsblockchain technologyNewswindows xp
Tweet123Share196ShareSend
Win up to $1,000,000 in One Spin at CryptoSlots