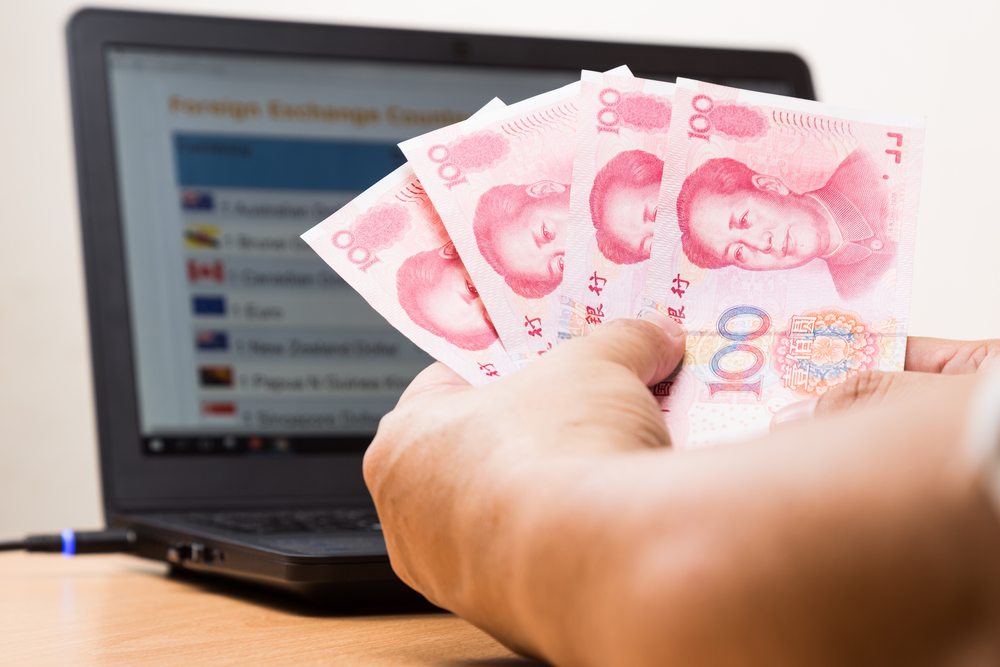 The Chinese government and financial authorities are known for being over protective about their economy. Soon, the same protectionism could be extended to the country’s Bitcoin markets as well.

There are reports on Chinese media outlets about the possible implementation of third-party custodian services for Bitcoin. The new development is a result of recent fluctuations in the world’s largest cryptocurrency market following the price surge.

An article on one of the leading Chinese dailies has quoted a China Securities Journal official saying,

“Regulators have noticed that some bitcoin platforms crashed during the recent market volatilities, causing some investors, particularly those trading with leverage tools, to bear huge losses because they were unable to log on to the website during the sell-off.”

The issue described by the official is a common problem faced on many platforms. However, these minor issues can blow up into major ones, causing losses in terms of thousands if not millions of dollars due to Bitcoin’s highly volatile nature. The implementation of third-party custodian platforms for the Bitcoin market will considerably improve trading security. If the custodian service is offered by government-backed banking and financial institutions, then the trust in Bitcoin among individuals could also increase, leading to higher adoption.

On one side, this new service may be in the best interests of the investors. At the same time, it can also be used to keep tabs on Bitcoin trading volumes and take further actions accordingly especially with reports of increased capital outflows being influenced by the popular digital currency.

The People’s Bank of China has taken interest in Bitcoin in recent days following increased trade volumes in the country. The Chinese central bank has recently held meetings with the representatives of major cryptocurrency exchanges in the country to understand the reason behind the recent outage. During the meeting, the central bank is said to have urged the platform to implement risk control to ensure investors’ protection.

At the same time, the bank has also issued a circular clarifying the position of Bitcoin as a virtual commodity and not a currency. Even though the actual intentions behind the introduction of third-party custodians is debatable, the move will boost trading in the country, leading to further increase in demand.

Tags: bitcoinBitcoin Newschinacustodian serviceNews
Tweet123Share196ShareSend
Win up to $1,000,000 in One Spin at CryptoSlots