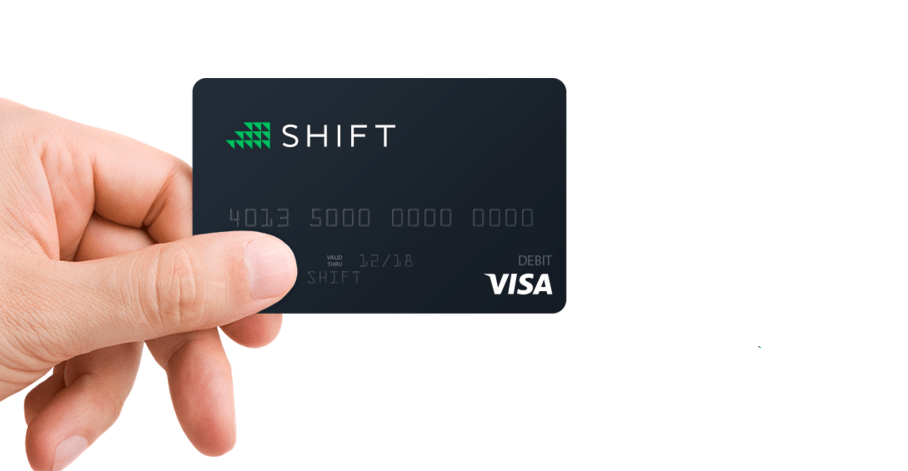 Bitcoin is considered to be the best companion of the tourists. Thanks to the universal nature of the digital currency, it can be used anywhere in the world, provided the merchant accepts it. But now we have bitcoin-powered debit cards. These cards are like normal debit cards issued by banks except that it is connected to a bitcoin wallet.

Most of these bitcoin-powered debit cards are connected issued by authorized issuers of well-known electronic payment providers like Visa and MasterCard. These cards will work at any point of sale terminals that are part of the network. This way, people can continue to pay with bitcoin without having to worry about whether the merchants accept bitcoin or not.

These Bitcoin debit cards also have an advantage over regular cards.  Use of a regular card is usually governed by the card issuing bank. So, banks will have the ability to block these cards whenever they want. In addition, travelers may have to inform their bank about their travel plans if they intend to use the card overseas. Otherwise, the bank may block the card when used in a new country for the first time.

Banks have various anti-fraud measures to prevent unauthorized usage of the debit card and these security measures are generally responsible for preventing the card payments and ATM cash withdrawals abroad. In many instances, banks are slow to react to customer requests with regard to international usage, leaving the customer helpless in a foreign country.

Unlike bank issued cards, where the user has limited control over his/her account, bitcoin-powered cards offer more freedom to the customers as users can control the funds associated with these cards and its usage. Most Bitcoin debit cards have a dedicated wallet with a maximum limit to which the user deposits bitcoin before using it. They act like prepaid cards with limited credit instead of having access to all the funds present in the account.

Some of the major bitcoin debit cards providers include Spectrocoin, Xapo, Cryptopay, Shift Payments, Bit-x, and e-coin. Last month, Andreas Antonopoulos – a well-known technologist, Bitcoin entrepreneur and consultant made a mention of the pains involved with bank issued debit cards in a tweet. He mentioned that while traveling abroad, his bank issued card was not activated even after 72 hours of sending the request, whereas his Bitcoin debit card issued by Shift Payments associated with his Coinbase account was working flawlessly the whole time.

Shift Payments is a payment service provider issuing Visa powered debit cards. Shift cards connect with Coinbase wallet and Dwolla. Shift cards are currently available for United States residents only and it can be used for both offline and online transactions across the world. According to the company’s website, the company is working on connecting other cryptocurrencies, air miles and reward programs to their cards.

Bitcoin Debit Cards offer a way for bitcoin users to directly spend their bitcoin anywhere, saving them the pain of searching for specific vendors who accept bitcoin or converting bitcoin to fiat before spending it. Whenever a cardholder makes a payment with his/her Bitcoin debit card, he/she will be spending bitcoin and the merchant will receive settlement in the fiat currency making things easier for both the parties.

Tags: bitcoinbitcoin debit cardsBitcoin NewsE-CoinmastercardNewsOpinionshift paymentsspectropaytouristsvisa
Tweet123Share196ShareSend
Win up to $1,000,000 in One Spin at CryptoSlots