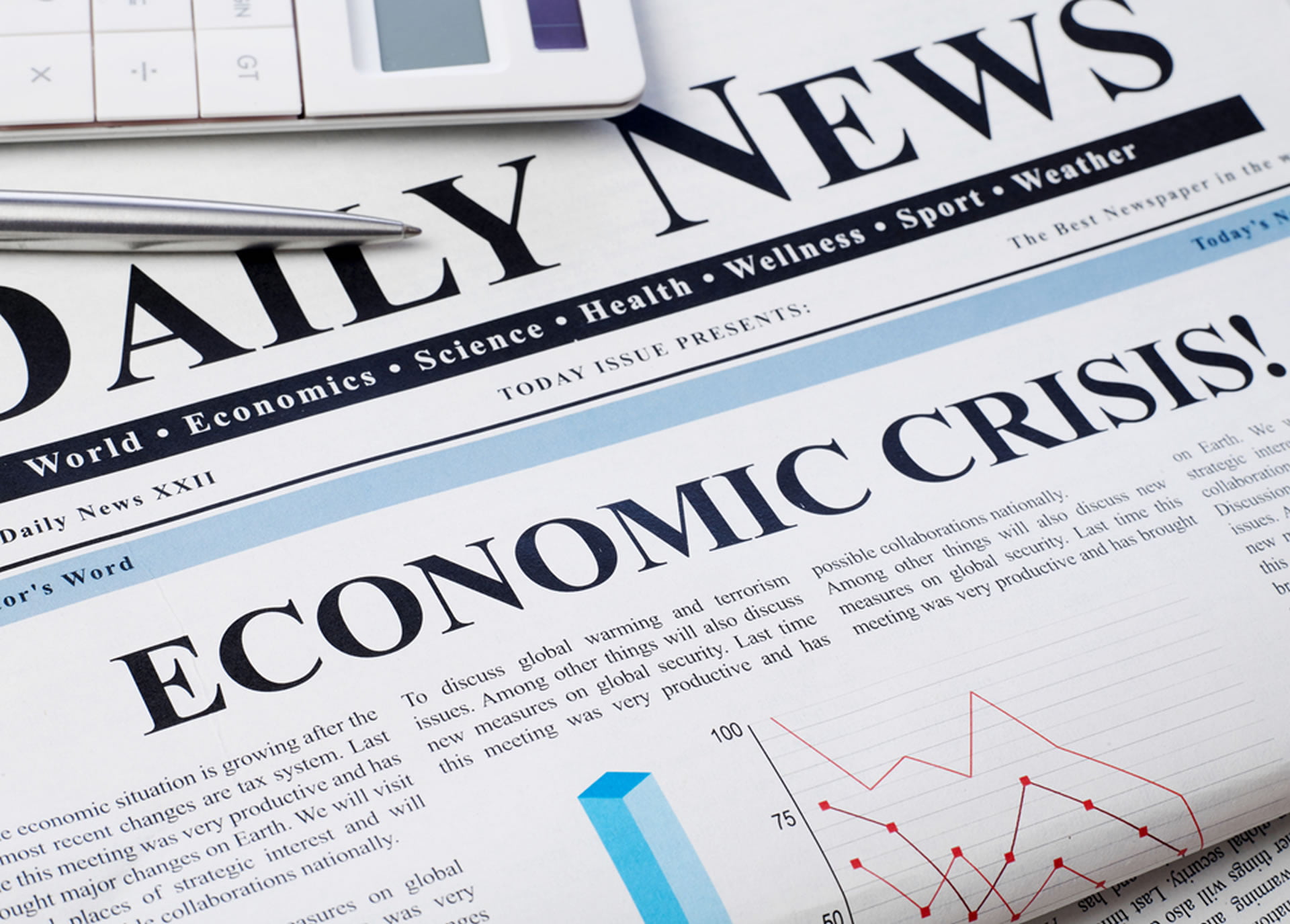 Nothing drives up demand for Bitcoin more than economic and political uncertainty. Well maybe a large dose of China initiated FOMO, but fundamentally BTC acts as a solid hedge against failing fiat and economic policy. This year has not been one to remember for a number of nations, and that has clearly been reflected in their demand for digital assets.

The economies and local currencies of two South American countries have been battered this year. According to reports, Venezuela lost almost a quarter of its gross domestic product (GDP) in the first three months of 2019. The oil sector, which is the source of over 90% of the country’s export earnings contracted 20% and continues to get hit by power shortages.

While in Argentina political tensions have risen in the lead up to presidential transition. The local currency has also been massively devalued and extreme capital control measures have been introduced in an attempt to stem the outflow and restrict what people can do with their money. Likewise, Bitcoin demand on OTC trading has skyrocketed in Argentina.

Trader and analyst ‘CryptoWelson’ has been looking at the figures noting that demand has risen to record levels in these two, plus a number of other countries.

Hong Kong meanwhile has been gripped with the worst riots in recent history as protesters continue to fight for democracy as Beijing closes in. As banks shuttered their doors and infrastructure was damaged, demand for Bitcoin soared to record levels during the height of the violence.

Localbitcoins is a good measure of peer to peer trading volumes and the geographical charts tell the story. Chile is also undergoing a period of economic turmoil as riots rock the country. Protesters are up in arms over inequality in a movement which was sparked from a hike in metro fares. The demand for Bitcoin in Chile has also skyrocketed as a result this year.

In China banks are starting to feel the squeeze with four being bailed out already this year. Bitcoin demand has always been high but pressure on Chinese banks is likely to send it even higher. Despite a government crackdown, the Chinese have a number of ways to subvert the system and buy BTC.

The pattern is clear – economic and political turmoil leads to an increased demand in Bitcoin. With another global recession looming, it is unlikely that this demand will falter anytime soon as more countries are added to that list.