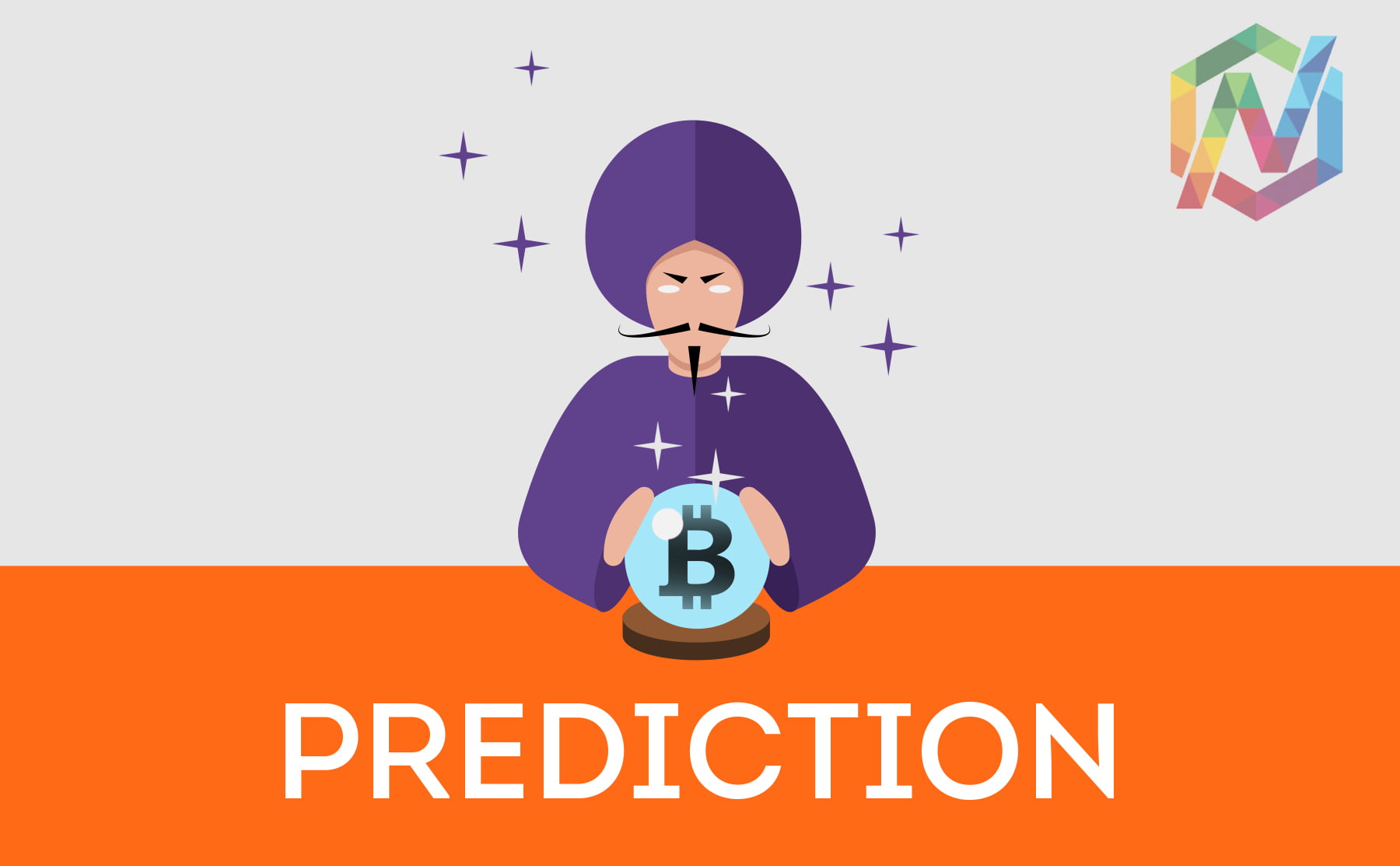 Another Predicts Bitcoin’s End, Is Anyone Still Keeping Count?

Bitcoin’s end has been predicted by many people in the past, on various occasions. These predictions have themselves become so predictable that every time there is a development in the cryptocurrency network or market conditions, someone or the other will start prophesizing its impending end. As the popular cryptocurrency’s price continues to surge, it has happened yet again. This time, it is on one of the “financial forecasting publications.”

The author of the article in question has gone to great lengths trying to recycle the arguments against the cryptocurrency which has been around for a few years now. Influenced by the recent reports of a hacking incident and Bitcoin ransom demand that affected one Netflix’ series, the article touches upon the “anonymous” nature of the cryptocurrency and how it might lead to the downfall of Bitcoin as we know it.

In the article, the author contests whether Bitcoin is money or not, at the time when Japan has already declared it as a currency, closely followed by the likes of Russia. Adding further credence to the story are selected quotes from articles including a New York Times report on increasing ransomware incidents.

And then, there is the standard argument about guns, drugs, contraband, etc., on the dark web which can be bought with Bitcoin. Money laundering, illegal gambling, circumvention of US sanctions and more that people are allegedly doing with Bitcoin are also part of it. According to the author, the death of Bitcoin is going to be due to strict regulations like “gun control,” insurance and cyber regulations.

While the article might have few valid points on how demanding ransom is illegal and potential violations of certain legal structures, it misses out few key things about Bitcoin and ignores some on fiat currencies. Bitcoin is not anonymous, it’s pseudonymous, and some companies have already developed technology to track the transactions on Bitcoin blockchain.

All the other illegal activities where the cryptocurrency is involved existed even before it was created and they were all fueled by hard cash at that time.

The article has received a lot of flak from readers, many of them contesting the views of the author, while some categorized it as “click bait.” These predictions are going to continue, and it is just a matter of time before someone else repeats the same thing or comes up with new reasons.

Read our comparison of 50 different crypto casinos. Find out who has most generous bonuses, best UX, knowledgeable customer support and best provably fair games.
Tags: bitcoin deathBitcoin NewscryptocurrencyNewsprediction
Tweet123Share196ShareSend
Win up to $1,000,000 in One Spin at CryptoSlots