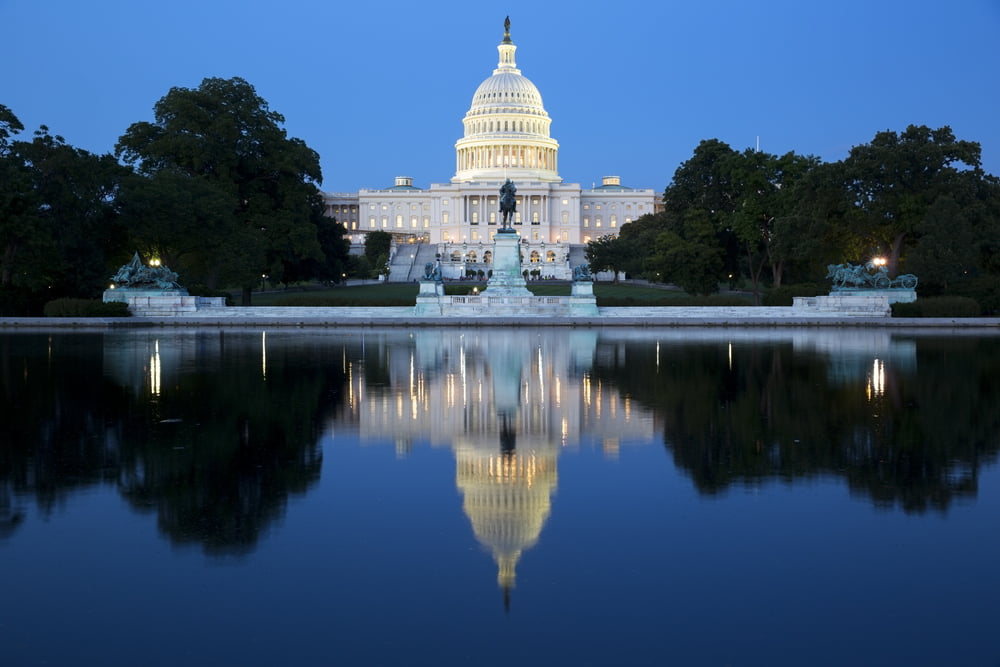 Since BitMEX rocketed to the tip of the crypto market, hosting hundreds of millions of dollars worth of nominal Bitcoin (BTC) trades each and every day, the company has come under pressure from regulators. And while the Asian startup is mostly well-respected, with its chief executive, former stock trader Arthur Hayes, being very forthcoming and “buddy-buddy” with media outlets, some are afraid that a handful of pertinent issues lie beneath BitMEX’s cheery front.

No one knows this better than America’s dozens, if not hundreds of crypto commentators, who have seen their accounts purged en-masse. Even Tone Vays, a leading analyst that has effectively dedicated his life to the Bitcoin craft, saw his accounts terminated “on suspicion of being a U.S. citizen.” Although Vays is an American national, he explained that his BitMEX referral kickback accounted for over half of his income and the loss of his account was a devastating hit.

Yet, a recent exclusive report from an outlet situated in the region of BitMEX’s headquarters claims that these terminations are for good reason.

Hasu, an independent crypto researcher with thousands of followers, has long been a skeptic of BitMEX. In October, the researcher, masked by a pseudonym and cartoon profile picture, released a hit piece, which amounted to thousands of words, regarding the Seychelles-registered exchange. On Monday, the long-time Bitcoin proponent took to his Twitter page again to share an article from the South China Morning Post (SCMP), which divulged that the Hong Kong-headquartered firm has finally made moves to shutdown accounts from American and Quebecois users.

Looks like BitMEX, which illegally served US customers until now (and probably still is), was recently forced by the SEC to shut down US accounts. According to sources close to the company, the US accounted for 15% of their total user base. https://t.co/Bn7hLWCZ9k

The outlet claimed that BitMEX, which has quickly risen to both stardom and infamy in Hong Kong, has begun to shut down accounts from the aforementioned regions, as regulators attempt to curb supposedly unlicensed trading platforms.

BitMEX’s shift in strategy, which comes after the firm de-facto allowed American consumers to access its platforms via VPNs, comes after it terminated service for clients in North Korea, Iran, Syria, Sudan, Crimea’s Sevastopol, and Cuba.

Although the U.S. Securities and Exchange Commission (SEC) didn’t comment on this case, the Autorité des marchés financiers (AMF), Quebec’s independent financial regulator, spoke with the SCMP on a matter. A company spokesperson noted that in early-2018, it sent an official letter to BitMEX, claiming that the exchange didn’t have authority to operate in the Canadian province. The AMF’s director of media relations explained that BitMEX isn’t officially registered with the body, so its operations were deemed illegal. Those situated in Canada’s other provinces and territories haven’t been affected by this regulatory measure.

As the SEC didn’t comment on the matter, it remains to be seen whether it has looked, commented, or acted on the BitMEX debacle, but many believe BitMEX isn’t on good terms with the American entity. Through the internet grapevine, however, it seems that some American traders still have access to the platform, indicating that BitMEX hasn’t been through with its account terminations.

However, if historical events are any indicator, if BitMEX doesn’t have the proper documents to prove its legality, the SEC may fine or crack down the exchange in due time. In November, the SEC fined Zachary Coburn, the founder of decentralized Ethereum-based token exchange EtherDelta, for operating an unregistered securities exchange. During this case, Coburn saw a $388,000 cheque fly his way, in spite of EtherDelta’s relatively measly volumes.

That means that if the SEC proceeds to look into BitMEX’s dealings, a multi-million fine could be in the cards. Yet, some believe that such action would be no worry for BitMEX, as Tom Lee of Fundstrat estimated that the Hong Kong company generated a profit of $1 billion during fiscal 2018.

However, a company spokeswoman has begged to differ. In a statement conveyed to NewsBTC, it was explained that BitMEX has been “proactively closing” accounts for years since “guidance was obtained by U.S. regulators.” The statement also claimed that “BitMEX has always retained the right to close any accounts,” but only began to institute the use of “warning banners and pop-ups” at the end of 2018, resulting in a recent influx of media reports on the matter.

BitMEX Under Spotlight From Cynics

Regulatory uncertainty isn’t the only issue that Hasu sees with the platform, lauded (and hated) for its up-to 100x margin offering. In the aforementioned pseudo-hit piece, the analyst claimed that BitMEX actively trades against its customers, claiming that there’s a semi-secret market desk.

Hasu added that BitMEX “weaponizes their server problems,” drawing attention to the incessant stream of reports regarding the platform’s inability to process certain transactions at certain times. The cynic noted that the startup may be giving “preferential access” to certain traders during so-called “server overloads,” which allows profiteers to arbitrage and trigger chains of liquidations.

He/she even noted that BitMEX makes serious bank from customer liquidations, claiming that the margin system was actually created to line the exchange’s profits, rather than to support a healthy trading ecosystem. Regardless of the specifics of each issue, the skeptic came to the following “quick to the punch” conclusion.

“But a series of recent issues with the exchange leads me to believe that they have a hard time acting ethically once it gets in their way of making more money.”

In an interview, co-founder Hayes claimed that these rumors are baseless, noting that his firm’s dealings have been misinterpreted. Yet, especially considering this recent regulatory debacle, some are skeptical of BitMEX’s true intentions.

Tags: bitcoinBitMEXregulation
Tweet123Share196ShareSend
BitStarz Player Lands $2,459,124 Record Win! Could you be next big winner? Win up to $1,000,000 in One Spin at CryptoSlots