‘Bitcoin Halving’ Spikes on Google Trends, Here’s What it Means For Crypto 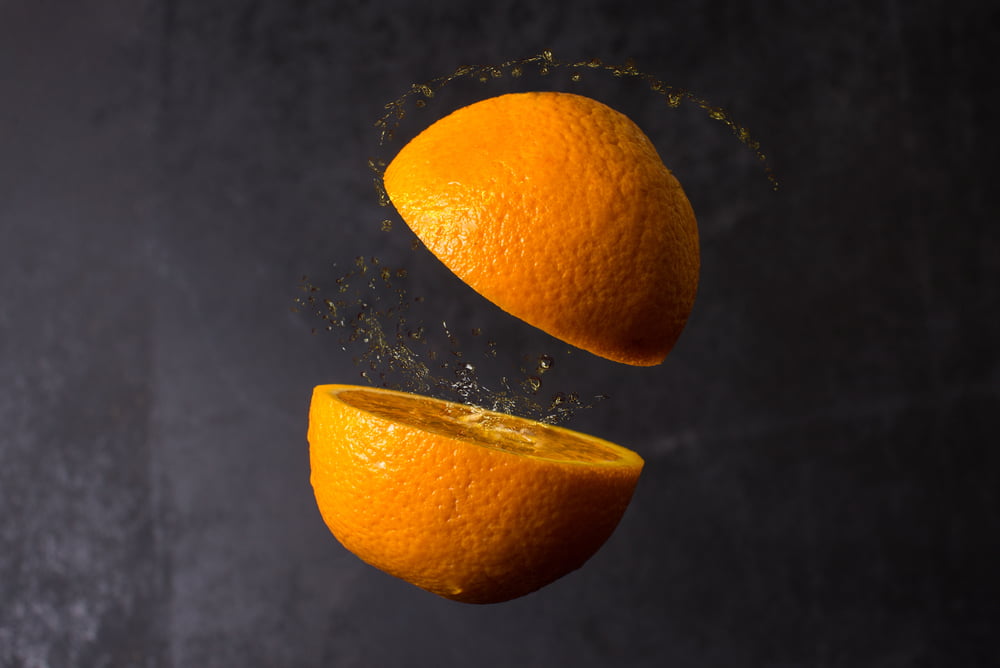 Google users appear to be becoming increasingly interested in the Bitcoin halving happening this year. With its issuance set to drop, the leading crypto asset by market capitalisation is due to become even more scarce in just a few months time.

Many analysts continue to debate whether public knowledge of the event has allowed the market to price in the halving. Surging Google interest may indicate that at least some potential market participants are just finding out about it.

Is the Bitcoin Halving Even Known of Outside Crypto?

If the crypto asset industry interests you, surely knowledge of the Bitcoin halving this year is not new. Satoshi Nakamoto detailed the adjustments to the amount of new Bitcoin released with every block in the whitepaper itself. There have also already been two such halvings occur previously.

Those who follow the industry can’t help but have noticed the increase in discourse relating to the Bitcoin halving. Some analysts present evidence that suggests the halving is priced in. That is to say that all market participants know about the event and have long since made their play, whether correctly or not, about how they think the change will impact Bitcoin price.

For example, crypto asset market analysis firm Skew claims in the following Twitter thread that there is strong evidence to suggest that the options market has already priced the halving in:

The debate is heating up every day regarding whether the next halving – expected in May 2020 – is already priced in or not, with the discussion centered around the stock-to-flow model and the (in)efficiency of the BTC market.

Similarly, CoinMetrics.io founder Nic Carter wrote in a recent Medium article that the Bitcoin market is now dominated by professional traders who have long possessed knowledge of the event. Carter, whilst long-term bullish on Bitcoin, does not expect the halving alone to create new buying pressure.

Twitter user Token Vision (@TokenVision99) highlights in the following tweet that interest in the Bitcoin halving on Google is increasing. In fact, it’s currently almost at its all-time high.

Google measures search interest over time with a score out of 100. With four days of January 2020 remaining, the month scored 97. This compares with 48 for December 2019.

Interestingly, there was only one other time that the search volume for “Bitcoin halving” was higher than it is now. That was in the summer of 2016. The previous halving was also in summer 2016. Around 18 months later, Bitcoin shocked observers in the crypto industry and beyond by running up to just shy of $20,000.

It’s worth noting that Google interest in the last halving peaked around the time of the event itself. However, we are now still around three months away from the halving and already seeing a huge volume of searches.

Whilst it doesn’t guarantee it, the early interest suggests that this time around, many more people will be paying close attention to the halving. Presuming that at least some of the search volume is coming from those not well-versed in all things crypto, the total potential market might not have the information required to price in the event. As NewsBTC has reported previously, there are plenty of analysts that believe the halving will indeed be a catalyst for much higher Bitcoin prices.

Related Reading: Bitcoin Halving Isn’t Priced In Based On This Indicator, Which Means Price Will React