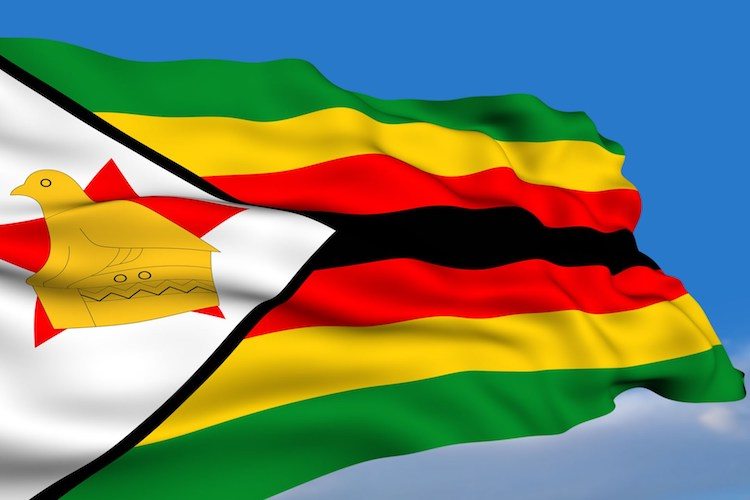 Zimbabwe has been having its own share of economic woes, just like rest of the world. The country is in short supply of currency leading to a financial crisis. The country’s economy has been running on the US Dollar since its recovery from the earlier collapse of the economy. The scarcity of US Dollar has got the economists thinking whether Bitcoin is the solution to the country’s current economic predicament.

The same thought has been reiterated by one of the notable economist and author of the book titled “When Money Destroys Nations”, Philip Haslam.  His thoughts were recently reported by one of the African technology news websites. According to the website, this is the first time someone with in-depth knowledge about the working of the country’s economy and been through the previous hyperinflation has suggested the use of Bitcoin.

“If Zimbabwe establishes a privatized bitcoin national currency, if the market naturally went to a Bitcoin type currency, as other currencies around the world indicate weakness with money printing happening, you’d have a whole lot of currency flowing into Zimbabwe… Zimbabwe would transform from a basket case to a global banking center in a stable cryptocurrency. And that would be fairly quick.”

His views stem from the maximum cap on the number of Bitcoin that can be mined and how it’s effect is evident in the price trend of the digital currency. If the country manages to replicate the same with its own cryptocurrency as a legal tender, it may possibly end up having the most valuable currency in the world.  However, Zimbabwe can always introduce Rand, but it would be a short term fix as the economy may again falter in the future.

Zimbabwe has been on the list of top 10 countries with the highest relative potential for Bitcoin adoption since 2014. The list was created by Garrick Hileman from London School of Economics. If the Zimbabwean government does decide to adopt Bitcoin or Bitcoin-like digital currency, then it will definitely set the precedent for other countries to consider similar options and it may as well result in Bitcoin itself becoming the global currency.