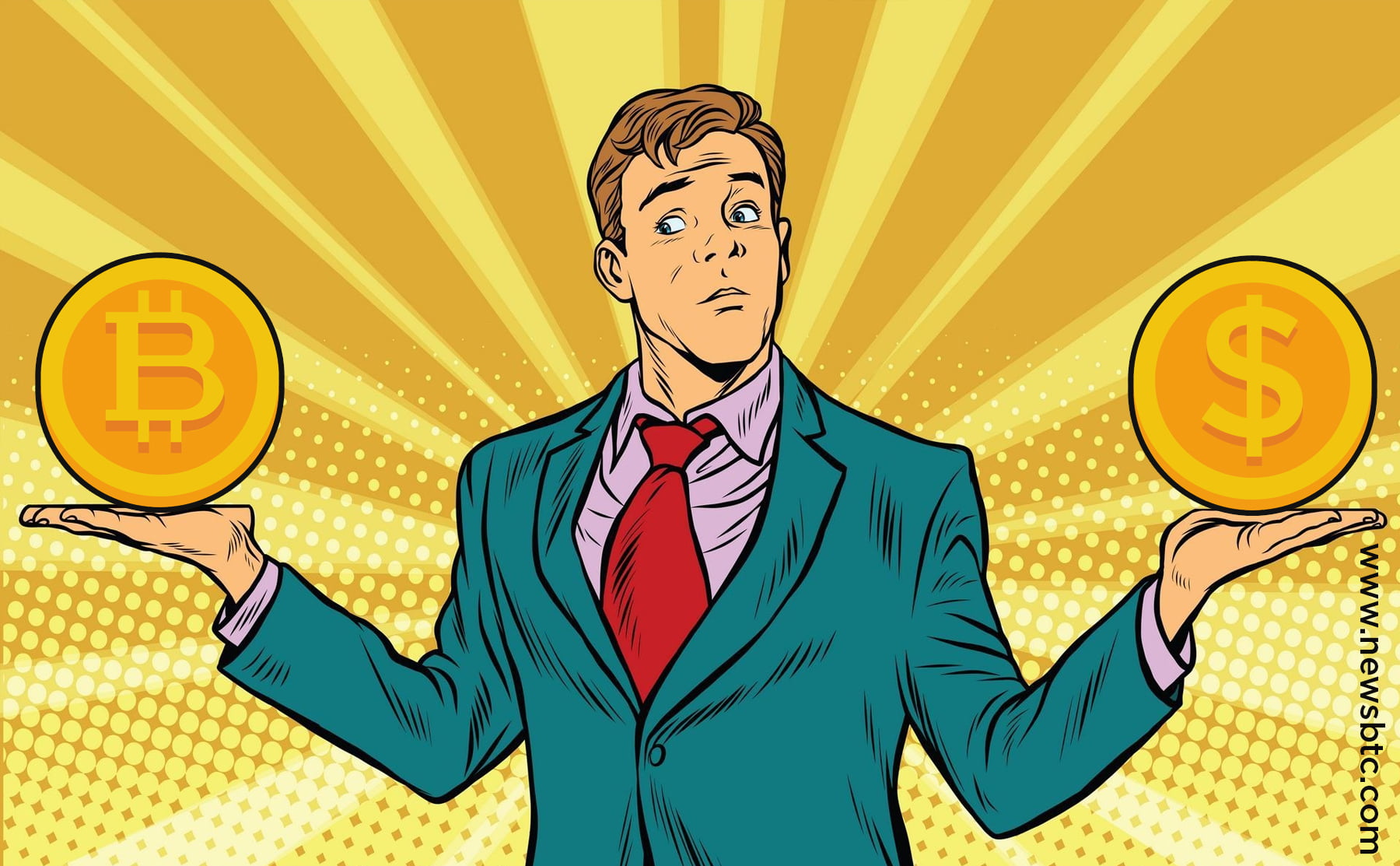 The cryptocurrency market has been doing great in the recent months, as Bitcoin price continues to break its own records on a frequent basis. The growth in Bitcoin’s value goes hand-in-hand with its growing community and usage across the world. However, the popular cryptocurrency is still a long way from achieving mainstream status, barring a couple of countries.

According to the CEO of Fidelity Investments, Abigail Johnson, Bitcoin, and blockchain technology will not gain the mainstream status until certain issues, associated with them are resolved. Publications have reported Johnson’s comments at the Consensus Blockchain Conference where she mentioned Fidelity’s initiatives in the cryptocurrency sector. Johnson was quoted saying,

“I like to think that huge new markets and products will be built on these platforms. but before that can happen, we need to address the barriers there are to adoption — and there are several. … most of our experiments have hit one roadblock or another due to the emerging nature of the technology.”

The issues surrounding scalability tops the list of shortcomings that are holding back Bitcoin from attaining mainstream status. Currently, the segment is stuck in a situation where all the three major criteria for improvement — scalability, privacy and achieving peer-to-peer transactions can’t be attained simultaneously. The ongoing Bitcoin scalability debate is a good example of how the community is divided about the right approach.

Regulations and control are two other factors that make mainstream financial institutions think twice about using Bitcoin. The governments and regulatory agencies are yet to introduce regulations that are relevant to cryptocurrencies and blockchain technology in mainstream industries. Until that happens, businesses are clueless about the interpretation of existing regulations in a new context. Also, the decentralized nature of Bitcoin has effectively snatched away the control from centralized institutions, putting the power back into the hands of people, something that banks and financial institutions aren’t comfortable with.

And finally, the human factor. Despite growing usage, the rate at which community is growing leaves a lot to be desired. A majority of the population are not comfortable using cryptocurrencies due to various reasons, and it can be solved by creating awareness about Bitcoin and its advantages. If the userbase grows too big, it will be impossible for mainstream institutions to ignore the cryptocurrencies.

The future of Bitcoin does indeed look bright. However, it will take a considerable amount of time before it earns the mainstream status.