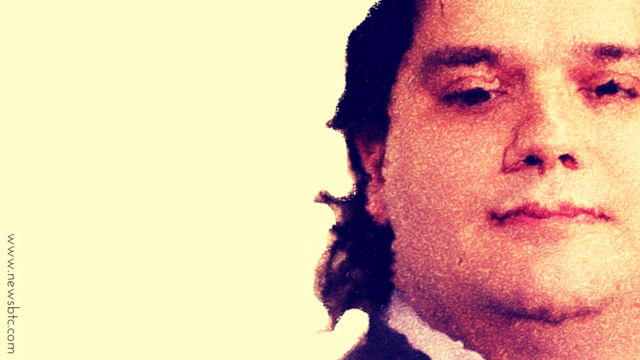 Some of us might have already heard about the recent developments in Mt Gox case. Mark Karpeles was arrested and questioned in Japan. There are suspicions about his involvement in multiple instances of fraud and embezzlement in relation to the Mt Gox operations.

Now that the word is out about his direct involvement in the downfall of Mt Gox, we can expect a lot of lawsuits filed by those who lost a lot of bitcoins during the Mt Gox fiasco. The series of lawsuits has already started, with the first one filed anonymously by someone who allegedly lost 458 bitcoins stored in Mt Gox wallet. But surprisingly, the lawsuit was dismissed by the presiding Judge at the Tokyo’s District Court. According to him, bitcoin is not tangible and requires a third party to facilitate transactions. So, it can’t be considered as property which means no compensation can be awarded.

The judgement can be argued about in multiple ways.

1. Electronic transaction of fiat currency happens the same way as bitcoin transactions. Even money is transferred as packets of data containing binary code across a third party network.

2. It is well known that there is a monetary value associated with bitcoin , and provided that one can prove that the bitcoin were in his/her possession either by presenting the wallet key and transaction log from the blockchain, one should assume that the “property” rightfully belongs to the person in question.

3. Why can’t bitcoin, a virtual currency be considered as property while there are laws against crimes committed on the internet and the concept of intellectual property applies to both online and offline creations?

While many countries have started considering bitcoin as a type of currency, commodity or both, the Japanese court’s decision can be considered as retrogressive. Instead of offering a solution, or giving a fair hearing to those who might have suffered from losses due to someone else’s intentional actions. It feels that the recent decision of Tokyo court goes against the principle of natural justice as well.