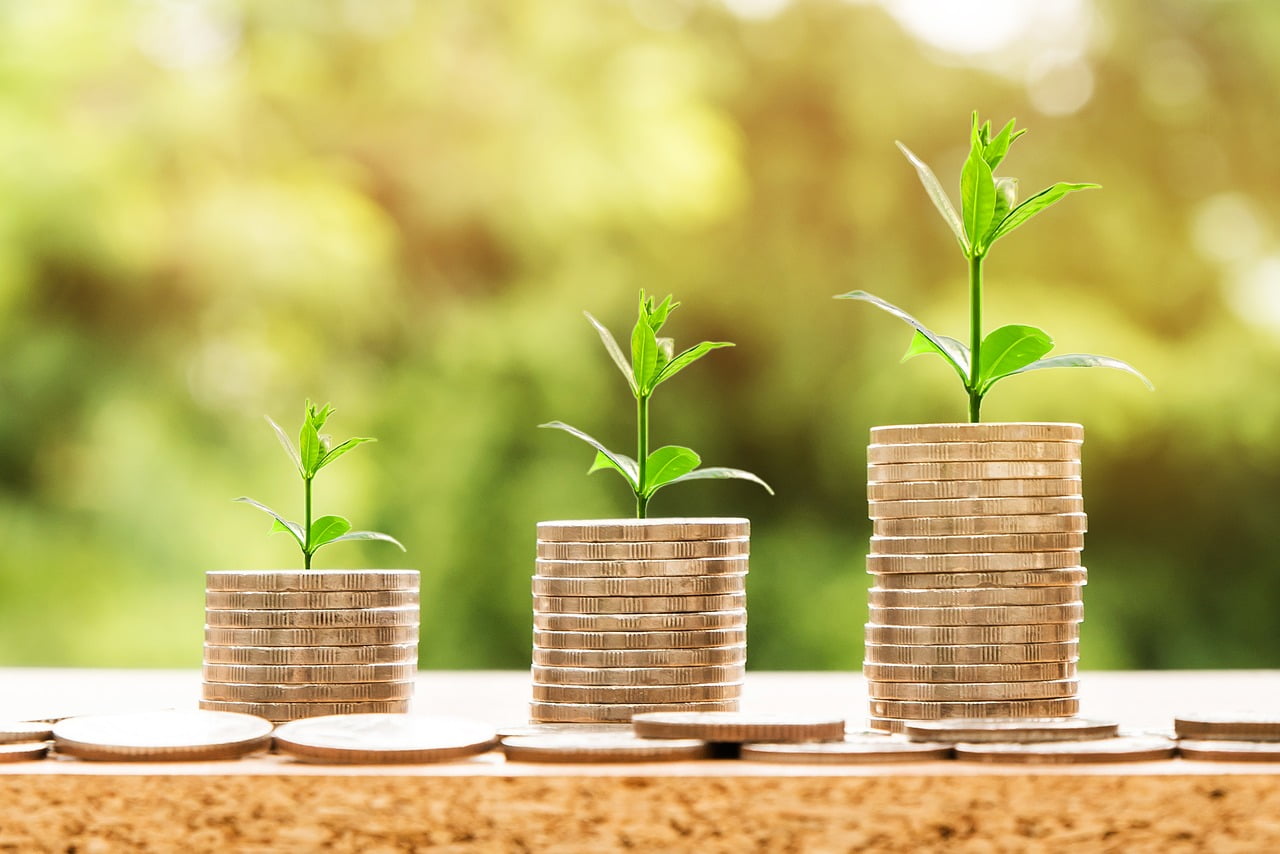 Bitcoin has grown exponentially over its decade long existence. So much so that it is now the eleventh largest form of finance on the planet, larger than currencies of many powerful nations.

Bitcoin Banking Without a CEO

With a market capitalization of just over $200 billion, Bitcoin is now larger than the money supply of South Korea, Australia, Canada, and Brazil. According to statistics it could soon enter the top ten outpacing the likes of Russia and India.

Crypto trader going by the twitter handle ‘Rhythm Trader’ pointed out that Bitcoin is now the eleventh largest currency in the world.

“Bitcoin is now the 11th largest money in the world, and it obtained this with only a nine-page paper created anonymously fueled by a grassroots movement. Millions of people have chosen a bank with no CEO, office or marketing department and it should absolutely blow your mind.”

Gold is clearly the world’s most popular store of value with a capitalization of over $8 trillion. By comparison BTC is only a tiny fraction of this so has plenty of room to grow. Silver, which is very stable and hardly fluctuates, has around $800 billion according to the chart so Bitcoin represents a quarter of that.

Back in March, Galaxy Digital CEO and founder Mike Novogratz, suggested that Bitcoin’s market cap could actually surpass that of gold over the next two decades. While this sounds like a tall order at the moment, it would put the theoretical price of each BTC at a monumental $350k when the price peaks out in 2045.

Back down to earth again, we can also compare Bitcoin to the largest companies by market capitalization. According to statistics from July 2019, BTC currently ranks 27 with its $207 billion market cap.

Tech giants, many of which did not exist a couple of decades ago, top that list. Microsoft, Apple, Amazon, Alphabet (Google), and Facebook make up the top five with market caps of $560 billion to over a trillion dollars.

While these metrics are amusing to ponder, they are simply a comparison of the current state of Bitcoin investment. They are also a testament to its monumental growth since Satoshi released his whitepaper in 2008.

From a plaything for geeks in their garages on gaming computers, Bitcoin has grown into a global store of wealth and by the looks of things, it is only getting started.

Tags: bitcoinMarket Capmoney supply
Tweet123Share196ShareSend
Win up to $1,000,000 in One Spin at CryptoSlots