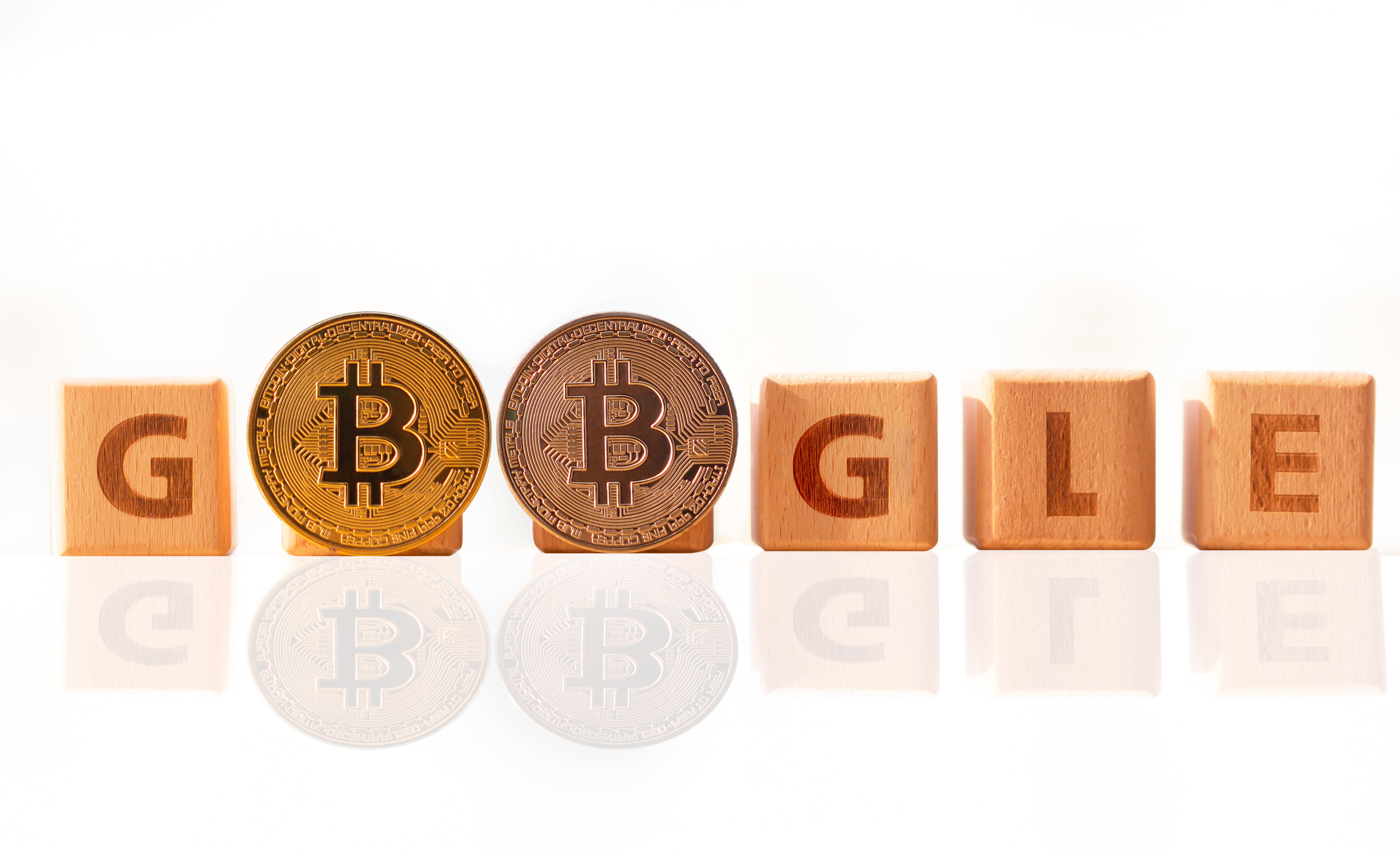 When Bitcoin first breached above $10,000 in 2017 it had already captured the attention of the mainstream media. All eyes were on Bitcoin price after it had reclaimed its precious all-time high following a bear market where the asset was considered doomed – much like the current cycle. It caused a massive interest on Google Search and on Google Trends.

This time around, barely anyone outside of the crypto or the finance world is talking about Bitcoin at this point. The public that once was enamored by the lure of untold wealth and a new, mysterious technology created by a pseudonymous mastermind have all but forgotten about crypto. This lapse of interest can be clearly seen through charts on Google Trends, where not only has interest come anywhere close to previous highs – not even matching the 50% price has managed to reclaim – it has even since declined from recent highs around May when Bitcoin traded at $8,000 for the first time of 2019.

Searching For FOMO: Google Trends Down on Bitcoin

In late 2017, it wasn’t uncommon to hear crypto advice from everyday Joes offering the equivalent of the “shoeshine boy” Joe Kennedy famously used as a sell signal and for spotting the top of the stock market bubble that triggered The Great Depression. There was no denying Bitcoin was in a bubble.

The bubble first started when the asset broke back above its previous all-time high of over $1,200, proving it wasn’t dead as the pundits claimed and might actually have merit as a financial technology and be worthy replacement for fiat currencies. But the bubble was tiny then, and didn’t grow until later when Bitcoin breached $5,000.

Related Reading | Bitcoin Price at $10,000: Then Versus Now and Revisiting the Last Crypto Bubble

During that short timeframe between $5,000 and $20,000 – and before Bitcoin was once again pronounced dead by the media and suffered a year-long bear market – the bubble grew massive and sucked in the public via widespread FOMO.

People hearing about Bitcoin during water cooler talk or reading stories in the newspaper about 20-year old millionaires who bought the asset early on with allowance money had their curiosity – and greed – piqued. It caused them to flock to Google first to inquire what the digital asset even was, before searching for how to buy it, and finding themselves on the likes of Coinbase, driving up the price further.

This is clearly depicted on the five-year Google Trends chart for Bitcoin. Compared to then, the current price action is causing barely a blip on the chart.

On the one year timeframe, Google Trends still shows the trend is still above yearly lows interest-wise, it’s actually begun to trend down despite the price nearing and now surpassing $10,000 – a price that last time caused fireworks and major media attention.

Most other longer timeframes show a decline in Google Trends, until what looks like a bull flag appears on the end of the 7-day.

Demonstrating how accurate Google Trends data is, the one day shows almost exactly when Bitcoin did break above $10,000 as there’s a correlating increase in search queries on the crypto asset.

Crypto Bubble No More? Or Hasn’t Yet Begun?

The lack of interest could stem from two things.

The mainstream media and public have mostly forgotten about Bitcoin, $10,000 is yesterday’s news, and nobody has really noticed that it didn’t actually die and has once again started to rise and what this means for the asset class long term.

Alternatively, back in 2017,  nobody even had heard of Bitcoin let alone typed it into their Google search box or bought it off an app or exchange. Maybe we’ll never see such a spike in search interest ever again, because now people know what Bitcoin is, and don’t need to search for it – it’s become a household name long before it’s become used regularly.

Of course there’s a possibility that Bitcoin could never again capture the interest of the retail investors who were burned when the bubble popped – the same investors who caused the spike on Google Trends – or it also could require on more important price level to be broken: the previous all-time high of $20,000.

Much like what happened in 2017 when Bitcoin reclaimed its then precious all-time high of over $1,200, the asset’s real bull market kicked off. That was the signal to those that had become aware of Bitcoin the last time around that the asset wasn’t a fad, and had potential that was worth reconsidering.

Tags: bitcoinbitcoin pricecryptogooglegoogle trends
Tweet123Share247ShareSend
Win up to $1,000,000 in One Spin at CryptoSlots