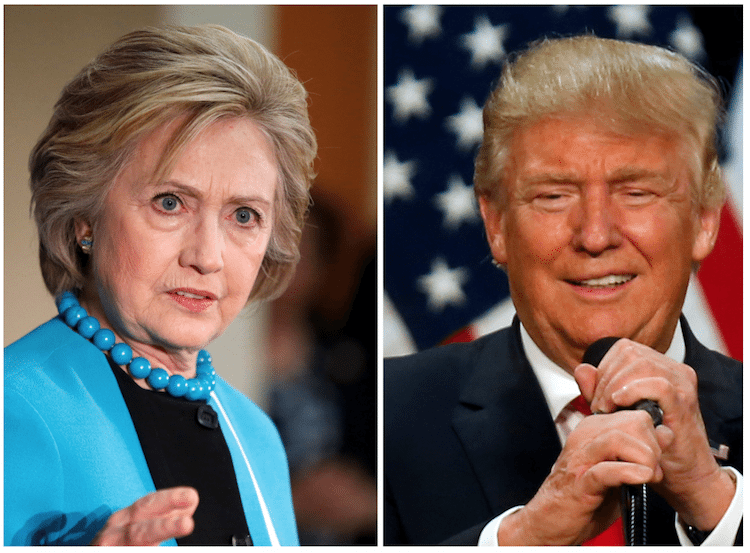 The recent developments in the cryptocurrency market have got Bitcoin’s price soaring. The digital currency has gained almost $100 since the past few weeks as a cloud of uncertainty looms over the global markets. While the worsening Chinese economy set the ball rolling, the upcoming US elections may further amplify the situation.

Bitcoin price received a much-needed boost in the recent days due to renewed interest in the digital currency among Chinese investors. Recent reports have indicated high chances of continued capital outflow from China, which is increasing year on year. As the Chinese population continues to look for alternate modes of investment and fund transfer that can overcome strict capital controls, Bitcoin presents itself as an ideal solution.

Driven by the Chinese activity, Bitcoin price has now stabilized at the $725 range. But not for long, the recent events connected to the US presidential elections may soon lead to further increase in demand for Bitcoin, driving its price upwards to $800. The US economy and stock market is deeply entwined with the country’s political landscape. The upcoming elections on November 8, 2016, will be one such checkpoint that will decide the direction markets will take in the coming days.

The presidential candidates, Donald Trump and previous first lady and secretary of state Hillary Clinton are currently having a close competition. With Trump condemned to lose, a majority of the corporate America has been rallying behind Hillary. Recent polls conducted by media outlets are telling a different story where Trump is emerging as a fierce competitor with only a couple of points difference between them. The Washington Post-ABC News tracking poll has shown Trump leading by one point while the RealClearPolitics average of latest poll results puts Trump 2.2 points behind Clinton.

The poll results have already caused a stir in the financial market. US dollar and Oil are on a decline as investors are favoring stable assets like Gold and Swiss Franc. As the panic continues, investors and traders are expected to consider Bitcoin as another viable investment option at times of financial instability.

The changing landscape was acknowledged by Rabobank analysts quoted by a leading news agency, which stated:

“Trump is seen as narrowing the gap with Clinton. Markets … have succumbed to a risk-off pattern in recent days as a result… Whilst this is still very far from outright panic, it does indicate that market participants are taking precautions.”

The market volatility may get worse as the US Federal Reserve contemplates on the interest rate policy for banking and financial institutions. An increase in the interest rates is expected to potentially impact the country’s economic recovery.

With 6 more days to the US presidential elections, the market is expected to stay volatile. Any further changes will follow the election results. Trump winning the elections is expected to have a favorable impact on the digital currency as the value of US dollar is expected to fall further, at least in the first few days of Trump’s victory.