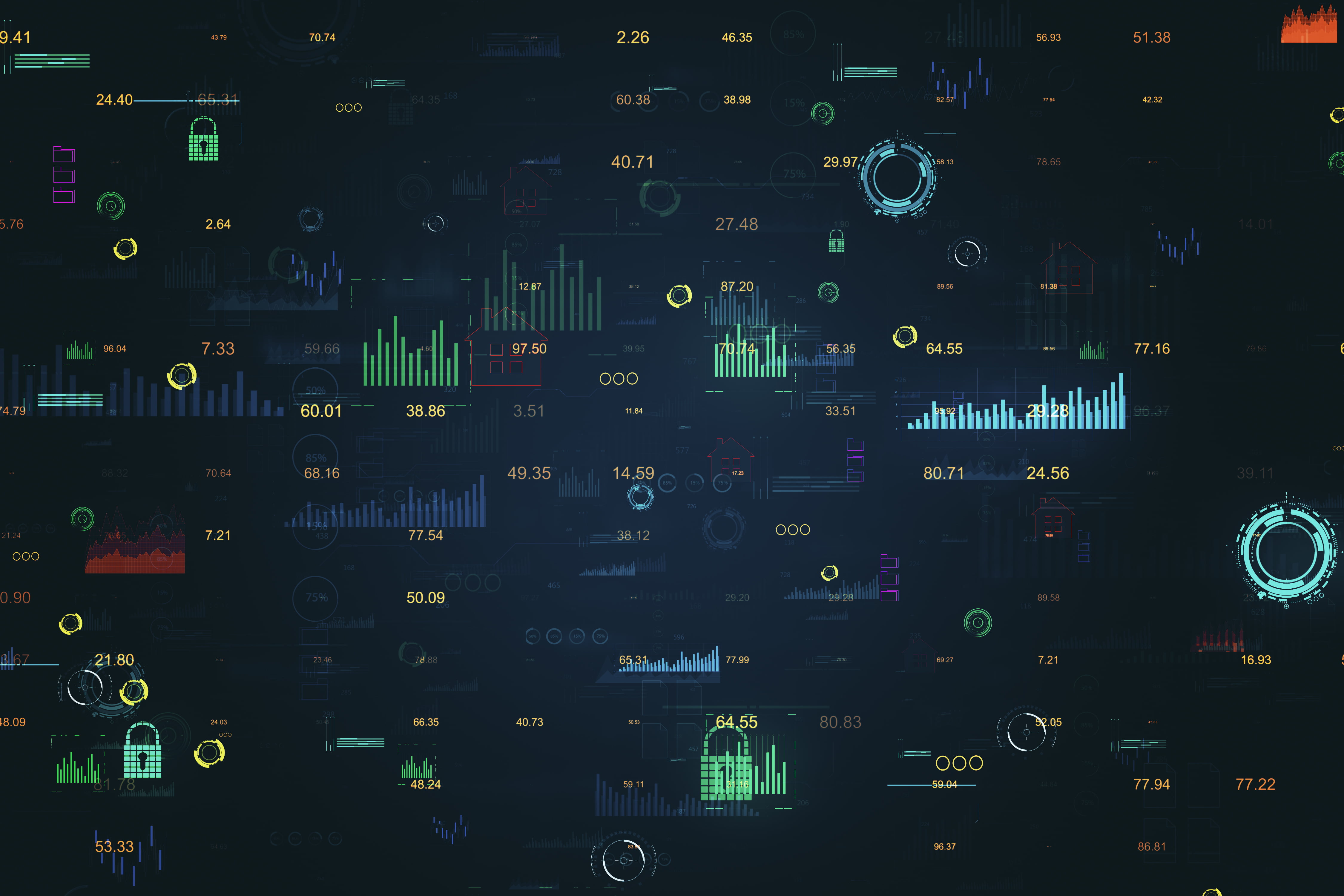 Bitcoin price is consolidating ahead of what most expect to be a major move – one that’ll set the trend for the coming months ahead and depending on the direction could confirm Bitcoin’s next bull run is here.

But a fractal – a repeating chart pattern – has appeared on current Bitcoin price charts that looks eerily similar to the price action that developed at the top of the 2017 bull run, and could suggest that a violent drop could be due soon.

Fractals are similar patterns that appear on progressively smaller scales. They’re commonly found throughout nature in everything from snowflakes to galaxy formations. They also appear in the price charts of financial assets and can help crypto analysts determined the market’s next move.

One crypto analyst has spotted a potential fractal playing out on Bitcoin price charts – one that would suggest that a massive drop and drawdown may be ahead in the coming days.

As can be seen in the chart shared by the analyst via Twitter, a large, upward slanting head and shoulders pattern has formed at the top of the 2019 rally where Bitcoin price is currently consolidating for many months now.

According to the pattern, it is in the process of confirming with a throwback to the broken neckline – something that occurs as much as 64% of the time.

Giving credence to the idea that this pattern will indeed confirm and breakdown, is the fact that the same pattern – or fractal – played out the same way at the top of the 2017 hype bubble. The top of the “head” in the head and shoulders pattern, was Bitcoin’s all-time high at $20,000.

Could Bitcoin Price Collapse In the Days Ahead?

Should the same pattern play out, Bitcoin price could be due for an extended correction before the crypto asset finds support once again, and resumes its bull trend.

However, throughout the crypto community of analysts and traders, not a lot of weight is given to fractals. During the consolidation, other potential fractals have been pointed out, but haven’t been followed. While the patterns do appear to be similar, it could be pure coincidence and Bitcoin breaks up from here.

In addition, analyst are torn over the pattern Bitcoin price is currently in itself, with some saying it’s a bull flag, and others arguing that it’s a triangle – and fighting over it being symmetrical or descending – and now, a head and shoulders.

Regardless of what pattern Bitcoin price is in, volatility is reaching extreme lows, and when that happens, consolidation tends to resolve and it results in a powerful expansion. A decision will soon be made, and we’ll soon know if this potential head and shoulders pattern, also had legs.

Tags: bitcoinbitcoin pricecryptofractalhead and shoulders
Tweet123Share196ShareSend
Win up to $1,000,000 in One Spin at CryptoSlots