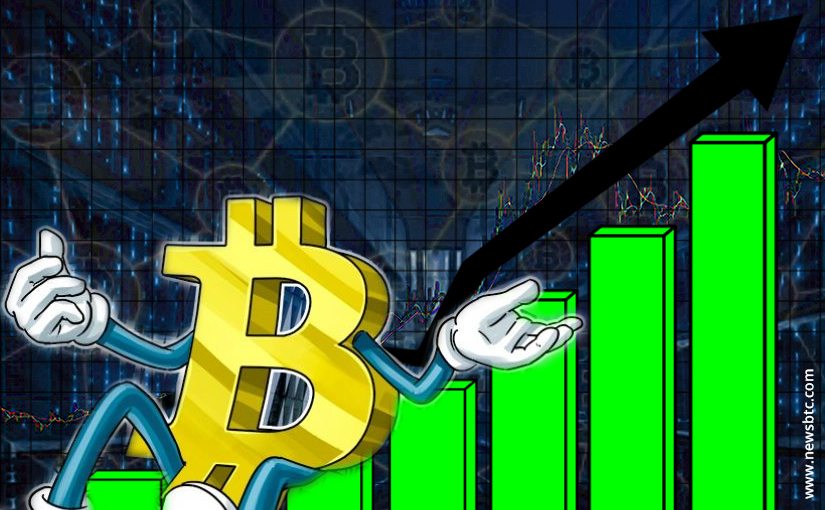 Bitcoin still holds the distinction of being one of the best-performing assets of 2017, despite its recent drop in price, which has since then recovered. The popular cryptocurrency’s value which touched $3000 early in the month, decreased by a considerable percentage, and now stands at around $2600. While people continue to wonder whether Bitcoin’s current price trend is a bubble or not, one person says that the cryptocurrency is just getting started and will soon reach new heights… mostly driven by the people’s need to have an alternative investment.

According to Jeremy Liew, a partner at Lightspeed Venture Partners, the demand for Bitcoin and other cryptocurrencies will continue to grow in the coming days as the world continues to move towards instability, in terms of geopolitics, military interventions, etc. He was quoted by a leading financial news platform saying,

“Bitcoin and the other digital currencies, they all really see a lot of benefit in times of political and economic instability. Fundamentally when a citizen doesn’t have faith in their currency of their country, then they are looking for alternatives, and a digital alternative like bitcoin becomes much more compelling in those circumstances.”

Jeremy Liew states that majority of the demand for cryptocurrencies in the future will originate from the parts of Middle East, South America, and Eastern Europe. It will be driven by increasing concerns over the governments being overthrown, a risk faced by many Middle-Eastern countries and also in some of the Latin American nations. The steadily growing currency inflation in many countries has increased the risk of an economic meltdown, which will also play a crucial role in driving the demand for Bitcoin. The current status of Venezuelan economy stands proof of the connection between Bitcoin demand and high rates of inflation. All these factors driving demand for alternative financial assets will, in turn, cause the cryptocurrency’s price to surge skywards.

Jeremy is not the only one to voice the opinion. There have been many price predictions in the recent days that puts Bitcoin’s price anywhere between $5000 to $1 million in a span of 3-5 years.