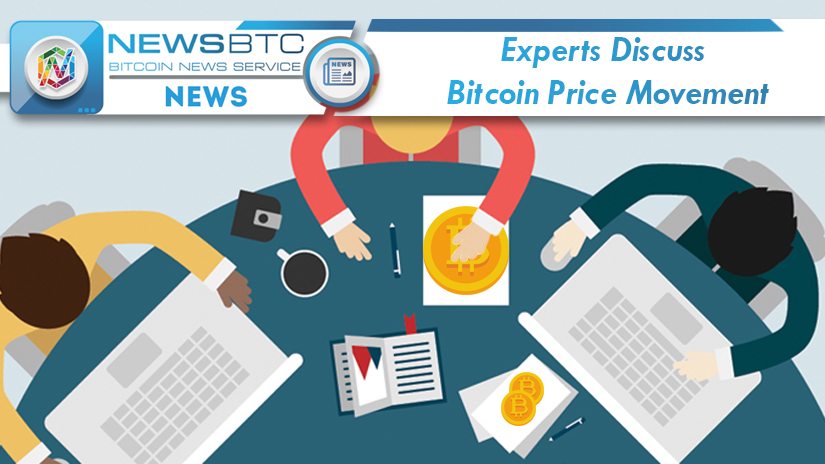 Bitcoin, the popular cryptocurrency has got many people coming up with different price forecast almost every other day. The price estimate ranges from a meager $1000 increase to trade at close to $4000, to $5000 in the next few months. Not to forget the overly optimistic prediction that puts Bitcoin price at $50,000 in the next ten years. Whether these predictions come true or not, the general sentiment among the investors and some portion of financial community continues to be positive.

The latest price forecast of a 100% rise in Bitcoin value comes from Ronnie Moas, the founder of Standpoint Research. Moas also presented a strong case in favor of the prediction by stating that he invested in the cryptocurrency last weekend to profit from its appreciation in value.

“$5000 could happen in a few months. It’s only starting to gain traction right now. It’s starting to spread like wildfire right now.”

He went on further to justify the investment in Bitcoin by saying,

“This is not something I could keep my hands off of. What would be more painful that losing [money in cryptocurrencies] is not acting.”

His existing cryptocurrency portfolio, according to the publication consists of few hundred dollars’ worth of Bitcoin, Ethereum, and Litecoin.

Earlier, Sheba Jafari, a technical analyst at Goldman Sachs also provided a similar forecast where Bitcoin price is expected to hit $3915 in the coming months. If these predictions do come true, then the community can look forward to the cryptocurrency’s value doubling by the end of the year 2017.

The driving factors of Bitcoin price remains almost the same, which is increasing demand due to expanding community, geopolitical conditions, legalization of cryptocurrency and poor economic performance of countries.

However, there is some uncertainty in the community with respect to the upcoming SegWit implementation. It is to be seen how the scalability solution will impact the cryptocurrency’s price, as in short-term there is a high possibility of the value going both ways before stabilizing and growing to forecasted levels.

However, let us hope that Moas is right and Bitcoin will witness unprecedented growth rising to $5000 in a year’s time and $50,000 by the end of this decade.

Read our comparison of 50 different crypto casinos. Find out who has most generous bonuses, best UX, knowledgeable customer support and best provably fair games.
Tags: bitcoinBitcoin Newsbitcoin pricecryptocurrencyforecastNews
Tweet123Share196ShareSend
Win up to $1,000,000 in One Spin at CryptoSlots