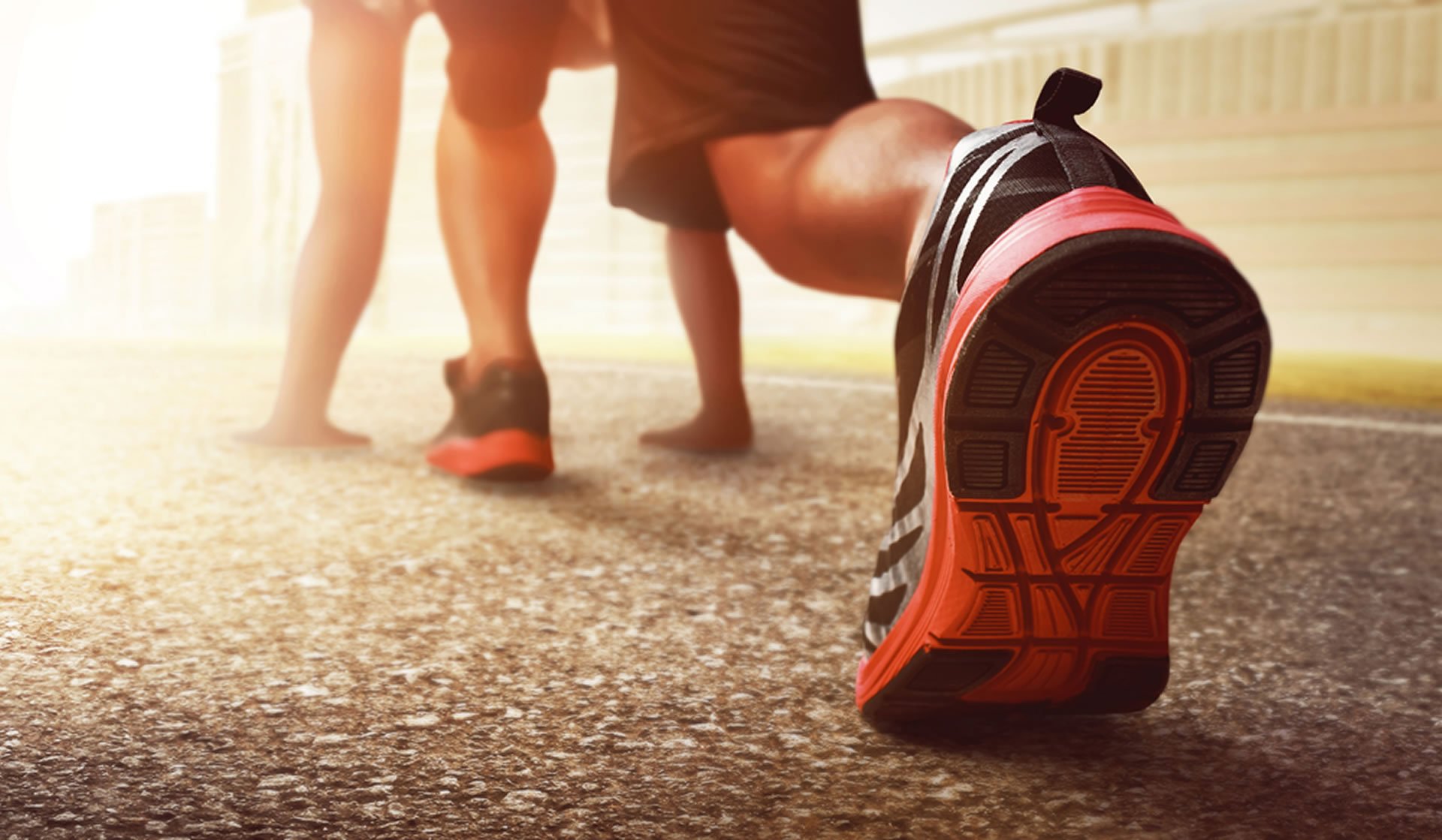 Bitcoin Readies For Next Big Move After Slow Weekend

The weekend has been largely lethargic for Bitcoin and crypto markets with little movement out of their trading ranges. A couple of tests of resistance occurred but BTC was beaten back by the bears and quickly retreated to its support level. A breakout will come soon and traders are eyeing entry and exit zones.

Since its very brief pump to $8,700 on Friday, BTC fell back to support at just above $8,300 and remained there for the duration of the weekend. Very little has happened to prices until late Sunday trading in the US session when they were pushed above $8,400 for a couple of hours.

This too did not last with Bitcoin returning sharply to support again signaling a lack of buyers to take the asset higher. At the time of writing, Bitcoin had fallen below weekend support levels and was trading at around $8,280, just below its weekend support zone according to Tradingview.com.

A death cross appears inbound on the daily chart and this could be as soon as next weekend if the consolidation continues. The last time the 50 day moving average dropped below the 200 day MA was in March 2018 and a year-long bear market followed.

Long term trader and analyst Nick Cote has eyed what he described as an ‘easy setup’ forming for Bitcoin.

Easy set up forming on #bitcoin

A good 9% move on each side of the break.

Analysts were in two minds over the weekend as to BTC’s next move which it has yet to make by Monday morning. Traders appear to be waiting for confirmation before entering or exiting their positions. A break of support is likely to lead to another plunge to the high $7,000s and a break of that could get very messy very quickly.

What About The Altcoins

The picture is largely green as we start a new week in crypto land though gains are skinny for most altcoins.

Ethereum has been weakening over the past couple of days following its big move to $195 on Friday. Until it can break the psychological $200 barrier independently of its big brother ETH will remain bearish. At the time of writing it was trading flat on the day at just above $180.

Ripple’s XRP has made more progress today adding a further 4% to reach $0.285. However, it too is bearish at anything below its psychological $0.30 barrier.

Other altcoins getting a marginal lift this Monday morning are Binance Coin topping $18 with 3.5%, and Stellar adding 2.5%. Tron has made 5% in a rare climb and Cardano is 3% higher today and the 0x protocol is one of the day’s top gainers adding 10%.