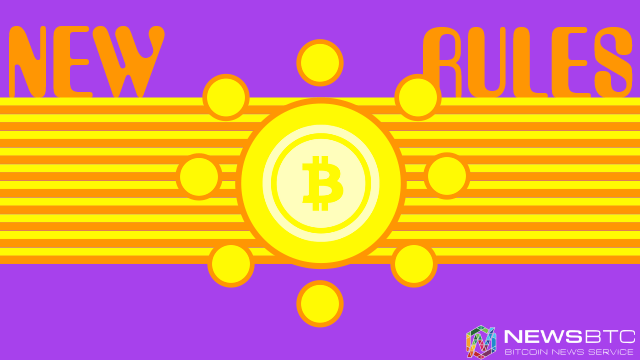 In order to overcome this issue, the block-size has to be increased so that it can accommodate more transaction data. There have been numerous Bitcoin Improvement Proposals suggesting an increase in the block-size. But so far, none of these proposals have been accepted by the Bitcoin community. Many proposals were scrapped due to lack of consensus until Bitcoin Classic came along. Bitcoin Classic proposed doubling of the currency block-size from 1MB to 2 MB by creating a hard-fork on the blockchain. Initially, Bitcoin Classic looked promising, as many miners and bitcoin companies extended their support to the proposed change, but not anymore.

Bitcoin Classic has been shot down by the Bitcoin Roundtable earlier this week. The decision to scrap Bitcoin Classic was made by the members of the Bitcoin Roundtable community which includes bitcoin miners, mining pools, exchanges, wallet providers and other bitcoin companies. Their decision was announced in one of their blog posts. According to the community, creating a hard-fork on bitcoin blockchain is too risky and they can’t jeopardize the integrity of Bitcoin network by allowing the integration of Bitcoin Classic.

This meeting saw many miners and mining pools who had earlier extended their support to the protocol backtrack from their commitments. This unilateral decision was followed by the announcement of 5 key points and the Bitcoin Roundtable wants the whole bitcoin community to abide by it.

According to these key points, the Bitcoin Roundtable doesn’t want any drastic increase in the block size. They prefer modest incremental expansion of the block-size which will be enough to ensure gradual progress of the Bitcoin protocol. They have also expressed their concerns regarding implementation of a hard-fork which they believe they might end up creating two incompatible versions of the blockchain leading to huge losses. In order to prevent any such untoward incidents, the Bitcoin RoundTable wants to put on hold the implementation of a contentious hard-fork at the moment.

They want the new bitcoin development roadmap to be a collaborative effort between the Bitcoin Roundtable community and Bitcoin Core developers. At the same time, they have urged all Bitcoin community members to refrain from running the previous BIP codes which call for a hard-fork implementation. They also want Bitcoin XT, Bitcoin Classic and other improvement proposals calling for hard-fork to be shelved.

Finally, they want all Bitcoin contributors to leave behind their differences and work together to create a collaborative roadmap along with Bitcoin Roundtable members.

These 5 key points proposed by the Bitcoin Roundtable sets goals for the whole Bitcoin community in such a way that any improvement to bitcoin or blockchain can be made only after receiving consensus from all the parties before execution. This will increase the chances for any future proposals to be readily approved as all the parties will be involved from day 1 itself.

While these key points are important and well thought out, it also means, there will be further delays in increasing the block-size. We just have to hope that it won’t be too late by the time they come up with an alternative proposal.