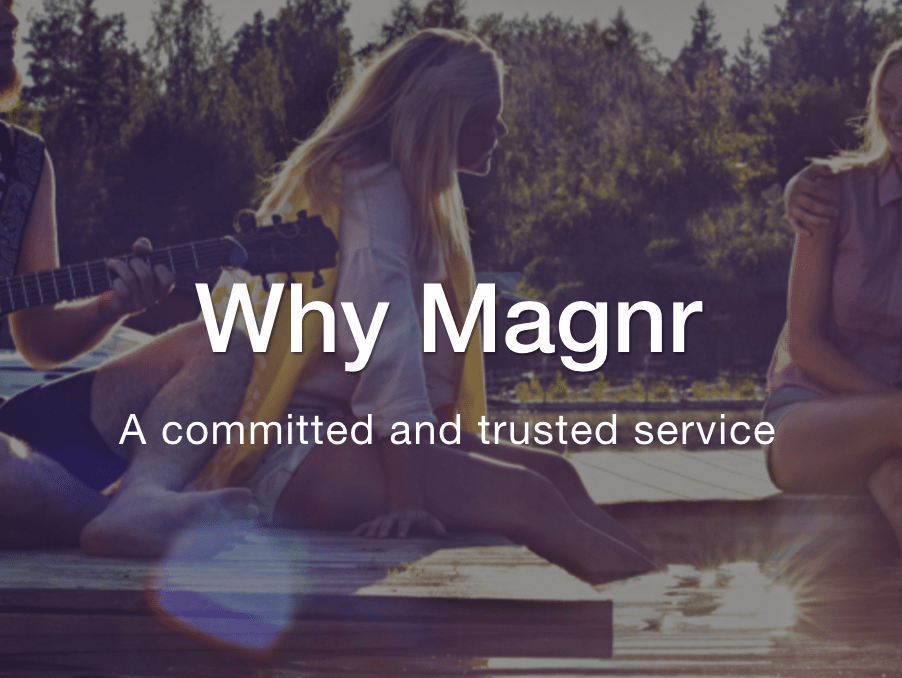 The recent incident with Bitcoin has got a lot of Bitcoin companies on high alert. Many digital currency companies have started to re-evaluate their security. Magnr, the Bitcoin savings and investment platform recently went through a similar exercise.

Yesterday, Magnr suspended its operations partially for few hours. The platform, in a notice to all its customers, stated that the precaution was taken following the hacking incident with Bitfinex. The temporary restriction in trading operations prevented people from opening new trading positions. However, it allowed users with existing open trades on Bitstamp and itBit to liquidate them.

Magnr further went on to reassure its customers about the security of Bitcoin funds on its platform. The company’s statement in this regard covered few details about how the platform handles its customers’ funds. Magnr is accountable for all its customers’ funds and it is the platform’s top priority to ensure its security. As a part of its precautionary measures against any hacking incident, Magnr doesn’t use hot wallets.

The company in its statement says,

“Bitcoins at Magnr are kept in cold storage facilities and require multiple signatories to access. This allows for a greater level of accountability of client funds at all times.”

Magnr, calling itself the “Savings Bank for Bitcoin” allows users to deposit their Bitcoin holdings in the Bitcoin Savings Account to earn passive interest. It also offers a leveraged trading platform for those who want to trade Bitcoin.

In the absence of a hot wallet, all the withdrawals have to be audited and handled manually by the company representatives. In case of any withdrawal, the respective amount of Bitcoin is processed from the cold wallet. These stringent security processes keep the digital currency deposits safe. The platform takes up to 24 hours to process withdrawal requests due to these security features.The platform was restored back to full capacity after few hours on the same day.

Bitfinex has reported a loss of about 119,756 bitcoins, worth over $70 million in the hacking incident. The company is currently working on ways to compensate its customers.

Since the security breach, Bitfinex has been working closely with the law enforcement agencies and other blockchain analysis companies to plug the breach and identity the culprits behind the attack.