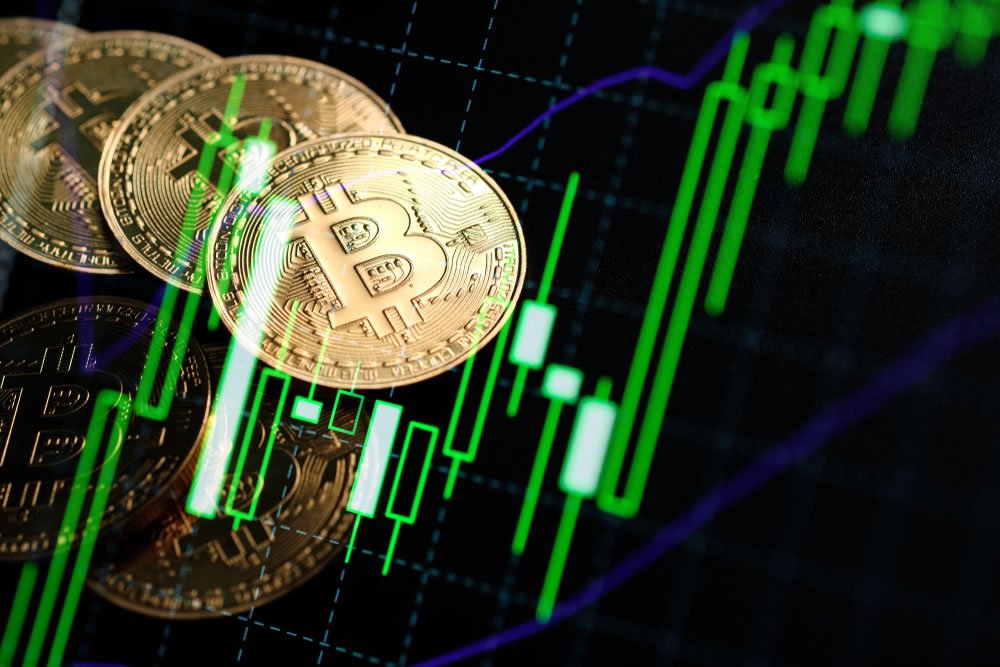 Bitcoin Stuck at $8,000; Will Institutions and Halving Run Up Send it Surging?

Since breaking the $8k barrier on May 14, Bitcoin has remained in this range for over a week. A short-lived correction sent it barreling back to $7k but a recovery came less than two days later after a certain high profile news outlet predicted a bigger dump.

CNBC’s Fast Money is a well-known counter trade indicator for Bitcoin. Whatever it predicts you can almost guarantee the opposite will happen – this has occurred countless times since the mainstream outlet started covering crypto.

In its most recent show Fast Money said Bitcoin was stuck at $8,000. The interviewer asked Brian Kelly where he thought it would go next. His first comments were on the increased interest from institutional investors interested in offerings from Fidelity, while retail traders can now get in on the action via TD Ameritrade. He then went on to comment on the BTC halving which will happen in May next year;

“The big picture here is that we are starting to enter a cycle where you get a supply cut. Every four years the supply of Bitcoin gets cut in half and you generally have a rally the year into it and the year out of it.”

He added that we are entering this phase which is generally very bullish. Citing supply and demand, Kelly said the price would go higher but did not specify a figure or time-frame for this. In previous instances a bullish call by CNBC would be viewed as a sure sign of an impending dump.

After a more than 50% rally in the last month, Bitcoin is stuck at $8,000. Here's what @BKBrianKelly says could drive it higher. pic.twitter.com/Smxy7v2Pgw

There is no denying Bitcoin has been extremely bullish since early April when it was trading at just over $4,000. A few negative incidents and a bit of mainstream FUD has done nothing to temper the momentum which has sent BTC to 2019 highs of $8,250 twice in the past week.

“Condensing price & decreasing volume before another hard push up to follow the uptrend. Support levels posted – break below here and we see at least low $6ks. I feel as if $BTC can push up over $9k before a major pullback”

Here's the Bullish scenario for $BTC

I feel as if $BTC can push up over $9k before a major pullback pic.twitter.com/p6wHik8Ai6

He has noted the decreasing volume which may precede another big green candle. Daily volume is currently $25 billion which is still higher than it has been for most of the past 12 months. As we have seen before, however, these parabolic chart patterns are unnatural and corrections are necessary for healthy markets.

At the time of writing Bitcoin was trading at $7,950 during the Asian session after falling to an intraday low of $7,850.

Tags: bitcoinbtccnbc
Tweet123Share196ShareSend
Win up to $1,000,000 in One Spin at CryptoSlots