Bitcoin To Explode To $18,000 Ahead Of Halving, As Probability Of New ATH Grows 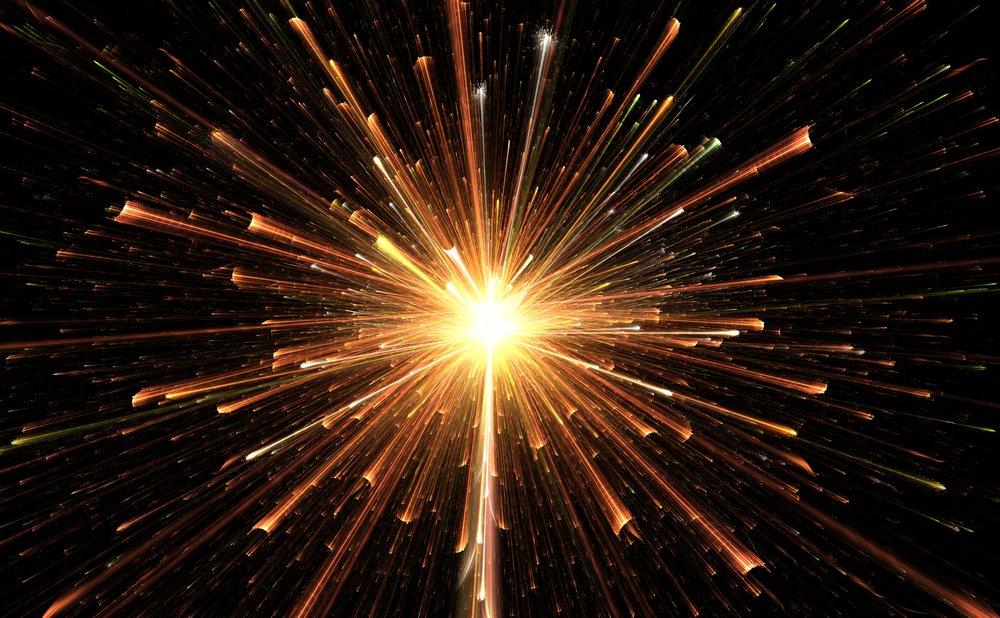 Bitcoin has already had an explosive start to 2020, but the rocket ship is only just getting started with the cryptocurrency’s halving just “around the corner.”

According to historical data, Bitcoin could rise to as high as $18,000 ahead of the halving, and with the probability of a new all-time high rising by the month, any post-halving correction could be the last drop before a new record is set.

Bitcoin to Skyrocket by 80% Ahead of Halving?

Bitcoin’s recent rally is in part fueled by the hype surrounding the asset’s upcoming halving this May. It’s even caused a surge in Google search queries on the topic.

When the halving rolls around, the block reward miners receive for powering the network is slashed in half, causing the cost of production of each BTC to double overnight.

The theory is that this causes miners to sell less Bitcoin into the market until valuations improve.

The less supply flooding the market causes an imbalance of supply and demand that further causes prices to spike.

With Bitcoin already having an extremely scare supply, and is being held by investors for the long term with the expectation of prices over $100,000 in the future, demand is already increasing and causing valuations to grow.

But according to previous halving data, Bitcoin has in the past risen by another 80% from the current timeframe to the halving.

#Bitcoin's halving is right around the corner!!! Great time to take a look at what happened in the months immediatley preceding & following the last #halving.

Probability Grows For New All-Time High By Summer Through September

The probability of Bitcoin setting a new all-time high this year has been growing.

According to data from Skew, via Arcane Research, the probability of Bitcoin setting a new all-time high by June is as high as 6%.

The same data shows that probability rising to 10% by the time September rolls around. The timing lines up with previous halving price action. Following a new 2020 high set at $18,000 ahead of the halving in May followed by a fast but deep correction that would swiftly be bought up by June, could rebound straight into a new high over the Summer and into September.

Taking Bitcoin above its past all-time high would likely cause a ripple effect, causing many more investors to FOMO into the asset before prices go parabolic once again.