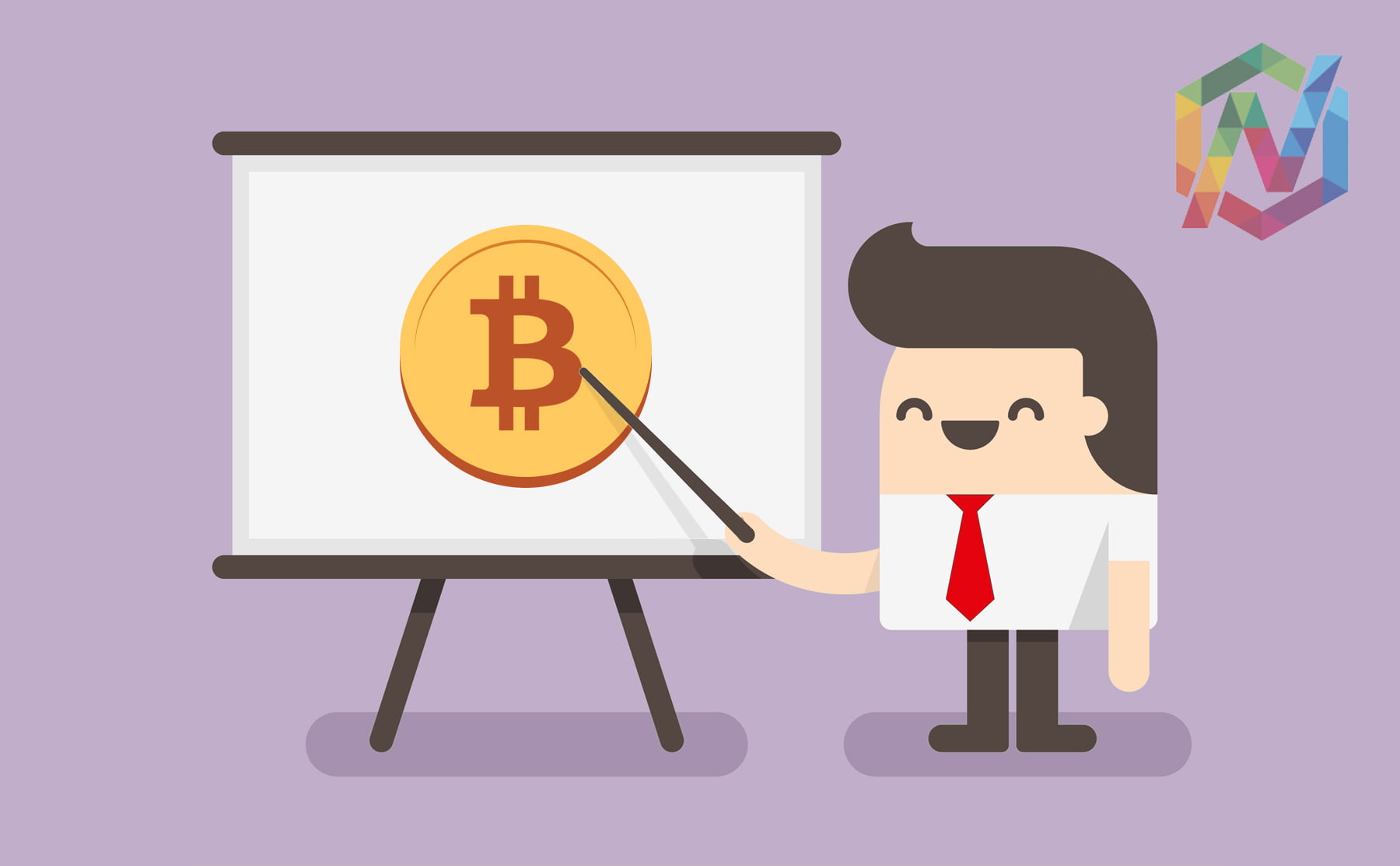 Bitcoin is dead, a prediction we have heard more than hundred times already. Well, who is keeping count? (Some platforms are actually keeping count of these grim forecasts). But time and time again, the cryptocurrency has received support from unexpected quarters, thanks to its rising importance in the global economic system. Recently, the cryptocurrency received an indirect sign of approval from John Mack, the former CEO of Morgan Stanley after he, along with a group of investors put their money into a cryptocurrency trading “counterparty” platform Omega One.

The investment comes at the time when there is a cloud of uncertainty looming over the future of Bitcoin. The upcoming scalability changes to the cryptocurrency network have got the community worried about whether Bitcoin will continue to be the store of value it used to be or not. However, notwithstanding these apprehensions, members of Venture One — an investment fund have followed John Mack to support Omega One.

Omega One is an agency broker that will act as a counterparty, enabling mainstream financial institutions to offer Bitcoin and other cryptocurrency asset management and trading services to their clients while avoiding the risks that come with it. Whenever HNIs invest a significant amount of funds into the cryptocurrencies, the Omega One platform will ensure that these trades don’t affect any single cryptocurrency exchange by distributing them across multiple platforms.

In a press statement, the CEO of Omega One Alex Gordon-Bradner said,

“We’re the bridge between the traditional capital markets and the crypto markets. We will provide everything from balance sheet intermediation to a trusted counter party.”

In a statement to the media, Mack has mentioned that his interest in cryptocurrencies goes beyond just observation has he is said to have invested in few cryptocurrencies as well. He believes that Omega One signifies an important next step in the development of a new economy.

With more people interested in cryptocurrency investments, the creation of Omega One comes at the right time. It will not only allow people to get their investment portfolios right, but it will also enable banks to facilitate it.