Dragon’s Tale – Play the Tea Ceremony and Earn Some Coins 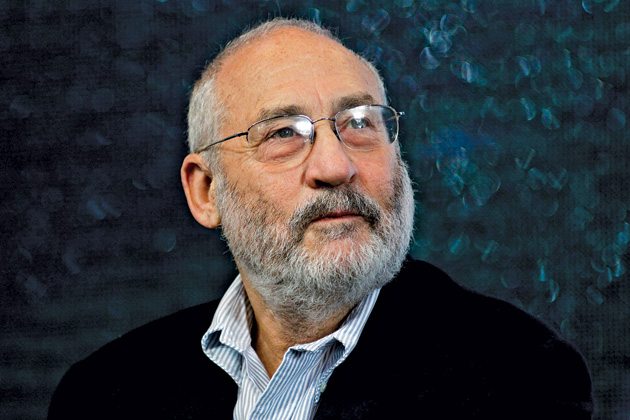 Who says “geniuses” can’t be wrong? In this case, one Nobel prize winning economist may have gotten everything wrong about Bitcoin. Joseph Stiglitz, the 73-year-old Nobel Laureate, and professor at Columbia University had the Bitcoin community dumbfounded after he said that Bitcoin has been banned by the United States.

Unless Joseph Stiglitz was referring to some inside information which others aren’t privy to, we can safely assume that he has misread the facts about the digital currency. He was speaking at a public event organized at the London School of Economics when one of the audience asked him about Bitcoin.

According to media reports, the recipient of over 40 honorary degrees, Joseph was asked to explain his perception of Bitcoin and other cryptocurrencies. The person from the audience was quoted asking,

Joseph’s response not only showed that he understands the basic concept of Bitcoin but also his myopic view of the digital currency. According to him, the potential of Bitcoin is an exaggeration and any medium used to transmit and store value should be regulated. He says,

“The main use of Bitcoin has been to circumvent tax authorities and regulation. I think the US government did the right thing by shutting or trying to shut it down and I think effectively… it has done that.”

It is not a big deal for somebody to be ignorant about Bitcoin and other cryptocurrencies.  There are many people around the world who are still trying to grasp what Bitcoin means and how it works. But, having a renowned economist discounting the potential use and benefits of Bitcoin, while calling for strict regulations is something new. Apart from the introduction of Bitcoin regulations in few states, the US government hasn’t done anything to suggest the implementation of Bitcoin ban.

Joseph is known for having strong unconventional opinions, once in 2012 he is said to have described IMF officials as “third-rate economists from first -rate universities” while criticizing the UN body’s policies. Hope he understands the digital currency better before he gets a chance to express his opinion about it anytime soon.