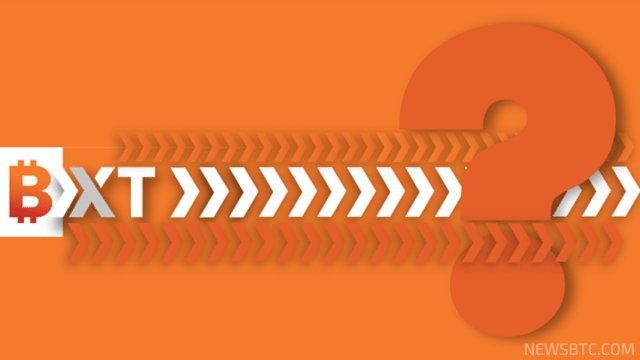 Can Bitcoin XT Make It in Time? Maybe Not!

Bitcoin XT, also known as BIP-101 (Bitcoin Improvement Proposal -101) has been making a gradual progress. Bitcoin XT was introduced by two Bitcoin Core developers – Gavin Andresen and Mike Hearn. It is supposed to be one of the answers to the prevailing Bitcoin block size issue.

Bitcoin XT or BIP-101 proposes the block size to be increased from the current size of 1 MB to 8 MB followed by doubling of block size every alternate year. The main reason for the proposal was to ensure that the Bitcoin network is future-proof and scalable. Currently, the smaller block size of 1 MB has a limitation when it comes to increased transactions. As the number of transactions over the blockchain increases, the processing speed has to increase proportionally to ensure that there is no delay in operations. At present, the blockchain can process only two transactions per second. If the rate of processing stays the same even after the number of transactions over the network goes up, it will create delays and backlogs. This may even result in many failed transactions.

However, implementation of any new change into the Bitcoin network requires at least 75% of the bitcoin mining community to reach a consensus, thanks to democratization and decentralization. The Bitcoin community, especially miners, have failed to reach a consensus on its adoption until now, but it may soon change. According to few reports and conversations on social media forums like Reddit, there seems to be a surge in the creation of Bitcoin XT nodes. Currently, the number of nodes is around 623, which is over 10 percent of the total Bitcoin nodes.

Currently, the percentage of block consensus is less than one percent for Bitcoin XT. For every 1000 blocks generated over the bitcoin network, Bitcoin XT blocks make up only 0.3 percent. There are speculations that many BitCoin XT nodes are currently operational in stealth mode to avoid the risk of DDoS attacks, similar to the ones that happened in the last year. Still, at the current rate of Bitcoin XT block generation, it is highly unlikely to think of a possibility where Bitcoin XT blocks will increase from a mere 3 out of 1000 to 750 out of 1000 blocks by 11 January 2016.

If Bitcoin XT fails to meet the stipulated percentage of consensus, i.e., 75% which translates to 750 blocks out of last 1000 blocks, then the block size will remain at 1 MB, and BIP-101 will fail to click in. It is still unclear whether Bitcoin XT can still make it back in the game to achieve the required consensus again in the future to incorporate these changes into the main bitcoin blockchain.