70% of Bitcoin-Interested Investors are Parents; Will This Fuel Long-Term Uptrend? 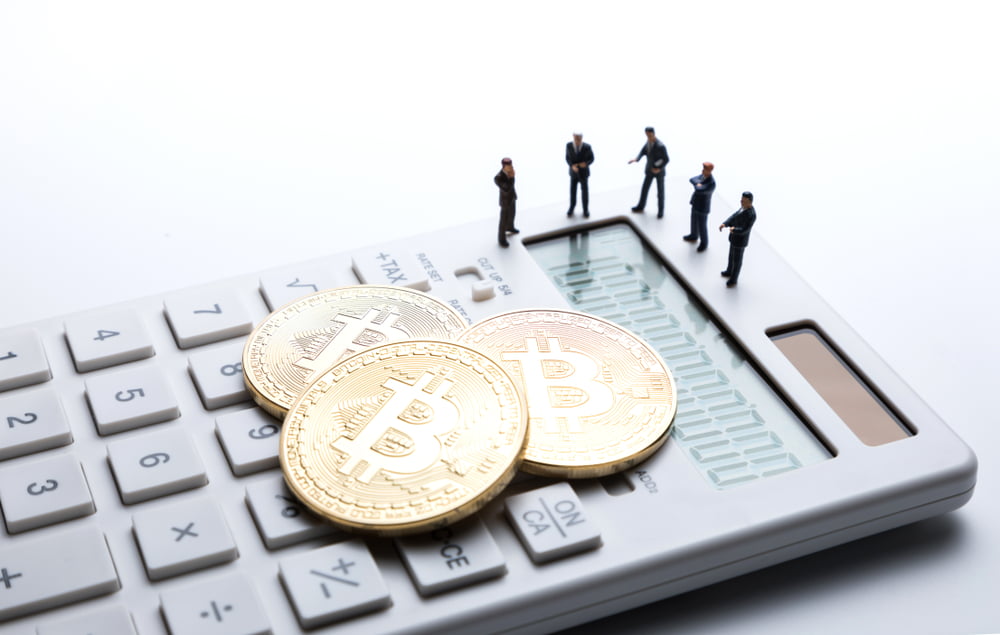 Bitcoin (BTC) and the aggregated crypto markets have been facing a bout of selling pressure as of late that has tempered the uptrend that the markets incurred over the past several months. Despite this, analysts were quick to note that the recent uptrend was not driven by an influx of new market entrants, which may be why it was unsustainable.

Nevertheless, a new comprehensive research report from Grayscale Investments elucidates some interesting data regarding what types of investors are interested in Bitcoin, which may signal that a significant influx of capital and new investors will soon flood the crypto markets.

A recent survey from Grayscale Investments provides a significant amount of insight into how the world of investors that are not currently invested in the crypto markets feel about the nascent technologies, finding that 36% of investors in the US do consider Bitcoin as being an interesting or worthy investment.

This data is quite interesting considering the sheer amount of people who know little-to-nothing about BTC, or the many people who believe that cryptocurrencies are too volatile to be considered worthy investment vehicles.

One interesting statistic that the report reveals is that 70% of investors that are interested in Bitcoin are parents, which signals that their interest and openness to cryptocurrencies like BTC could be passed down to their children, which could ultimately fuel a massive wave of adoption in the future.

“They are most often middle-aged, middle-class, and suburban. Most (70%) are parents, and nearly half (49%) make less than $100,000 per year. They read a lot and are generally optimistic about the future,” the report explained.

Another key piece of data from the report is the fact that 42% of investors view Bitcoin as both a long and short-term investment, which signals that despite its recent bearishness and massive volatility, people still believe it will be profitable in the long-run.

The report explains that to the average Bitcoin-interested investor, the crypto “doesn’t look like an exceptionally risky investment. They see it as an investment with moderate risk and the potential for large upside.”

If anything, this report signals that many investors are open to Bitcoin, despite the cliché stereotype that it is simply a bubble or the currency for dark web criminals, and that this interest will likely translate into widespread adoption in the future.