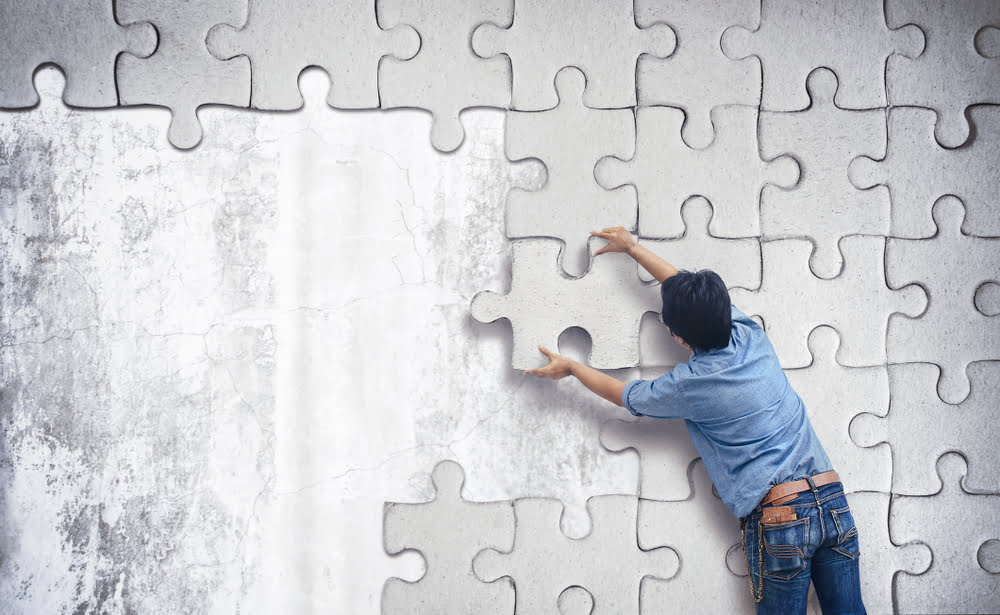 A Massive 500 Bitcoin Sell Order Hits Binance For First Time in a While, Here’s What It Means

Bitcoin’s recent movement up towards its 2020 highs at $9,200 caught some bears by surprise, as it appeared to elucidate a significant amount of strength amongst BTC’s bulls.

Bears are currently fighting back, however, as one whale just put up a 500 BTC market sell on cryptocurrency exchange Binance, which could be one of the factors behind the crypto’s inability to stabilize above $9,000.

Coupled with this bearish BTC sell order is the fact that Bitcoin’s open interest is about to hit $1 billion, which is a level that has historically been touched just prior to massive selloffs.

Bitcoin Struggles to Hold Above $9,000 as Whales Fight Against Bulls

At the time of writing, Bitcoin is trading up 2% at its current price of $8,950, which marks a slight decline from its daily highs of $9,150 that were set yesterday evening when bulls attempted to push the crypto back towards its 2020 highs.

In the near-term, the resistance at this level appears to be growing increasingly strong, and unless bulls generate significant buying pressure, this latest rally could ultimately result in a bearish double top formation.

One factor that has heightened the bearishness of the rejection is the fact that a whale just placed a 500 BTC sell order – worth nearly $4.5 million – on Binance, creating a sell wall that may prove to be insurmountable for bulls.

“There’s something we haven’t seen in a long while. A 500 BTC sell on [Binance],” Hsaka, a popular cryptocurrency analyst on Twitter, explained in a recent tweet.

There's something we haven't seen in a long while.
A 500 $BTC sell on nance. pic.twitter.com/PcTGA9i6G3

For as long as this sell wall is in place, all the buy orders around BTC’s current price will be absorbed, thus leading it to stagnate or drift lower.

Another factor that could lead Bitcoin to see some further bearishness is the fact that Bitcoin’s open interest is just a hair beneath $1 billion.

The reason why this is important (and bearish) is because historically BTC has incurred sharp selloffs each time its open interest balloons to this level.

“Open interest on #bitcoin is currently at $943 million. Every time we’ve hit $1 billion we’ve seen a pretty big sell off. Let’s see if this time will be different,” Jacob Canfield – a prominent crypto analyst on Twitter – explained in a tweet.

The coming several hours will likely provide insight into the long-term significance of these recent developments, and will provide clarity as to whether or not the latest rejection at $9,150 will mark another local high.