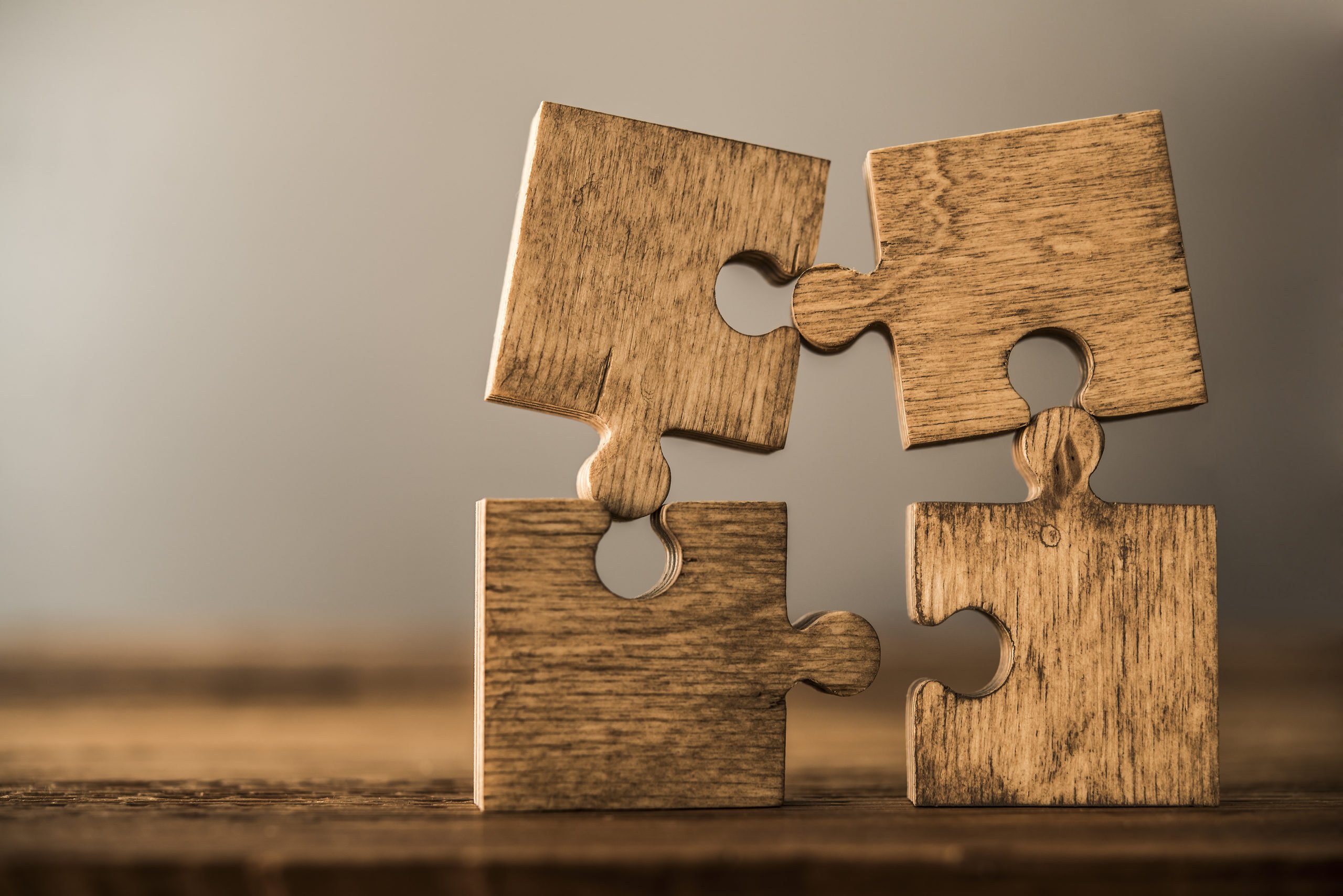 Analyst 4 Reasons Why Bitcoin Is Looking Extremely Bullish at $9,000

Despite the slight recovery seen over the past few days, analysts still fear that Bitcoin is on a trajectory that will see its price correct even further than it already has. In fact,

Some, however, aren’t so concerned. One persistent bull is a trader fittingly going by, uh, “CryptoBull.” The commentator on Saturday shared four reasons why he remains bullish on Bitcoin’s medium-term to long-term price outlook, seemingly trying to assuage fears of BTC falling to fresh local lows.

Halving in less than two months

Enjoy the sunshine above the cloud ? pic.twitter.com/OKMFYNCYuG

It is known that golden crosses precede large surges in the price of BTC. I found that real Bitcoin golden crosses, which weren’t fakeouts, were precursors to rallies of 20,500%, 6,750%, and 150% in the history of the cryptocurrency, suggesting that should history rhyme, BTC will do extremely well in the coming year or two.

Reason #2: The Halving is 2 Months Out

Next, CryptoBull remarked that the Bitcoin block reward halving is a mere two months out as of the time of this article’s writing. The event, slated to take place in the first or second week of May, will see BTC’s inflation cut in half to under that of the U.S. dollar and other fiat currencies.

Why this event is bullish has been proven by the famous stock-to-flow model from PlanB, a  pseudonymous quantitative analyst working for a European institution. The model equates Bitcoin’s scarcity (inflation rate) to its market capitalization, suggesting the after the May 2020 block reward halving, BTC will have a fair price of around $55,000 to $100,000.

Reason #3 and #4: The Ichimoku Cloud Is Bullish

And lastly, CryptoBull believes that the Ichimoku Cloud, a sort of all-in-one indicator showing long-term trends and key levels, has started to show signs of an emerging Bitcoin bull market. More specifically, the Kumo (the cloud) has twisted bullish for BTC, and the price has started to trend above the Kumo.

Tags: bitcoin pricehalvingtechnical analysis
Tweet123Share226ShareSend
BitStarz Player Lands $2,459,124 Record Win! Could you be next big winner? Win up to $1,000,000 in One Spin at CryptoSlots