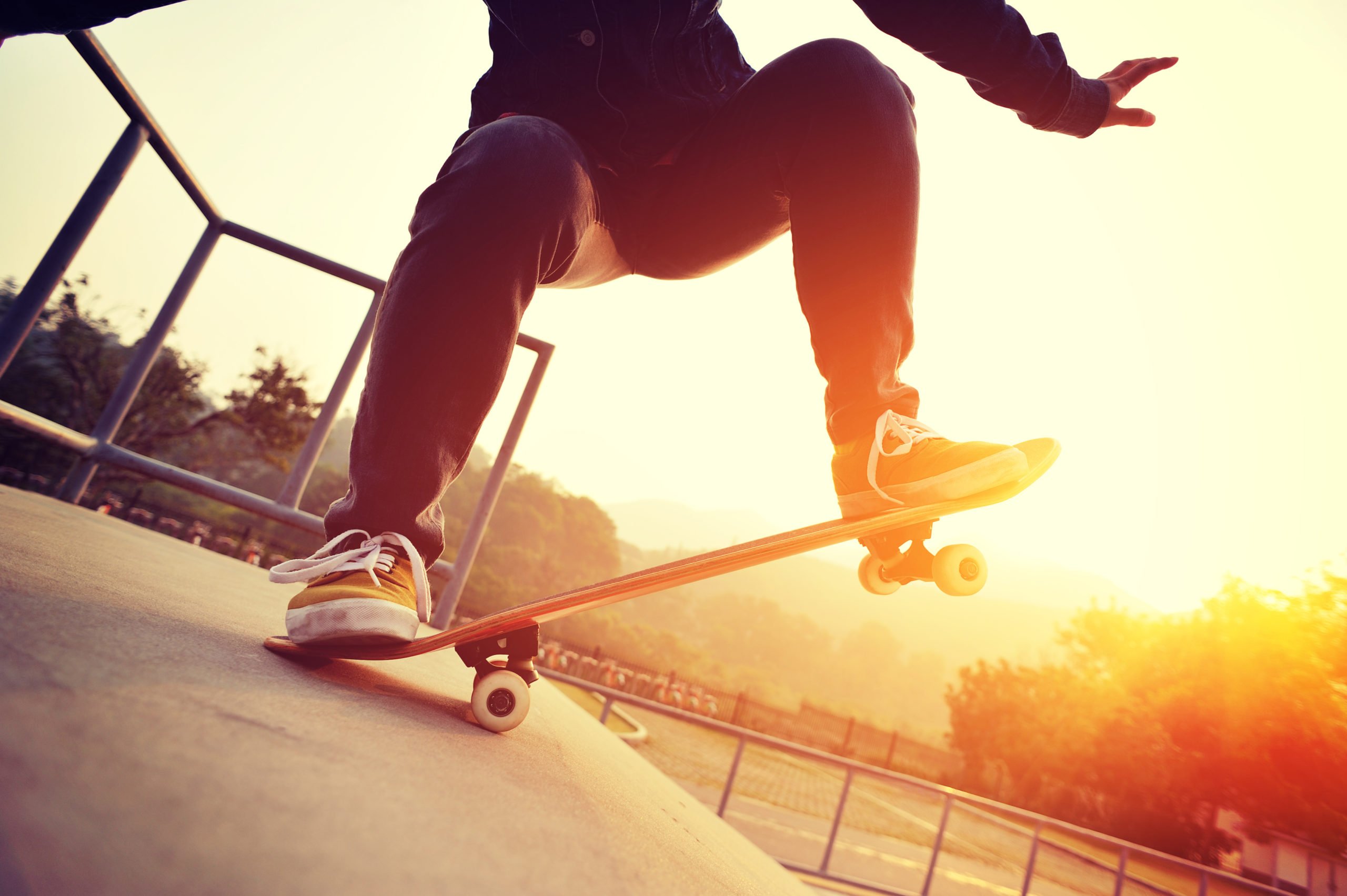 Analyst Explains Why Bitcoin Is About to Go Near-Vertical to $17,000

Over the past few days, Bitcoin has been flagging. Ever since it peaked at $10,300 on Wednesday, it has been mostly downhill, with the leading cryptocurrency falling off a cliff on that very same day to $9,250 in an extremely short period of time.

Despite this bearish price action, which has been somewhat negated by a recent recovery to $9,900, analysts are extremely optimistic about the medium-term outlook for the crypto.

In fact, one prominent analyst suggested that the coming months could see BTC surge towards $17,000, around 70% higher than the current price of the asset. This has been attributed to a convergence of positive technical signals on Bitcoin’s one-month chart, suggesting a bull trend is once again forming.

Bitcoin Could Soon Go Near-Vertical Towards $17,000

A trader going by Goomba, who sports a following of over 11,000, recently posted the below chart.

For those unaware, it depicts Bitcoin’s one-month performance as per data from Brave New Coin’s Liquid Index for BTC (BLX), which gives a broader look at the market than data from a single exchange.

It shows that with its February candle, Bitcoin has begun to print an array of good signs: the one-month On-Balance Volume (OBV) reading is trending higher, the Stochastic Relative Strength Index (RSI) has flipped bullish and is trending positive after five months of a downtrend, and BTC recently exited a multi-month bull flag.

Goomba isn’t the first analyst to have suggested that Bitcoin will rise to near its previous all-time high extremely quickly.

Per previous reports from NewsBTC, Financial Survivalism, the trader who called Bitcoin’s January price action to a T, wrote an extensive TradingView analysis as to why he expects for BTC to retest its $20,000 high by July 1st.

Backing this point, he cited a number of analysis factors: Bitcoin’s similarities to the $4,000 launchpad for the market in early-2019; the existence of a bullish Wyckoff Accumulation pattern; the strong buy signals suggested by the Ichimoku Cloud, Lucid SAR, and RSI; and much more.

Also, Mike Novogratz, CEO of Galaxy Digital and a former partner at Goldman Sachs, recently told a mainstream media outlet that he wouldn’t be surprised to see Bitcoin trade near $20,000 by the time of the halving in May.