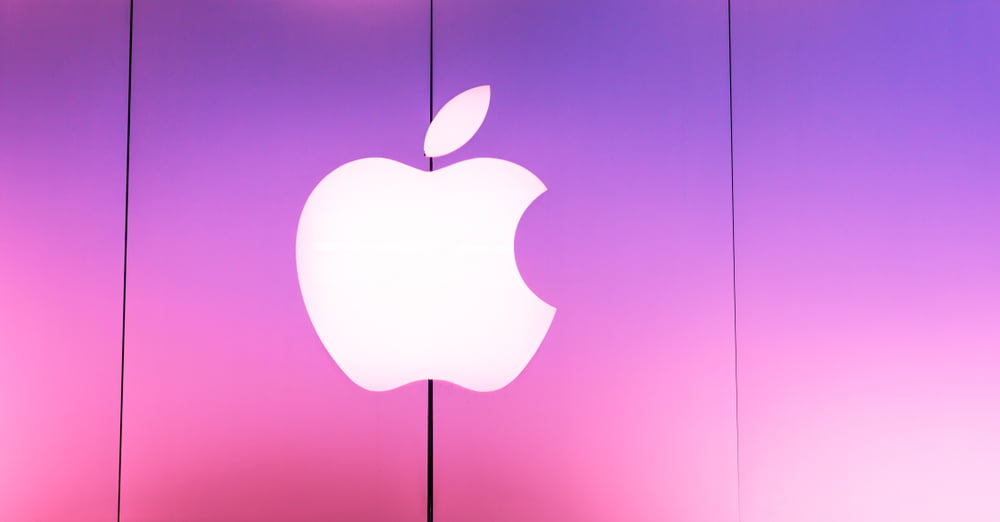 After keeping their thoughts on crypto quiet for years, a key executive at Apple is now explaining that the company is interested in the nascent technology, but further added that users shouldn’t expect anything crypto-related to come to Apple products anytime soon.

Despite their down-the-road interest, Apple is lagging significantly behind some of its main competitors, as other major phone manufacturers have already began incorporating crypto-related featured into their products.

During a recent interview at a private CNN event in San Francisco, Jennifer Bailey, the vice president at Apple Pay, explained that despite being interested in crypto, they are not planning on incorporating it into their products anytime soon.

“We think it’s interesting… We think it has interesting long-term potential, but we’re primarily focused on what consumers are using today,” she explained.

It is important to note that Apple has not been particularly friendly towards crypto in recent times, as they do not allow users to purchase it using their Goldman Sachs-backed credit card, and has tight rules prohibiting a plethora of crypto-related apps from being listed on the Apple App Store.

As for what types of crypto-related technologies Bailey finds interesting, she noted that the long-term potential of QR code payment solutions could become one popular cryptocurrency use-case.

“If you look at QR code payment solutions, if you look at the long-term potential of cryptocurrency, I think you’ll continue to see that change over time,” she added.

Competitors Have Major Edge Over Apple

Although Apple clearly does not believe that users are widely using cryptocurrencies today, other major companies have been ahead of the curve in adopting the relatively young technology, which may ultimately spark greater consumer use of digital assets.

Samsung, which is arguably Apple’s greatest competitor, has already began incorporating crypto wallets into its product, and is even expected to release a crypto-friendly version of its popular Galaxy Note 10 phone in the near-future.

HTC has also released a blockchain-focused phone dubbed Exodus, which features a built-in crypto wallet among many other blockchain-related features.

Although it remains unclear as to what catalyst may push Apple to introduce the rapidly growing technology to its products, it could ultimately be a major event that helps spark mainstream adoption of crypto, and could generate a significant amount of hype that even tops that surrounding Facebook’s Libra initiative.

Tags: bitcoinbtccrypto
Tweet123Share247ShareSend
Win up to $1,000,000 in One Spin at CryptoSlots