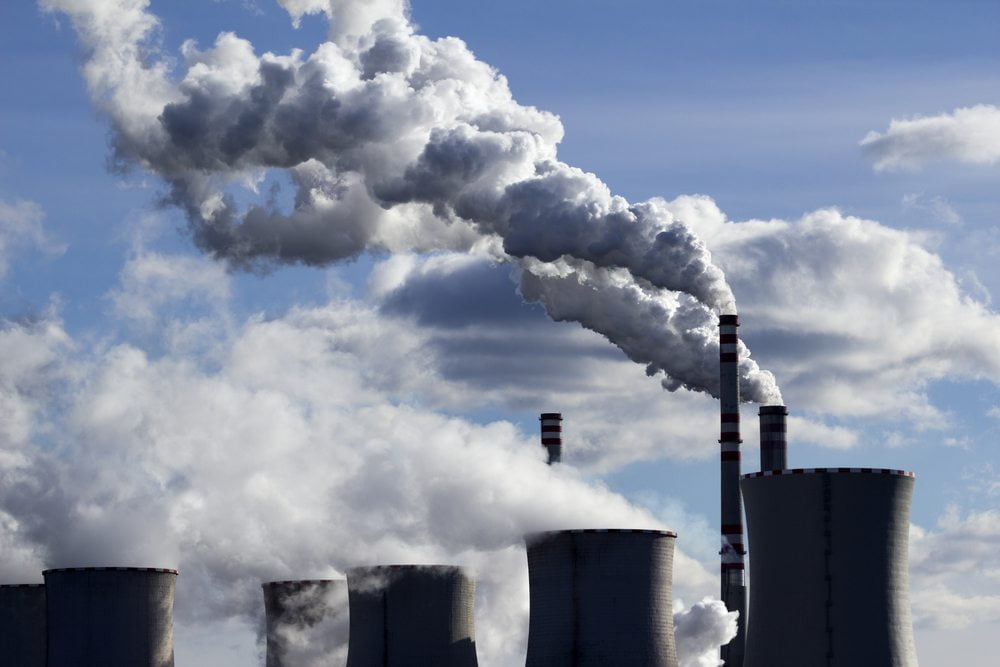 An Australian power company have signed a contract with a cryptocurrency mining firm to provide them with cheap off-grid power. The IOT Group will be building a digital currency mining hub that’s actually inside a disused coal-fired power station in the Hunter Valley region.

Typically, cryptocurrency mining operations happen in places where it’s cold and power is cheap. Locations like Siberia, Iceland, and Canada are often touted as the planet’s best. On paper, it seems as if setting up a mining facility in Australia would be a spectacularly bad move. It’s not cold there and the electricity is expensive.

However, in what represents a historic deal, the mining company, the IOT Group, have signed a contract with Hunter Energy to provide them electricity off-grid. This will mean huge savings since the power will be sold at wholesale prices. Australian news publication, The Age, reported a statement made by the company:

“The average consumer pays around 28 cents per kilowatt-hour, with what IOT are doing its pre-grid [price] is 8 cents and will be 5 cents at night time.”

The rationale behind providing the cheap energy is to encourage cryptocurrency and blockchain innovation in Australia. Typically, companies have avoided the nation because of the high price of electricity. However, deals such as the one between the IOT Group and Hunter Energy are hoping to make it a more attractive location for startups in the space. The executive director of the first beneficiary of the rock bottom power is very optimistic about the development. Sean Neylon explained:

“With these current prices, by having a blockchain application centre behind the grid offers cheaper power. It offers the potential to create a new Silicon Valley in Australia.”

Since the rumours of a crackdown on mining operations in China earlier this year, operations have sprung up all over the world. Typically, they have appeared in locations that offer cheap energy, as well as a cold climate to help cool the high powered hardware. Chinese used to represent around 70% of the total mining power. This is anything but desirable for systems such as Bitcoin that purport to be decentralised. With developments such as the Australian one, along with nations Iceland and Canada harnessing natural energy to generate power to put towards crypto mining operations, the distribution of hashing power is much more widespread. This can only be a good thing for Bitcoin and other true blockchain projects.
Tags: electricityminingPower consumption
TweetShare