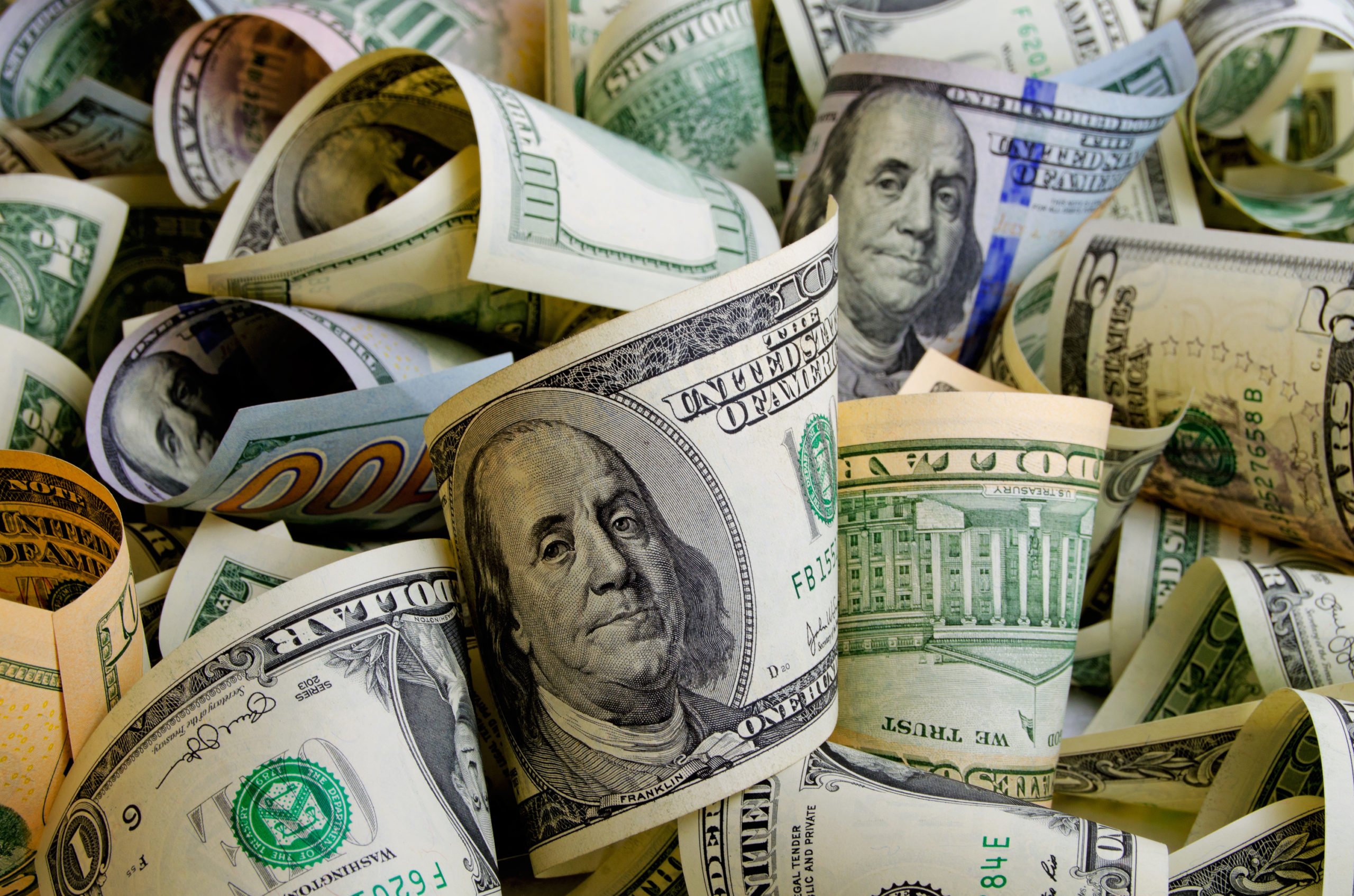 Ever since Bitcoin’s meteoric rise to highs of $20,000 in late-2017 and subsequent drop, analysts and prominent figures within the industry have all been offering price targets for where they expect BTC to surge to over a fixed time period.

Although some of these predictions have been lofty and unrealistic, one billionaire cryptocurrency investor is now explaining that he believes Bitcoin will be trading at over $12,000 at this time next year, meaning that 2020 could hold some decent upwards momentum in store for the cryptocurrency.

Currently, Bitcoin is trading sideways at its current price of $7,350, which is around where it has been trading for the past several days and weeks, with every attempt by bulls and bears to spark a big movement being futile.

This pattern of sideways trading comes on the heels of Bitcoin’s recent drop from its late-October highs of $10,600 that led it as low as $6,400. Bulls were able to ardently defend $6,400, although its inability to extend the upwards momentum that was incurred after this drop has signaled that bulls may be somewhat weak.

It is imperative to note that Bitcoin is on track to end 2019 on a high note, as it has been able to climb over 100% from its year-to-date lows of $3,400 that were set in the early part of the year.

BTC is down from its 2019 highs of $13,800 that were set this past June, however, and it has not been able to incur the absurdly large momentum that was expected by some investors, including hedge fund manager James Altucher’s insane prediction that Bitcoin would hit $1 million by 2020.

Although unrealistic predictions like the one offered by Altucher and others are not going to be validated anytime soon, Mike Novogratz, a billionaire cryptocurrency investor and founder of Galaxy Digital, explained in a recent tweet that he believes Bitcoin will be trading at over $12,000 this time next year.

It’s unclear as to whether or not this momentum will derive simply from bullish technical formations, or if there will be some exterior catalyst that will help drive the markets higher, but it does seem as though 2020 may prove to be a positive year for Bitcoin bulls.