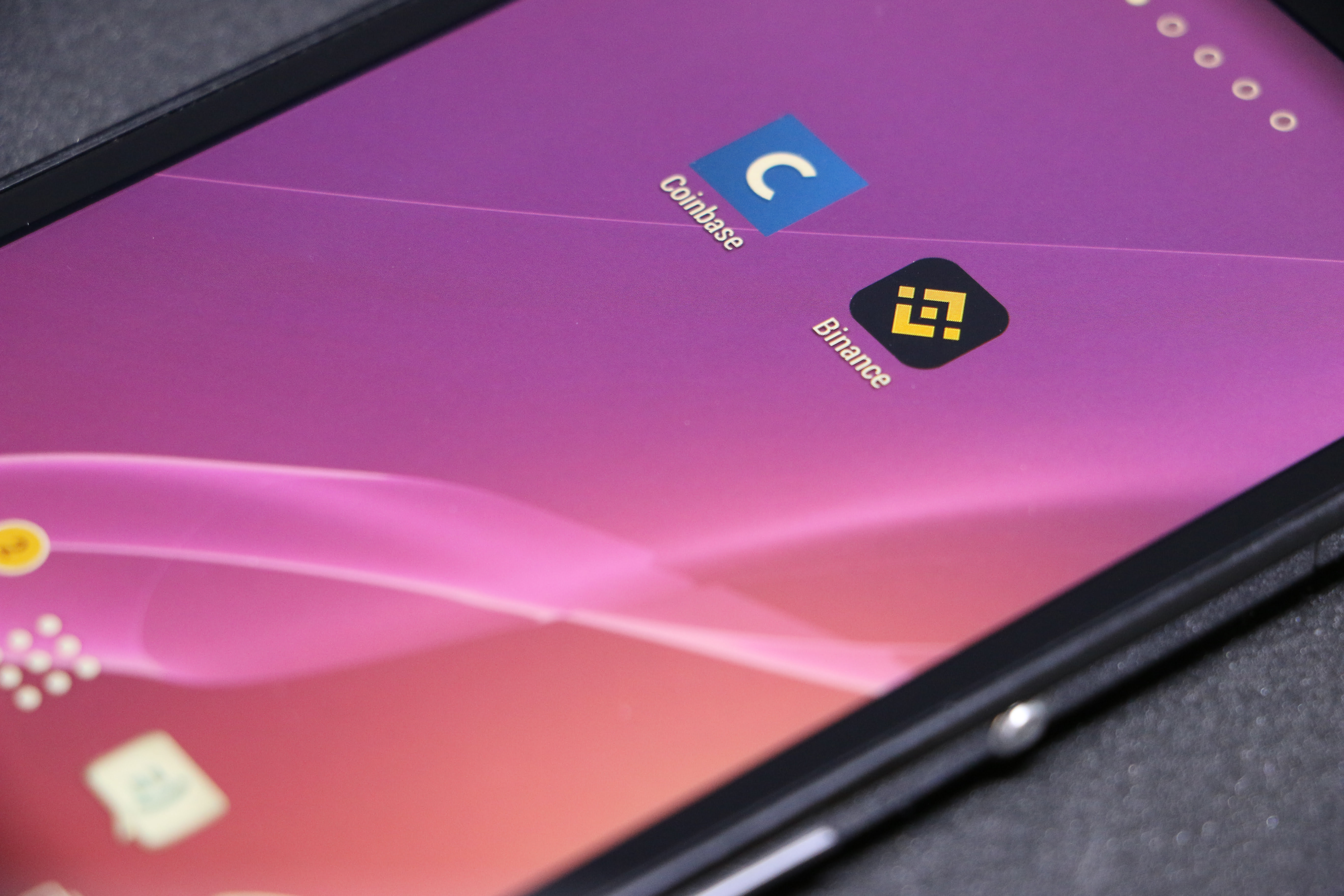 Binance exploded onto the scene in late 2017 and quickly captured the lion’s share of the overall crypto market, even despite dominance from platforms like Coinbase. But a recent change in the regulatory climate forced Binance to move US investors off its flagship platform and onto a new US-based exchange.

And just like the original Binance, the new US-based platform is already growing rapidly and has reached 10% of the trading volume Coinbase currently sees in a single day.

Binance US Gains on Coinbase, Captures 10% of Daily Trading Volume

Back in June, Binance revealed that it would soon be shuttering US investors from using its regular trading platform, known for its exotic list of altcoins, and onto a new US-based platform sans many of the altcoins that put the crypto poster child on the map.

The following panic in investors led to a mass exodus of altcoins, causing them to bleed out to new lows, while Bitcoin stole whatever interest was left in the crypto market.

But since Binance US opened in late September, the platform is already off to a great start, regularly adding new assets and already capturing 10% of the trading volume that rival Coinbase does.

Binance US trading volumes have grown to over $15 million on any given day, while Coinbase reaches roughly $150 million in the same timeframe.

Increased Competition Can Be Good For Crypto Investors

In the United States, Coinbase has long enjoyed the leadership role and became a household name during the crypto hype bubble when it topped Apple’s app store list of top finance apps. But Binance gave the platform a real run for their crypto crown, and even surpassed Coinbase to become the market leader.

But the recent move to usher US investors to a new platform put Binance at risk of losing market share to Coinbase, especially in Coinbase’s homeland of the United States. However, Coinbase nearly squandered whatever advantage they may have had by raising fees for traders with the smallest amount of trading activity.

The crypto community was furious and began clamoring for a Coinbase killer. Now that Binance US is picking up steam, its quickly becoming the market’s best chance for such a thing.

But rather than kill Coinbase, the best-case scenario is for the two platforms to continue on harmoniously, competing with one another in such a way that causes both to regularly be upping the ante when it comes to new features and new assets, which will only benefit the greater crypto community of investor and traders that use each exchange.