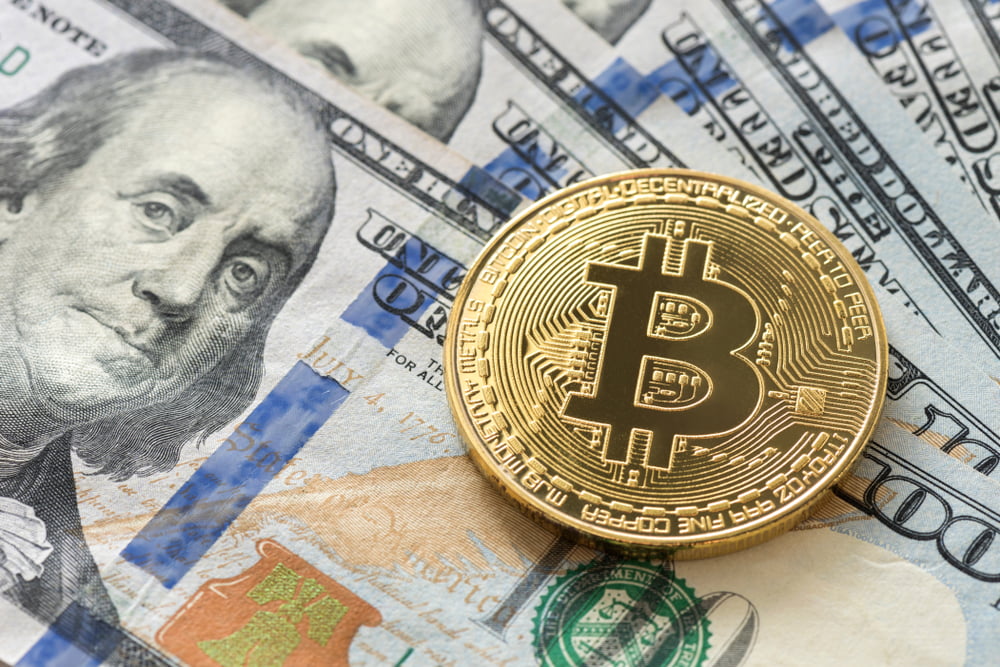 Bitcoin has been able to maintain the upwards momentum that was sparked earlier this week when the cryptocurrency surged back above the important psychological price level of $4,000. Although BTC has continued to climb, it has still failed to decisively break above $4,100, which has proven to be a strong level of resistance so far.

Now, one analyst believes that Bitcoin is nearing a battle zone that will likely lead to some major volatility in the near-future.

At the time of writing, Bitcoin is trading up 0.5% at its current price of just under $4,090. This past Monday, Bitcoin faced a large amount of selling pressure that sent its price spiraling downwards to lows of $3,900, where it found support that propelled it back above $4,000 and towards its current price levels.

Charles Hayter, the co-founder of CryptoCompare, spoke to MarketWatch about BTC’s recent price action, noting that large investors are likely accumulating the cryptocurrency at these current price levels.

“We are still in this channel we’ve been in the past couple of months and those who were getting out have and now some long-term investors are probably looking to accumulate… Furthermore, we are still seeing a lot of solid infrastructure being built and people are realizing more and more people are adopting the technology,” Hayter explained.

Bitcoin’s ability to hold well above its 2018 lows of $3,200 over the past several months has been an overwhelmingly positive revelation for the cryptocurrency, as it signals that this price level is likely to be a long-term support level, and possibly a bottom.

David Puell, a popular cryptocurrency analyst on Twitter, spoke about this upcoming volatility, noting in a chart that Bitcoin is currently caught in an ascending channel that is pointing it towards the aforementioned resistance levels and towards its 200-day moving average (MA), which will likely result in large volatility.

“$BTC: This battle is going to be a fun one to watch,” he concisely noted while referencing a chart with his notes on it.

$BTC: This battle is going to be a fun one to watch…#Popcorn pic.twitter.com/nrAeMKQet0

As the crypto markets begin to enter the end of the week, it is likely that analysts will gain a better understanding of whether or not BTC is ready to break above the strong resistance levels that lay ahead of it, or if it needs to dip lower before incurring more buying pressure.

Read our comparison of 50 different crypto casinos. Find out who has most generous bonuses, best UX, knowledgeable customer support and best provably fair games.
Tags: bitcoinbtccrypto
Tweet123Share230ShareSend
Win up to $1,000,000 in One Spin at CryptoSlots