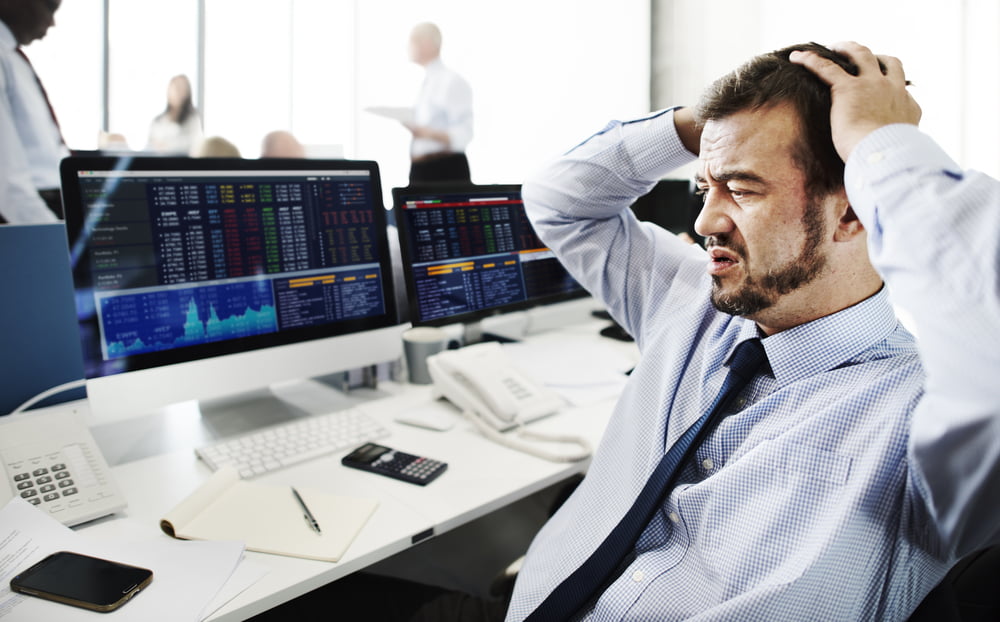 Bitcoin was trading in negative territory on Tuesday as attacks on Saudi Arabia’s crude oil processing facilities weighed on the global economy.

Like bitcoin, risk-assets took a hit with the US benchmark S&P 500 closing Monday on a 0.3 percent loss. At the same time, the Nasdaq Composite index was also down by 0.3 percent. On Tuesday, the Asian and European market also opened lower, barring Japan’s Topix index, which rose 0.4 percent after a holiday on Monday. Meanwhile, S&P futures were pointing to a further 0.2 percent dip when Wall Street will open on Tuesday.

On the other hand, the underperforming risk assets sent investors to find shelter in safe-haven assets. Unlike bitcoin, Gold, a perceived hedging asset, rose 0.66 percent to trade at $1,498.62 an ounce. Treasuries did well as the yield on the US-10 year bond came down to 1.77 percent. In an exceptional case, another perceived haven asset, the Japanese Yen, dropped slightly by 0.08 percent to ¥108.178 a dollar.

Brent crude – the benchmark oil marker – corrected 0.8 percent lower after the London market open. On Monday, it had risen by 20 percent. A lot is now riding on the repairment of Saudi Arabia’s crude oil processing facilities, which controls 5 percent of the global oil supply. With the black gold’s prices up, economists fear it could accelerate the ongoing macroeconomic crisis driven by the US-China trade war and significant economies on the verge of recession.

“While the ultimate impact will depend on a combination of the extent of damage, the US and Saudi response, and whether further attacks occur, the current production decline will exacerbate the tightening in the oil market that was already underway and could add a more lasting geopolitical risk premium to prices,” Greg Sharenow, a portfolio manager at Pimco, told FT.

The drone strikes on Saudi Arabian oil facilities couldn't have come at a better time for the world's central bankers who have struggled to solve the problem of consumer prices rising too slowly. If consumers really get lucky $100 oil will raise the price of everything they buy!

The potential downside in the global economy further puts bitcoin through a now-or-never test. Enthusiasts have projected the cryptocurrency as an alternative to gold – a new type of safe-haven asset – that could protect investors against geopolitical and macroeconomic risks.

In a report published in August, New York-based asset management firm Grayscale Investments, LLC, said bitcoin acts as a hedge against liquidity crisis. However, the crisis arising currently on a macroeconomic level has done little to shake up the bitcoin price. The cryptocurrency remained unfazed in the near-term while its so-called rival assets Gold and Treasuries are doing better.