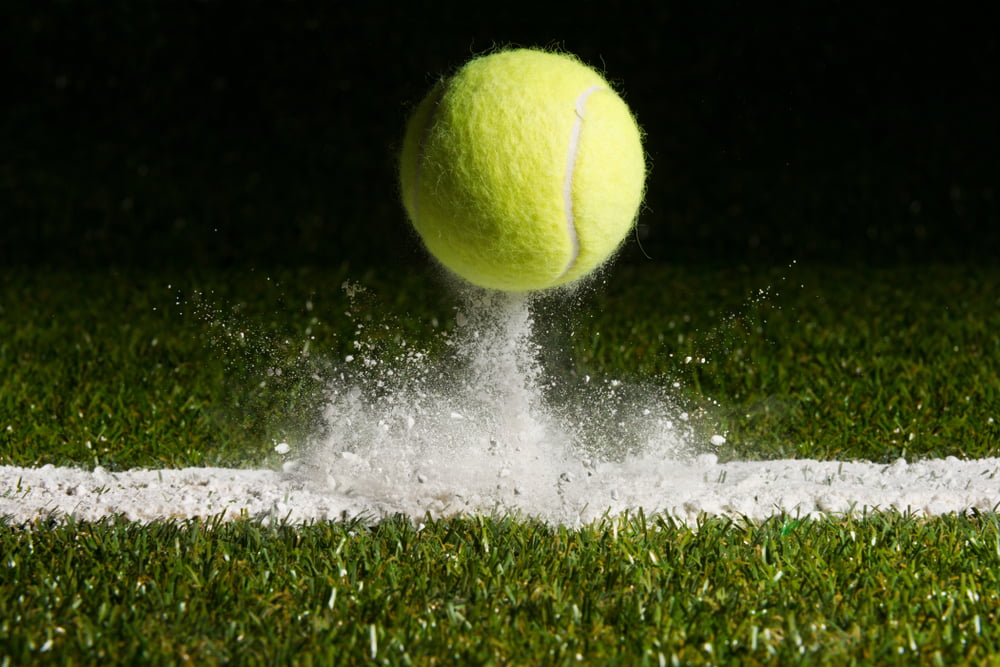 After breaking beneath the support that had been established at $5,000 yesterday, Bitcoin bulls have now been able to propel the cryptocurrency past a key support region, leading it to once again find itself caught within a bout of sideways trading around $5,200.

Although both bulls and bears appear to have reached an impasse, it now seems as though there is a bullish undercurrent that could lead Bitcoin to surge higher in the near-term.

This comes as the crypto begins forming what appears to be a potential trend reversal pattern on its 4-hour chart, although the status of this pattern will only be confirmed if bulls are able to propel it past a key resistance level.

Yesterday was a rough day for the global markets, with the U.S. stock market’s benchmark indices all plummeting over 11%, marking one of the worst single-day declines that they have ever seen.

Naturally, this sent shockwaves through the non-traditional markets as well, leading Bitcoin and most other major cryptocurrencies to all plummet as investors continue treating them firmly as risk-on assets.

Bitcoin dropped to lows of $4,600 yesterday in tandem with the stock market’s decline, subsequently leading most major altcoins to also dip lower.

This was quickly met with some significantly buying pressure, however, which allowed BTC to recapture its position above $5,000.

This rebound has been further perpetuated by the ongoing stock market surge, which has allowed the indices to recapture a portion of their recent losses as they all have climbed by roughly 3%.

In the near-term, whether or not Bitcoin is able to continue climbing higher will likely be largely dependent on whether or not the markets are also able to climb higher in the days and weeks ahead.

At the time of writing, Bitcoin is trading up just under 4% at its current price of $5,170, with its key resistance currently sitting around $5,900.

Big Cheds, a popular crypto analyst on Twitter, explained in a recent tweet that a break above this level would lead BTC to confirm an ascending triangle formation on its 4-hour chart, which would point to a trend reversal.

“4 hour – Though ascending triangles are usually continuation patterns, they can act as reversals as well. We have the *potential* for one here,” he explained.

$BTC #Bitcoin 4 hour – Though ascending triangles are usually continuation patterns, they can act as reversals as well. We have the *potential* for one here pic.twitter.com/EK6UqgtYop

The coming several hours should elucidate the validity of this possibility, suggesting that the benchmark cryptocurrency’s price action in the coming hours will prove to be critical for its mid-term trend.

Tags: bitcoinbtccrypto
Tweet123Share208ShareSend
Win up to $1,000,000 in One Spin at CryptoSlots