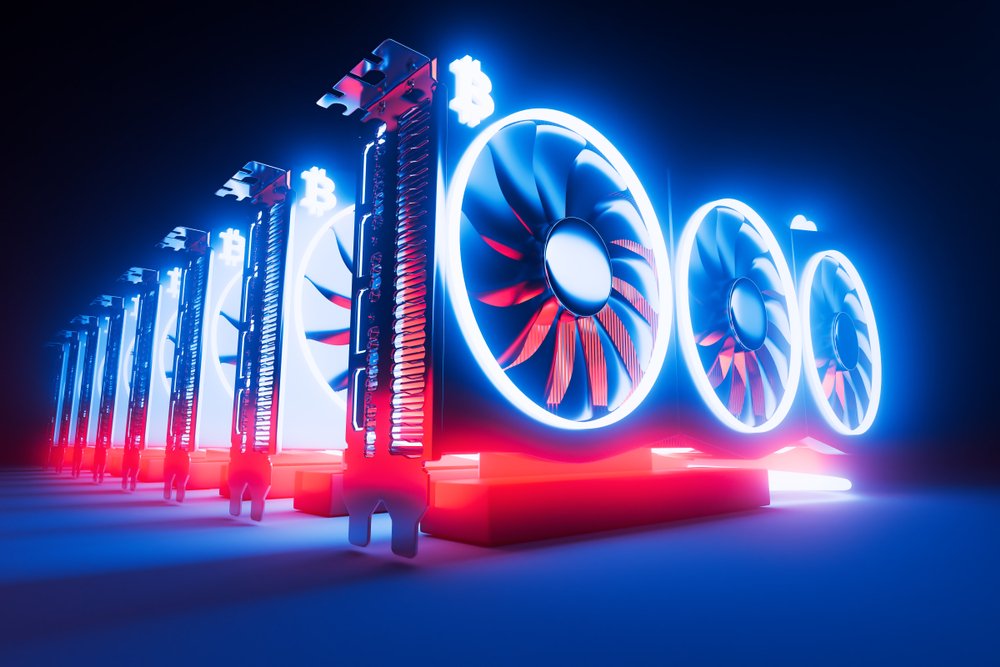 After facing some dire price action earlier this week, Bitcoin (BTC) has been able to incur some notable upwards momentum that has come about as a result of bull’s ardent defense of the cryptocurrency’s key support within the mid-$8,000 region.

The defense of this support, and subsequent rally higher, suggests that bulls have some underlying strength, and it also comes as the cryptocurrency’s fundamental strength grows.

BTC’s hashrate has been able to surge to fresh all-time highs today, which is a sign of fundamental strength that could mean further upside is imminent.

Multiple analysts had previously noted that $8,500 was a key support level that bulls needed to defend if they wanted to push the cryptocurrency higher, with yesterday’s price action seeming to confirm the importance of this level.

The bullish response to this key support also comes as Bitcoin’s buyers attempt to propel it above its EMA 34, with today’s test of this level marking the first one seen since the crypto was trading at $9,900.

Big Cheds, a prominent cryptocurrency analyst on Twitter, spoke about this level in a recent tweet, saying:

Bitcoin’s hashrate has long been looked upon by analysts and investors as an indicator of its fundamental strength, with its ongoing rise to fresh all-time highs suggesting that the cryptocurrency has incredible underlying strength at the moment.

Binance Research spoke about this in a recent tweet, noting that the benchmark cryptocurrency’s hashrate is on the rise as its upcoming mining rewards halving fast approaches.

“Despite BTC’s recent price drop, its hashrate has hit ATH and continues to climb. Bitcoin’s impending halving is getting closer each day, how do you expect price to react?”

Despite $BTC's recent price drop, its hashrate has hit ATH and continues to climb.#Bitcoin's impending halving is getting closer each day, how do you expect price to react?

Whether or not there is a direct correlation between Bitcoin’s price trend and its hashrate has been a contentious topic within the industry, and there is little evidence that the noticeable correlation equates to causation.

Despite this, the cryptocurrency showing signs of fundamental strength could ultimately bolster BTC’s bull case.

Tags: bitcoinbtccrypto
Tweet123Share296ShareSend
Win up to $1,000,000 in One Spin at CryptoSlots