Bitcoin Highly Bullish Despite Selloff; Here’s What Could Propel it to $10,000 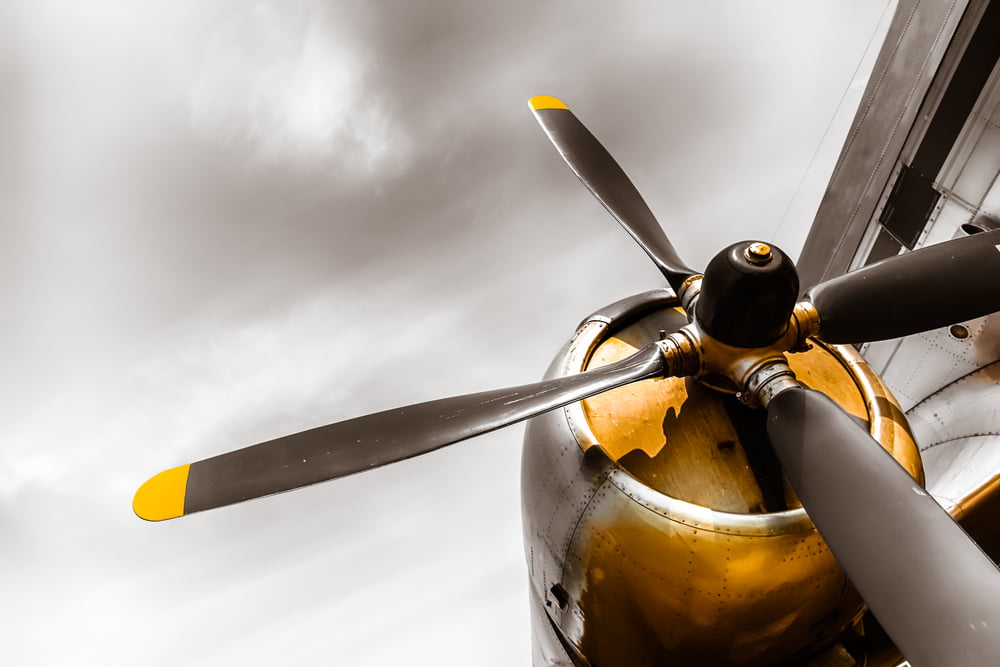 Bitcoin and the aggregated crypto markets have incurred immense volatility over the past several days and weeks, which has come about as Bitcoin’s bulls and bears have engaged in an intense battle that has, over the past 24-hours, favored BTC’s bears.

Yesterday evening the crypto rallied to highs of $9,200 before meeting significant resistance that sparked a sell-off down to the $8,600 region.

This has tempered the euphoria that many investors were experiencing yesterday evening, but it is important to note that analysts still believe that Bitcoin’s current market structure is bullish.

Bitcoin Plummets Towards $8,600, But the Rally May Not Be Over Yet

At the time of writing, Bitcoin is trading down roughly 3% at its current price of $8,650, which marks a notable decline from its daily highs of $9,200 that were set at the peak of yesterday evening’s rally.

This rally marked a significant extension of the upwards momentum that the cryptocurrency incurred earlier this month when it began rallying from lows of $6,800.

It is imperative to note that Bitcoin is still trading up significantly from its multi-day lows in spite of this latest rejection, which is leading some analysts to remind investors that the overall market structure remains fully bullish.

Blockroots co-founder Josh Rager – a highly-regarded analyst – spoke about this in a recent tweet, noting that he isn’t worried about any notable trend shift unless BTC drops all the way to below $7,700.

“$BTC pullbacks should be expected. The important thing to keep an eye on is the market structure and the trend change. Price would likely bounce at low $8ks. Unless price made its way down past $7700, I wouldn’t worry,” he noted.

$BTC pullbacks should be expected

Unless price made its way down past $7700, I wouldn't worry

Rager is not along in believing that BTC is still bullish despite the overnight rejection, as Galaxy – another popular crypto analyst on Twitter – explained in a tweet that he believes $10,000 is still in play as a short-term target.

“As long as $8400 holds there is nothing to worry about. $10K still in play,” he noted while referencing the trendline seen below.

As long as $8400 holds there is nothing to worry about.

For the time being, it does appear that the $8,600 level will continue to act as support, but bulls must continue defending the price region that exists directly below its current prices if they want to extend BTC’s momentum.