Bitcoin is Still in Gloomy Bearish Territory Even After a 43% Upsurge, Here’s Why 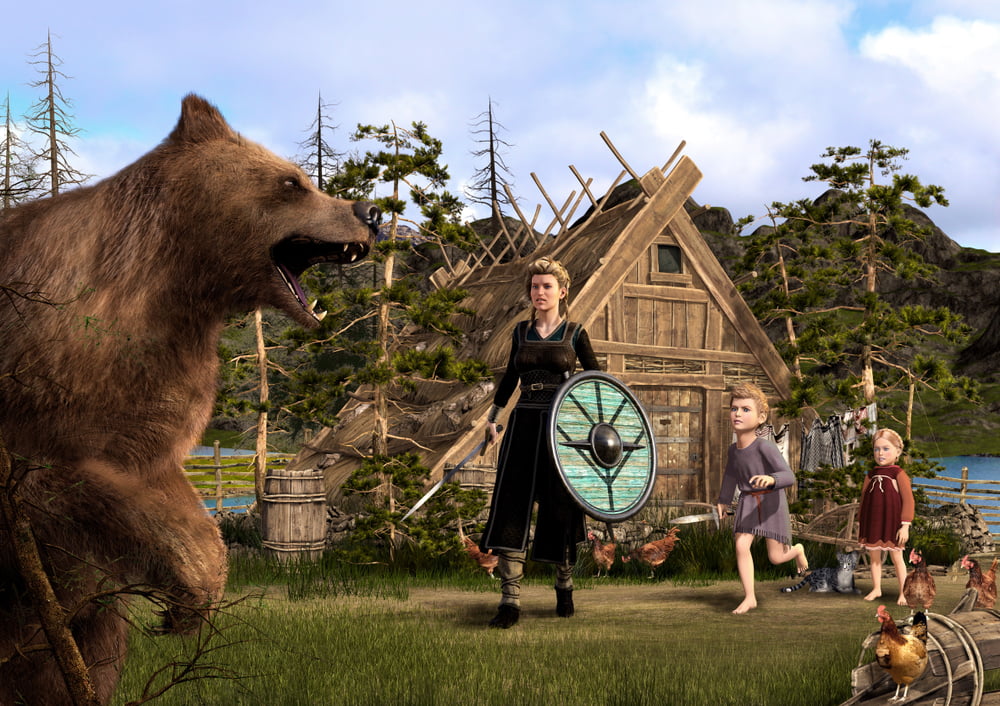 Bitcoin is Still in Gloomy Bearish Territory Even After a 43% Upsurge, Here's Why

Bitcoin is enjoying fresh gains at the start of 2020 as investors continue to speculate on its potential adoption against a series of geopolitical and macroeconomic letdowns.

The benchmark cryptocurrency on Sunday surged beyond $9,000 for the first time in three months, up by 28.32 percent since the start of the year. The gains came as a part of a wider upside momentum that started lat last year. In total, the price rebounded by 43 percent after establishing $6,430 as its local bottom in December 2018.

Investors pointed to renewed demand amidst the US-Iran tensions that sent a majority of haven assets in the upward direction.

CME Open interest for Bitcoin futures up 100% since the start of the year pic.twitter.com/C4ETZ12FNZ

Bitcoin’s price rally hit a wall in the form of two strong resistances. As the chart shows below, the first barrier was the blued 200-daily moving average. At the same time, another hurdle was the upper trendline of the ‘greened’ Descending Channel, which NewsBTC discussed in several of its analysis earlier.

The upside rejection sent bitcoin towards the Descending Channel. Slipping inside it could prove that the latest price rally was nothing but a fakeout (a fake breakout). Meanwhile, it could also mean that bitcoin could restest the Channel’s lower trendline for its next big pullback. It currently lies below $6,430, the current medium-term support.

Scott Melker, a prominent crypto analyst, thinks bitcoin can ignore the deep downside correction should traders manage to keep the price afloat above Channel resistance. Excerpt from his note to investors:

“We spiked the ball before scoring the TD. Price was ultimately rejected at the channel resistance… but… sometimes you can just move sideways and escape. This week will be key in determining direction. Ideally, we want to see a strong volume with the S/R flip.”

Technicals aside, bitcoin has room to grow as long as investors remain optimistic about its halving this May 2020. In the month, a preprogrammed code will deduct the cryptocurrency’s supply from 12.5 BTC per 10 minutes to 6.25 BTC per 10 minutes. Bulls believe it would make bitcoin scarcer. Thus, it will be more valuable.

That is further evident in a survey conducted by San Francisco-based Bitwise Asset Management. The firm polled 400 financial advisers and found that a majority of them would include bitcoin in their investment portfolios.

“Many advisers are still having their first conversation about crypto since initially becoming aware of it in 2017,” said Matt Hougan, the global head of research at Bitwise. “Most feel they need to learn more.”