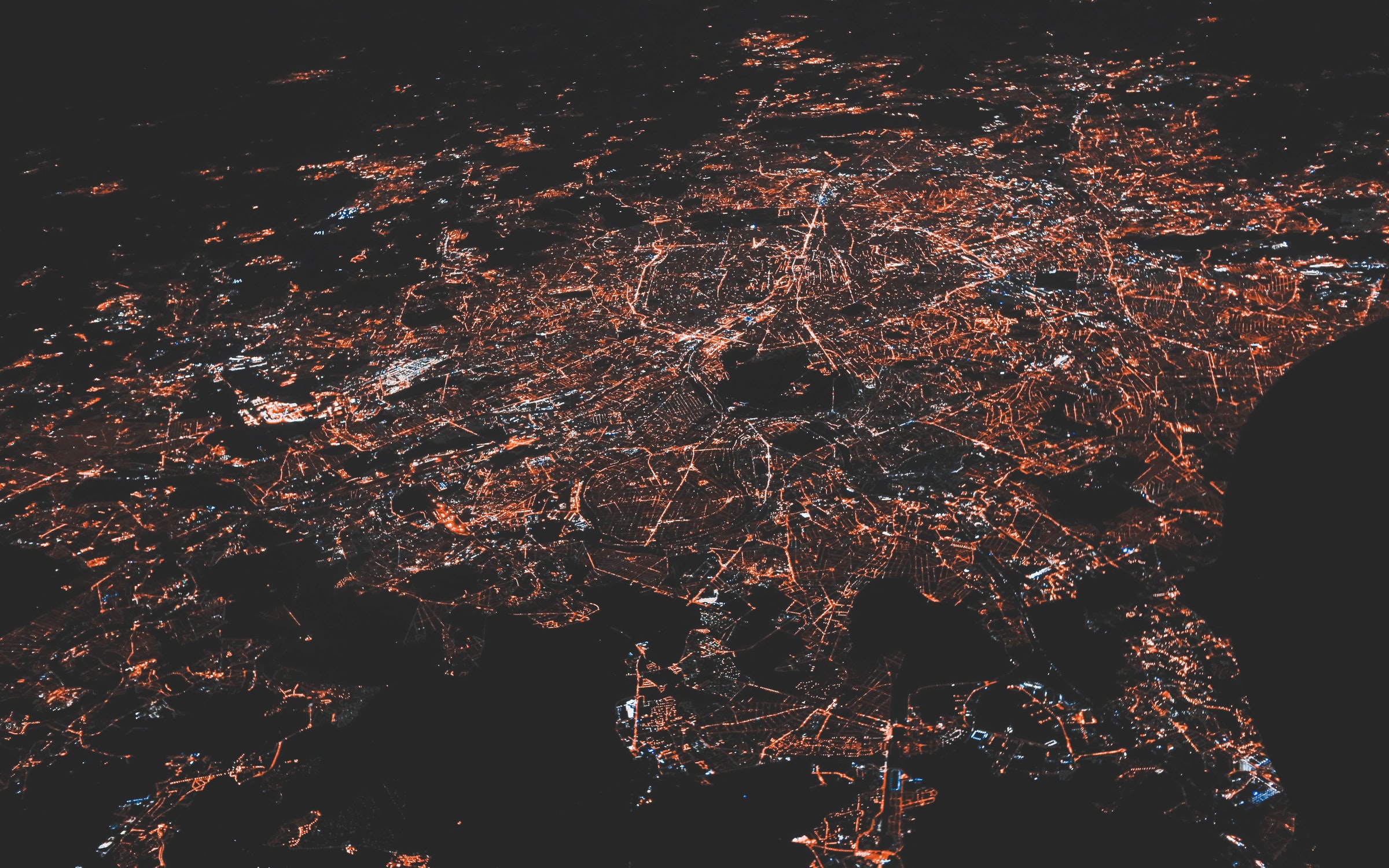 Throughout the early part of this year, the Lightning Network (LN) has seen massive growth and continued adoption from the Bitcoin community. Just yesterday, Lightning Network saw it’s capacity surge to over 1500 BTC.

This uptick in activity and adoption shows that users are confident in the ability to make transactions off-chain securely through the LN. These payments are then secured on the blockchain through a two-party ledger entries.

Just this year, the Lightning Network as seen a massive growth of 42% in the number of BTC available. Plus, there are now over 12,000 nodes taking care of 45,000 payment channels. These bullish numbers are only expected to grow with the adoption of cryptocurrency as any everyday payment form. Why Does BTC Need The Lightning Network?

Since it’s inception, Bitcoin has had issues with blockchain congestion and the associated higher fees during an influx of transactions. The LN aims to ease that congestions while also lowering fees for transactions.

As a 2nd layer payment protocol on Bitcoin, the Lightning Network is critical for allowing users to make microtransactions. Without the ability to make these transactions, BTC is obsolete to the common man due to higher fees and slow transaction times.

Allowing users to make these smaller transactions is significant to the adoption of cryptocurrencies being used in our everyday lives. Ensuring transactions are near instant and completely secure is essential for crypto adoption on a worldwide scale. The scalability that the Lightning Network brings to the blockchain is pivotal to moving this technology away from being used as a traditional investment and more as a type of fiat currency.

In the last few weeks since El Salvador announced Bitcoin as legal tender, Bitrefill announced that on multiple occasions they processed over 10,000 daily transactions. This high number of transactions on the LN saved nearly 2 blocks on-chain. Thus proving that the Lightning Network is applicable to everyday transactions and helps contribute the scaling of bitcoin for use by anyone.

In another huge win for adoption of the Lightning Network, Twitter CEO Jack Dorsey last Thursday responded to a tweet asking about the it being integrated into Twitter or Bluesky, a new decentralized social media protocol being built. His response was short and sweet:

Only a matter of time

With the continued adoption of blockchain technology, the Lightning Network will be a crucial integration for everyday app users making transactions with crypto. Although there is no integration as of yet, Jack Dorsey’s answer to the question is telling.

Soon enough, apps around the world will be built with blockchain technology in mind, continually making transactions easier, faster, and more secure than ever through transaction on the Lightning Network.

Cameron Bailey is a writer, musician, and artist based in Evanston, IL. You can find his professional portfolio and additional work at the accompanying links. He owns a small amount of crypto assets.