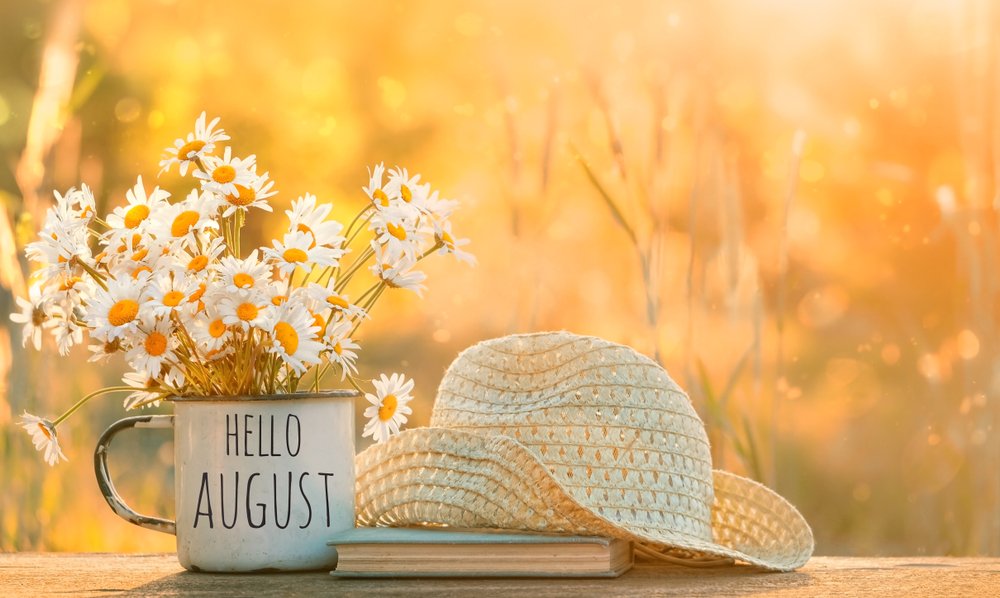 The month of August sets the bias in the bitcoin market for the remainder of the year, Timothy Peterson of Cane Island Alternative Advisors found.

The founder & portfolio manager studied the cryptocurrency’s performances in the said month throughout its trading history. He noted that August acted like a needle for bitcoin. If the month saw the cryptocurrency trending in positive territory, then it remained bullish for the rest of the year. Similarly, if the month returned negative returns, then the cryptocurrency remained in a bearish bias, at least until the year’s close.

“Historically, $BTC returns in August have set the tone for the rest of the year,” tweeted Peterson. “If August is [positive], then #bitcoin for Aug – Dec is very strong. If August is [negative], August-December is lackluster. This relationship doesn’t seem to exist for other months.”

Data provided by BitStamp exchange confirmed Peterson’s analysis. In 2011, bitcoin closed August after dropping by more than 26 percent – a negative yield. The cryptocurrency ended the same year on an overall 57.98 percent loss, calculated from August’s open of $10.9 to 2011 close of $4.58.

The next years also noted a similar pattern. The August of 2012 returned 9.48 percent gains; the year, meanwhile, closed 139 percent higher from the open rate. Likewise, the very recent August of 2018 saw bitcoin dropping by more than 9.1 percent. The remained of the year carried the bearish torch, closing at a loss of 73.3 percent.

Between 2011 and 2018, every time, August acted as a decider of bitcoin’s yearly bias. It leaves traders under a spell of the month’s cosmic powers, especially when its – cough – just five days away.

As of 11:00 UTC, bitcoin was 163.4 percent up on a year-to-date basis. The impressive upside, nevertheless, has hit a wall lately, with price correcting by as much as 34.80 percent upon establishing a year top near $13,880. Leading analysts believe bitcoin could correct even lower than where it is now, eyeing targets as down as $7,500.

Bitcoin may fall towards those downside levels in a week from now. It is also plausible that the cryptocurrency would take an entire month to test them. In either way, August is the month that would – logically, not cosmically – decide the interim bias of bitcoin.

That means a close in the positive territory, even if it’s by a mere 1 percent, could prompt bitcoin to pursue an uptrend at least until December 2019 — or a vice versa could happen. The analogy, despite its historical accuracy, as noted by Peterson, remains idiosyncratic.

The reason is an expected buying sentiment near the $7,000ish range. Analysts consider the next year’s halvening event, institutional adoption, gloomy macroeconomic outlook, and more clarity over crypto regulations as some of the significant factors that would drive investors to bitcoin.