Bitcoin May Look Like a “Rocket Ship,” But Investor Euphoria Remains a Problem 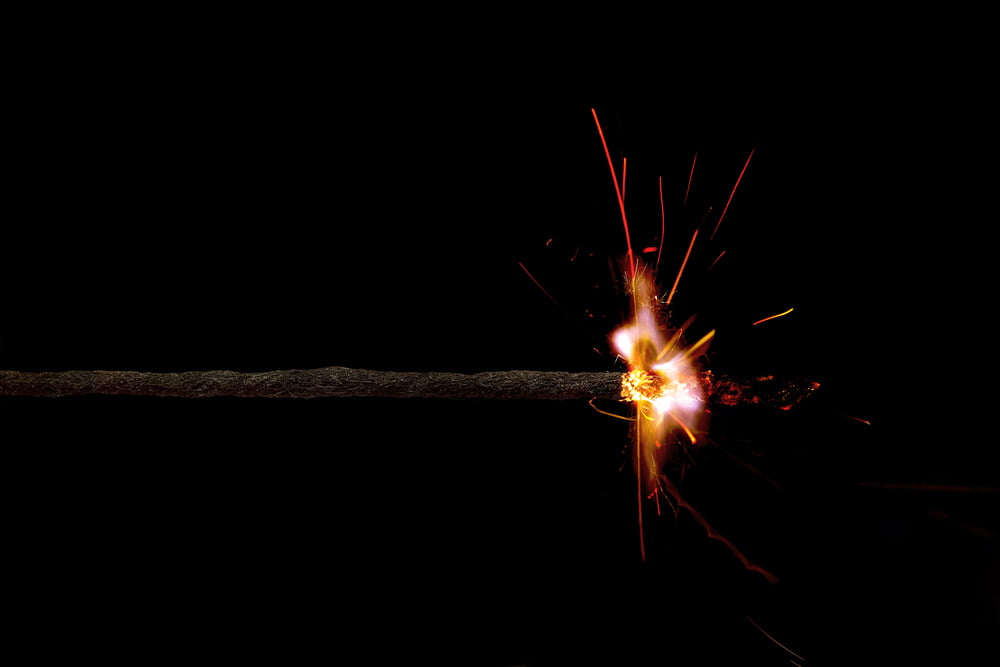 Bitcoin (BTC) has been caught within the throes of immense bull-favoring volatility over the past several weeks, which has allowed the cryptocurrency to put significant distance between its recent lows of $6,400 and its current price of $9,500.

This upwards momentum has led the crypto’s market structure to grow increasingly bullish, which is leading some analysts and investors to grow euphoric, and even to define the crypto’s macro technical situation as that of a “rocket ship.”

It is important to note that this euphoria, however, has led other analysts to grow weary on the cryptocurrency, as times of great optimism amongst investors have been historically followed by notable downside.

At the time of writing, Bitcoin is trading up over 2% at its current price of $9,500, which marks a notable climb from daily lows of just over $9,000 that were briefly tapped earlier today when the crypto incurred immense volatility.

This sharp intraday selloff proved to be fleeting, however, as it was followed by a significant influx of buying pressure that catalyzed the upwards movement that allowed BTC to set fresh 2020 highs today at $9,550.

Because the crypto has not yet faced any sharp decline from these recently established highs and is just one day away from its monthly close, its January candle is looking like a “rocket ship” – in the words of popular crypto analyst MoonOverlord.

Bitcoin is still trading significantly below its 2019 highs of $13,800, and plenty of analysts have noted that there is still a strong possibility that the crypto sees some further downside before it gains a firm foothold within the coveted five figure price region.

Teddy – a well-respected crypto analyst on Twitter – explained that the euphoria amongst BTC investors at the present moment could spell trouble for where it trends next.

“My only concern here is euphoria, I hate euphoria… Historically when people are: – Over the moon – Making too much money – Predicting insane targets… Sentiment gets murdered with a nasty huge red candle, making everyone contemplate their own existence and IQ,” he cautiously noted.

How the markets trend in the coming few days and weeks should provide some insight into just how significant the 2020 Bitcoin rally will be for the crypto’s future price action.