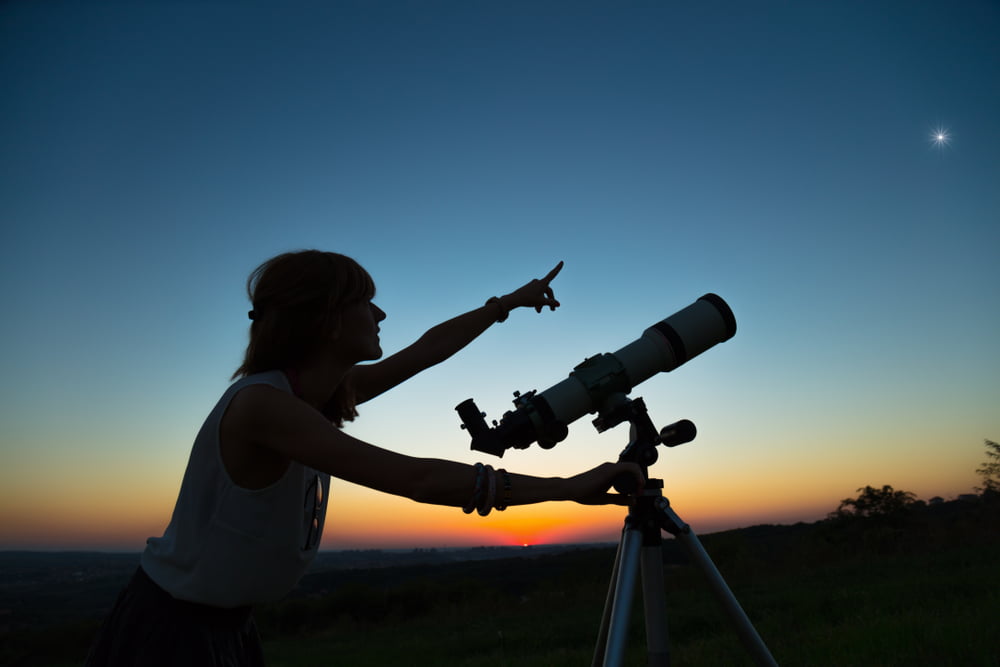 After taking a bit of a breather over the last day or so, the Bitcoin price is once again in the ascent. At the time of writing the leading crypto asset is trading for more than $9,600.

With Bitcoin price gaining consistently throughout the start of 2020, a sense of bullishness has returned to the industry. Many are now targeting further upside for the short to medium term.

Bitcoin Price Pushes Towards $10,000, Are the Good Times Set to Continue?

The Bitcoin price has resumed its upwards move after a brief dip. On February 3, BTC hit just over $9,500 before retreating to a local low of around $9,120 the following day.

The decline was short lived, however. Today, the price of the leading crypto asset is once again heading upwards. In fact, it has returned to price levels seen during October 2019.

As NewsBTC reported at the time, Bitcoin price pumped to more than $9,600 last year following the Chinese government announcing an interest in blockchain technology. Despite the sudden gains, Bitcoin remained in a clear downtrend until last December.

Since then, the market has been steadily gaining. From a low of less than $6,600 on December 17, in just a month and a half, Bitcoin is once again approaching the psychologically important $10,000 mark.

Trader, entrepreneur, and investor Bob Loukas believes the upside will continue. He stated via Twitter that the Bitcoin price is in an intermediate upwards trend. Loukas says that most, if not all, moving average strategies confirm the medium-term upwards momentum.

By just about all moving average strategies, #bitcoin is once more in an intermediate term uptrend.

Bitcoin's price history has been very respectful of these trend confirmations. This could always been different, but I see no reason to expect otherwise.

If Loukas and Brent are correct, an intermediate term uptrend may well put Bitcoin price back between its all-time high and the 2019 high of around $14,000 before the May halving. Typically, as trader Rekt Capital highlights below, price has returned to somewhere between its prior year high and the all-time high leading up to the Bitcoin halving.

In the year of the Halving but still before the Halving, #Bitcoin has always reached a new high relative to the high of the previous year

Will History Repeat for Number One Crypto Asset?

As NewsBTC has reported previously, there is more optimism for this upcoming halving than there was in either 2012 or 2016. With Bitcoin price going parabolic in both 2013 and 2017, many are expecting the crypto asset to experience exponential gains once again.

Bitcoin price hitting somewhere between $14,000 and $20,000 before the halving will likely serve as another indicator to an already bullish crypto industry that history will repeat in the wake of the May 2020 BTC supply shock. If Bitcoin achieves similar percentage gains as it has done prior to past halvings, a $400,000 BTC might well be on the cards.

How much has #Bitcoin rallied as a result of each of its Halvings to date?

Related Reading: What Bitcoin Erasing 3 Days of Losses in Just 4 Hours Means for the Market