Bulls Beware: Bitcoin’s Response to This Key Level May Be a Grave Sign 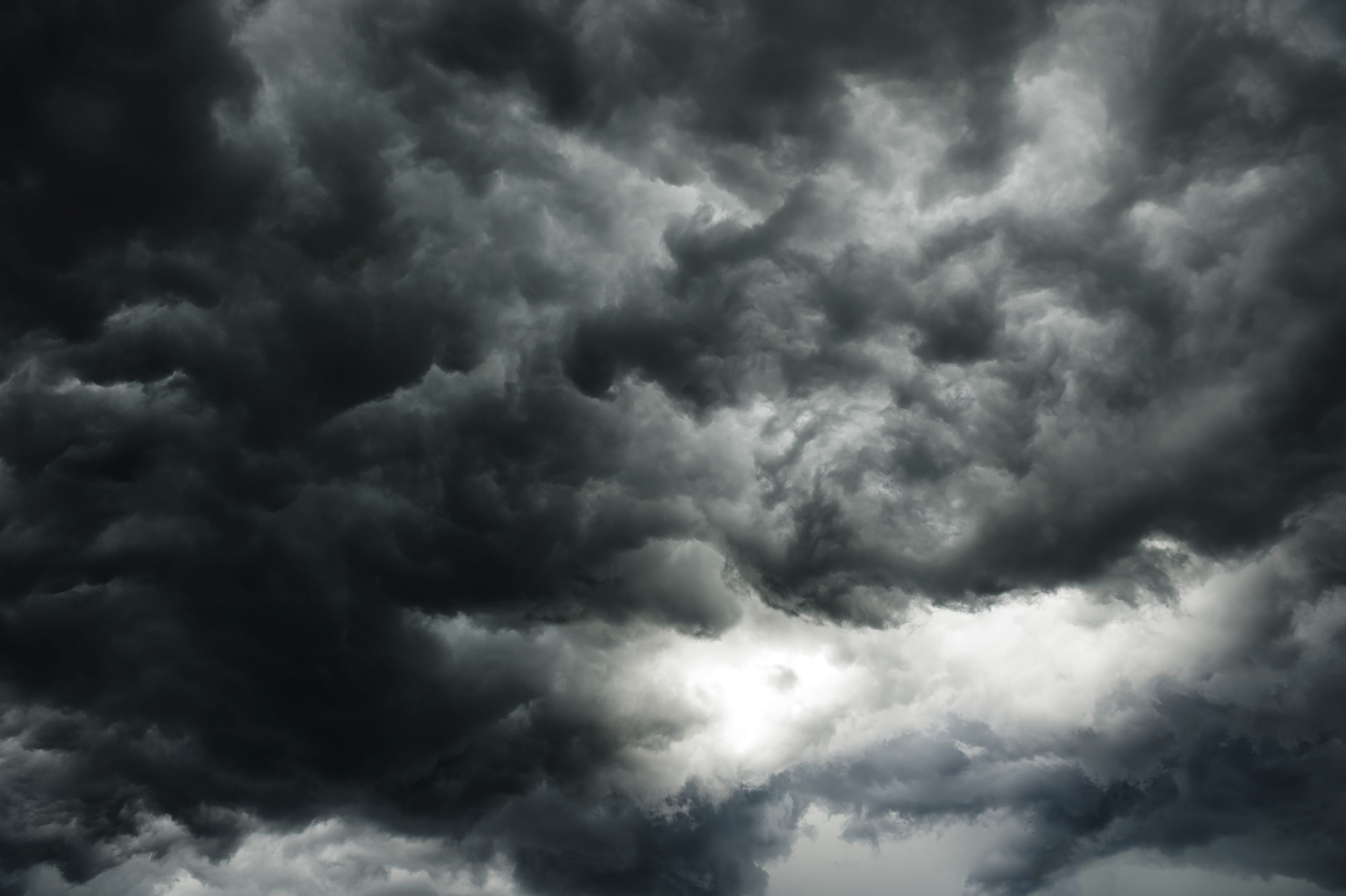 Bitcoin and the aggregated crypto markets have had a bullish start to 2020, with BTC surging from its recent lows of $6,800 that were set when bulls attempted to spark a sharp sell off earlier this week.

Buyer’s ability to absorb the immense selling pressure that was behind this movement is certainly a bullish sign, although analysts are now noting that how the crypto is currently responding to a key resistance level could spell trouble for what’s to come next.

At the time of writing, Bitcoin is trading just under 3% at its current price of $7,500, which marks a notable climb from its daily lows of $7,300 that were set yesterday.

Bitcoin’s ability to continue climbing higher in the time since its recent drop to the upper-$6,000 region is certainly a good sign for bulls, although the crypto has been struggling to push above the $7,500 region over the past day, which could signal that it is an insurmountable resistance level.

Teddy, a popular cryptocurrency analyst on Twitter, explained in a recent tweet that he believes the cryptocurrency will once again retrace its recent gains and drop back towards $7,300, which is currently a support level that could continue holding strong in the near-term.

“#BITCOIN | $BTC There are two type of people: FOMO BUYERS: Buys the breakout’s the top in hope that if pumps even further – LOL its not 2017 buddy. BORING BUYERS: Waits for a retrace to previous resistance for confirmation of support – Every retest so far failed on 4h,” he said while pointing to the chart below.

Rejection At $7,600 Could Spark Another Large BTC Sell-Off

Although Bitcoin is currently pushing up against its next key resistance level, it is possible that it will climb slightly higher until it reaches $7,600, which could be where enough selling pressure exists to spark a sell off that leads the crypto as low as $7,200.

Livercoin, another popular crypto analyst, spoke about this in a tweet, in which he points to a chart that shows the levels referenced above.

“Considering it’s Sunday and we’ll have a decent gap to fill once CME opens, I wouldn’t be surprised to see something like this,” he noted.

Considering it's Sunday and we'll have a decent gap to fill once CME opens, I wouldn't be surprised to see something like this. $BTC #Crypto pic.twitter.com/vsiwc8XqU4

It remains unclear as to whether or not the support that exists within the lower-$7,000 region will be enough to stop Bitcoin from dropping back towards $6,800, but it is clear that another rejection around BTC’s current price levels will mean that the crypto will remain range bound for the foreseeable future.