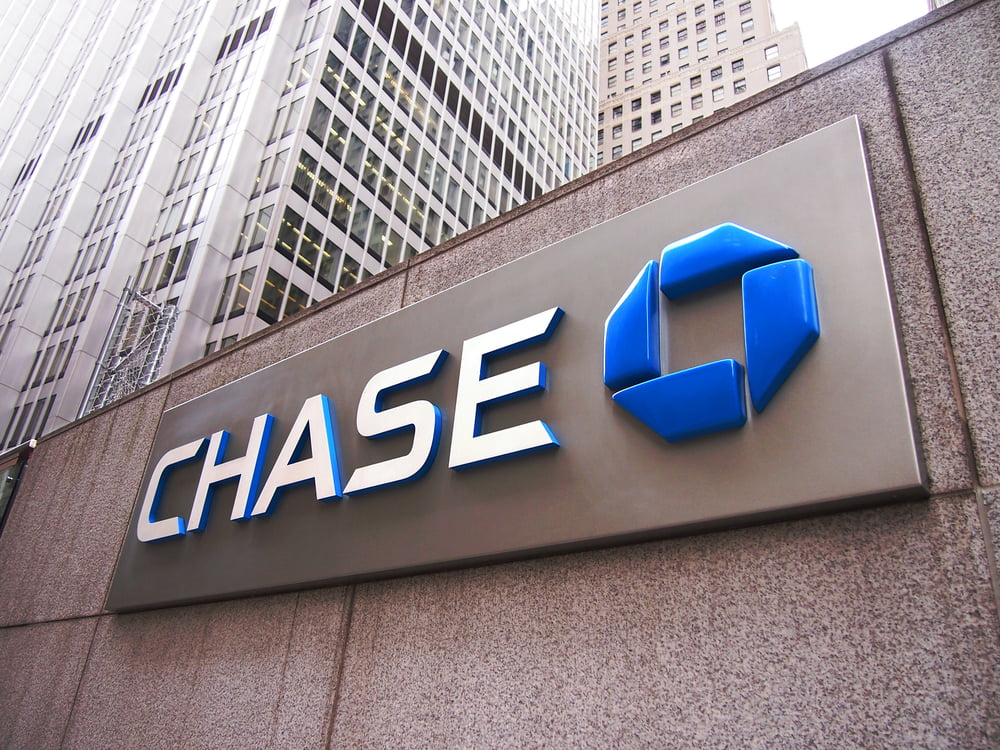 According to alternative news platform Breitbart, a slew of conservative media personalities have had their banking services terminated by Chase Bank. Amongst those impacted are Rebel Media host, Martina Markota; independent reporter, Joe Biggs; Proud Boys leader, Enrique Tarrio; and others.

Such reported efforts to silence alternative views to those pushed by mainstream media should be concerning to all those who hold the concept of democracy dear. Interestingly, it could also drive the figures impacted to explore other, less permissioned forms of money, such as Bitcoin.

Chase Bank Blacklisting Clients at Will, Why Not Use Bitcoin?

This ambivalence is an important quality of money and it is a quality that fiat monetary systems cannot claim to guarantee. Every time you want to receive or send money, you need a bank to authorise that payment – but what if they don’t?

This is the experience of several conservative public figures, according to alternative news platform Breitbart. Rebel Media presenter Martina Markota had her account with Chase terminated without reason:

Others have experienced similar terminations. Army veteran and independent journalist, Joe Biggs had his account blocked by Chase. It was only through pressure from his followers that services were reinstated. Likewise, Enrique Tarrio, the leader of the right-wing Proud Boys group, was given until the end of April to move funds from his account to another. Another mentioned by Breitbart is conservative activist Laura Loomer.

These terminations come as other platforms, such as Patreon, have tried to silence what it deems to be controversial figures. NewsBTC previously reported on the example of Carl “Sargon of Aarkad” Benjamin being blacklisted from the funding platform and the efforts of Jordan Peterson, Sam Harris, and Dave Rubin to explore the creation of a similar service that will be free from such censorship.

However, the problem with this idea is that it does nothing to remove the power to censor. It simply passes the responsibility and ultimate judgement to someone else.

There already exists a perfectly adequate payment network that is literally impossible to censor. It’s called Bitcoin. Completely permissionless and borderless, Bitcoin could provide an alternative for those struggling to receive the donations modern content creators rely on to continue doing their work.

What’s more, with the creation of the Tippin browser plugin, the Lightning Network could be used to accept far smaller, more frequent sums of money from followers. It could provide a huge opportunity for alternative media figures to cash in. This in turn could serve to drive Bitcoin adoption massively.

The likes of Martina Markota, Joe Biggs, Jordan Peterson, and Sam Harris have over 2.5 million followers combined on Twitter alone. If they decided to suddenly start promoting Bitcoin as a censorship-resistant alternative to central banking, the ever-rolling adoption ball could really pick up speed fast.

Tags: bitcoinBlacklistedChase bank
TweetShare62
BitStarz Player Lands $2,459,124 Record Win! Could you be next big winner? Win up to $1,000,000 in One Spin at CryptoSlots