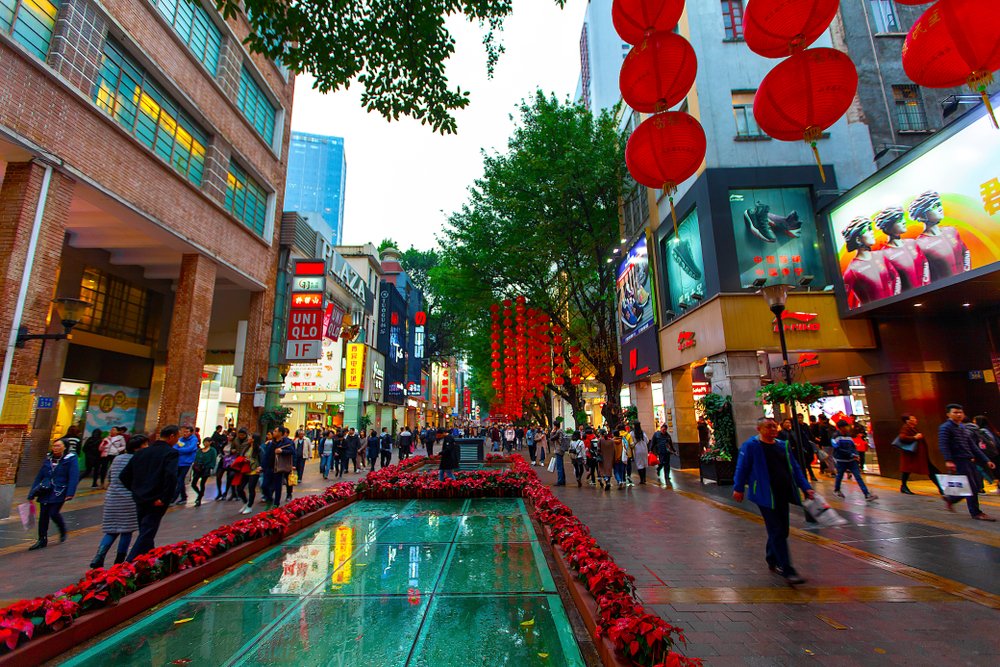 When Bitcoin was debuted in October of 2008, the world’s first cryptocurrency was slow to garner traction. At the time, only the most eccentric internet users were willing to allocate capital, time, and brain power to bolster the development efforts of the Bitcoin Network, the first true blockchain/decentralized database. However, as time elapsed, the cryptocurrency found an ally in the Chinese people, many of which were open to utilizing BTC in day-to-day commerce.

While the local cryptocurrency economy saw a multi-year boom, which facilitated the rise of Bitmain, as BTC began its monumental run at the start of 2017, rumors began to circulate that China’s financial regulators were poised to crack down on blockchain-based assets.

Sadly, these rumors eventually became a reality, with the Chinese government reportedly establishing a blanket ban on crypto trading and ICOs in late-2017. As reported by NewsBTC, this heavy-handed action saw RMB/CNY-to-crypto volumes all but dissipate, leading many to claim that China’s crypto scene had sadly bitten the dust.

Due to the apparent extent of the ban, some were quick to believe that all crypto-related actions, including owning digital assets, weren’t permitted in the Asian nation. However, reports indicate that a Shenzhen-based court has ruled in favor of Bitcoin, likely bringing clarity to China’s precarious regulatory climate surrounding cryptocurrencies.

CnLedger, a prominent crypto and blockchain source within China, recently claimed that members of the Shenzhen Court of International Arbitration moderated a case pertaining to this new technology.

1/ Chinese court confirms Bitcoin protected by law. Shenzhen Court of International Arbitration ruled a case involving cryptos. Inside the verdict: CN law does not forbid owning & transferring bitcoin, which should be protected by law bc its property nature and economic value.

Citing a document posted on WeChat, China’s one-stop shop for internet users, CnLedger claimed that the court’s verdict indicates that Chinese law permits consumers to transact and own Bitcoin. The local source added that the Shenzhen body has ruled the crypto asset legal due to its inherent nature as “property” and its “economic value.”

While this regulatory green light came as a shock to many, what didn’t come as a surprise is that the same court deemed that Bitcoin isn’t a legal currency by any means. However, in spite of the fact that this ruling may sound disconcerting, the lawyers overseeing this case acknowledged that the use of BTC “can bring economic benefits to parties,” and as such, the asset shouldn’t be invalidated in bona fide transactions and legitimate use cases.

However, it is important to note that this case underwent proceedings in Shenzhen, one of China’s special economic zones, which may have skewed the results of the case in favor of crypto assets.

Could This Ruling Turn The Regulatory Tide For Bitcoin?

Regardless, there are many that are still hopeful for crypto’s future within China, even if restrictions on Bitcoin aren’t consistent throughout the nation of 1.4 billion individuals. Per previous reports from NewsBTC, after Beijing’s recent move to double-down on its anti-cryptocurrency trading efforts, which included issuing public warnings regarding ICOs, blocking 124 exchanges, and banning crypto media outlets, traders took to shady over-the-counter (OTC) exchanges to purchase and sell cryptocurrency for fiat currencies.

While the WeChat document didn’t mention these questionable exchanges, the aforementioned court’s ruling to validate the use of Bitcoin in transactions could be a precursor to the reappearance of Chinese cryptocurrency exchanges, which are near-impossible to access in the eastern country.