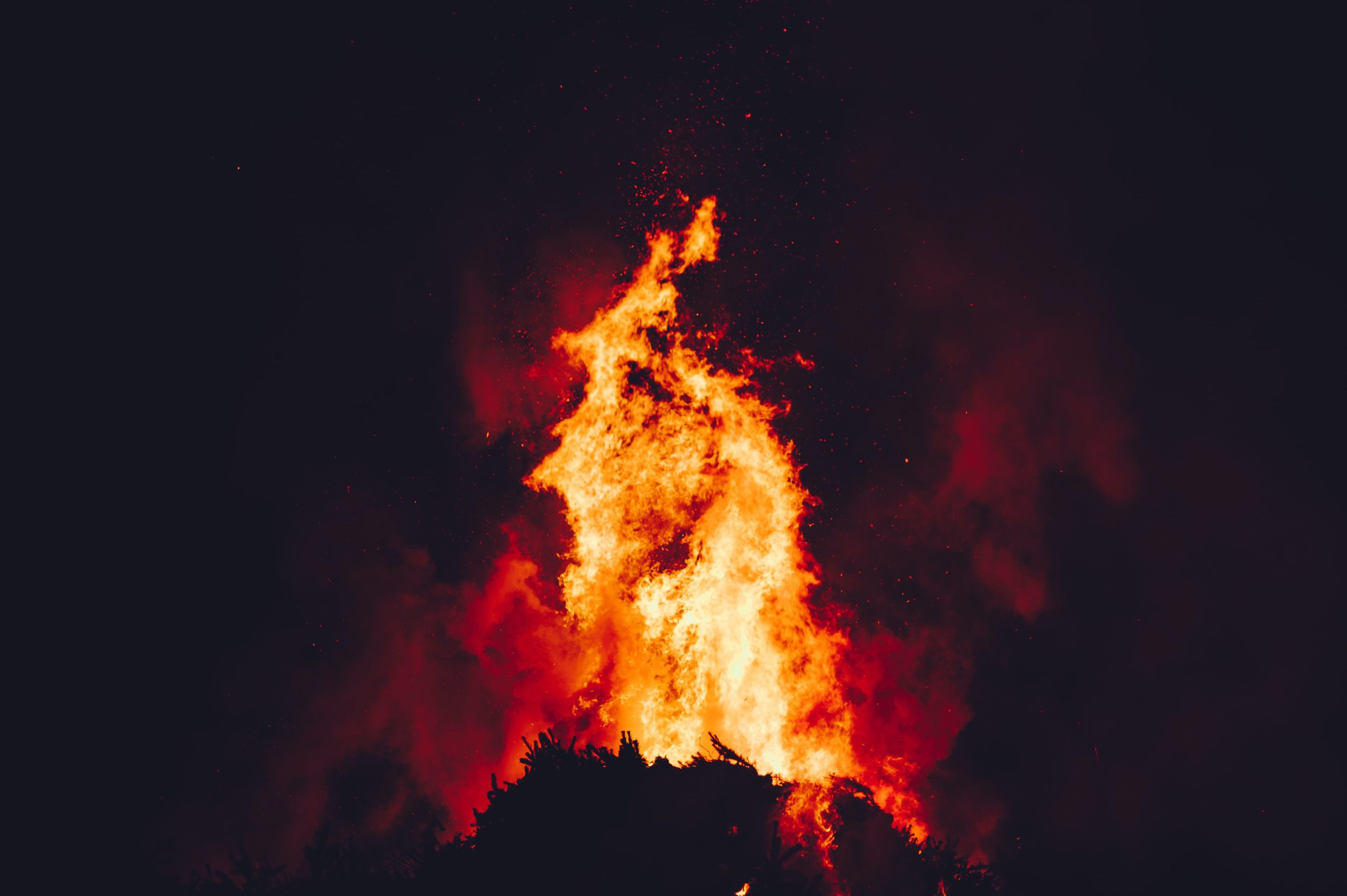 Bitcoin hasn’t done too hot over the past hour.

After closing Saturday’s candle at $9,600, the cryptocurrency fell off a cliff, hitting a low of $8,100 on some exchanges on an influx of sell orders. This marked a nearly $2,000 reversal from where Bitcoin was trading at just 24 hours earlier.

Few traders were ready for this move, accentuated by the $230 million worth of BitMEX long liquidations, and exchanges didn’t seem to be ready either.

Due to this being one of the fastest drops in the crypto market in months, exchanges were quickly overloaded with orders from all sides of the market.

The pressure was so great that as Bitcoin dumped, it was reported by crypto market-watchers like Anthony Pompliano, “Nebraskan Gooner,” The Block’s Steven Zhang, and others that leading crypto exchange Coinbase had gone down.

They shared images of Coinbase’s mobile application, which printed an “error 502,” and the Bitcoin exchange’s webpage, which indicated that “AN ERROR HAS OCCURRED.”

This Isn’t the First Time

This isn’t the first time Coinbase has done this in recent memory.

Just 10 days ago, when Bitcoin rallied from the $7,000s to $9,000s in the span of a day, it was reported by Pompliano and the Coinbase status pages that the exchange had temporarily gone down.