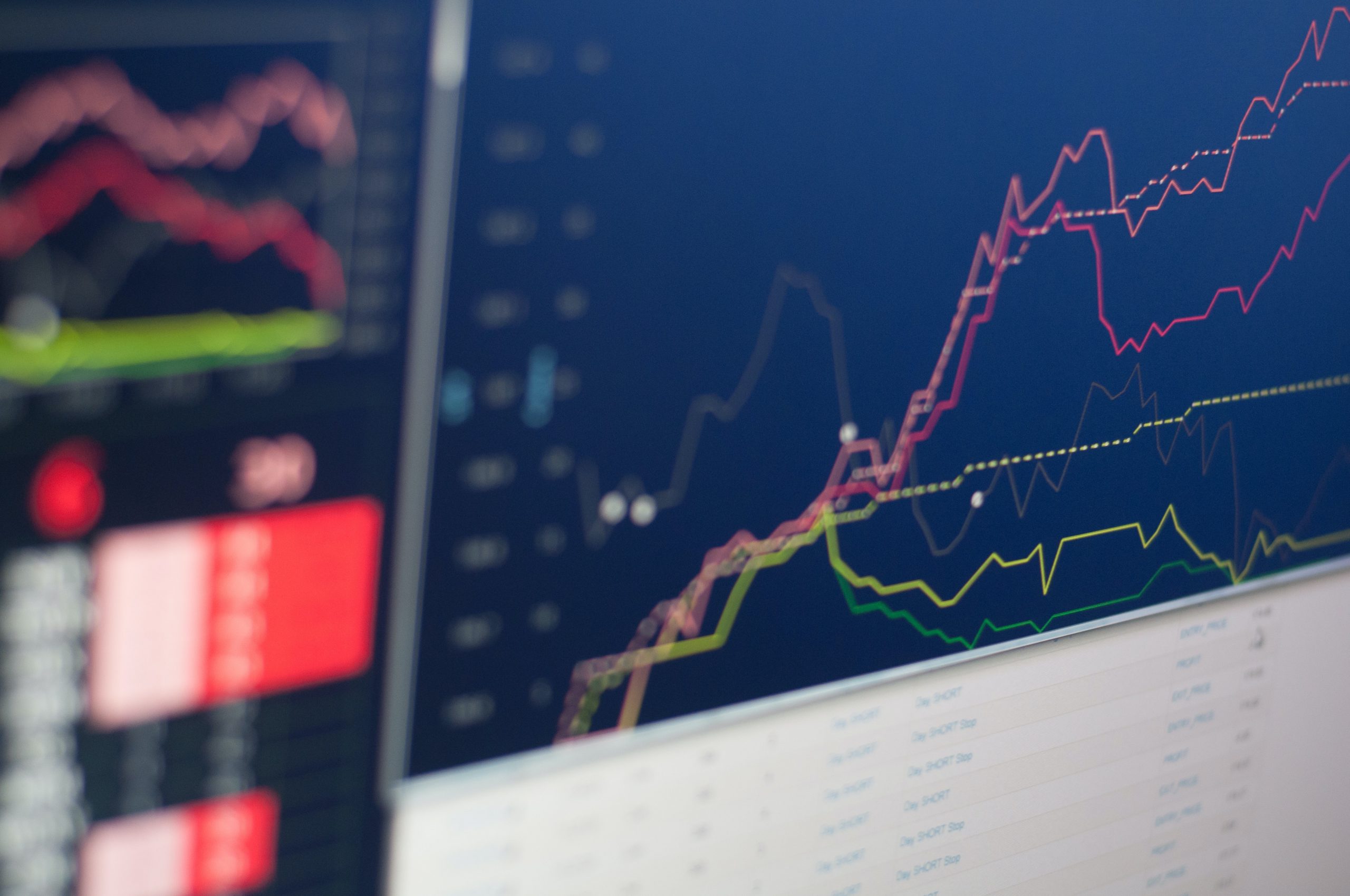 Comparing past crypto cycles shows there is a clear pattern, and Bitcoin seems to be nowhere near the top right now.

Bitcoin researcher Dor Shaher has pointed out on Twitter that there is consistency in the way correction periods have played out in previous cycles.

Here is a chart from _checkonchain that will make it easier to understand how the pattern in the BTC cycles appears:

Upon closer inspection, it becomes clear that each cycle had a correction period around the middle.

The first cycle is the 2011 one. Here is how Bitcoin’s price changed during it:

The marked area in the chart is the correction period where the price shows a clear downwards trend. It lasted 51 days.

The next correction occurred in 2013 as shown in the below chart.

This one wasn’t as smooth as the previous one; it had many dips and rises. It disappeared after 88 days.

2017 is the next relevant year, but it’s unlike the others.

As you can see in the chart, rather than a specific period of decline, Bitcoin had sporadic downs of around 30-40% in 2013. They lasted 90 days in total.

Finally, there is the cycle we are in right now.

Comparing this to the previous years, it’s possible that the recent crash is the mid-cycle correction. So far, it has lasted 70 days.

When Will The Correction Period End?

It’s hard to say when the Bitcoin price will start rising again, but guesses can be made if the mid-cycle theory stands correct.

From this, it looks like each cycle is longer than the last. The reason behind that is probably BTC maturing as an asset.

If the pattern follows, the current cycle should be longer than 1067 days. So, at 921 days so far, it should go on for at least 148 days before peaking.

Also, each correction period has also been longer than the last. It’s possible this one will be at least 90 days long, which would mean a few more weeks of downwards trajectory.

Right now, Bitcoin seems to be around $32k. While it’s down 11% in the last 7 days, it seems some whales have started accumulating, which could be a positive sign. Could the current downtrend be the mid-cycle correction? Possibly, but nothing can be said about its certainty.

If it’s indeed the mid-cycle correction, and the pattern holds, then Bitcoin is nowhere near the top right now.

Tags: bitcoinbtccryptocryptocurrency
Tweet123Share196ShareSend
Win up to $1,000,000 in One Spin at CryptoSlots