Current Altcoins Won’t Recover, Next Boom To Be Led By New Crypto Assets 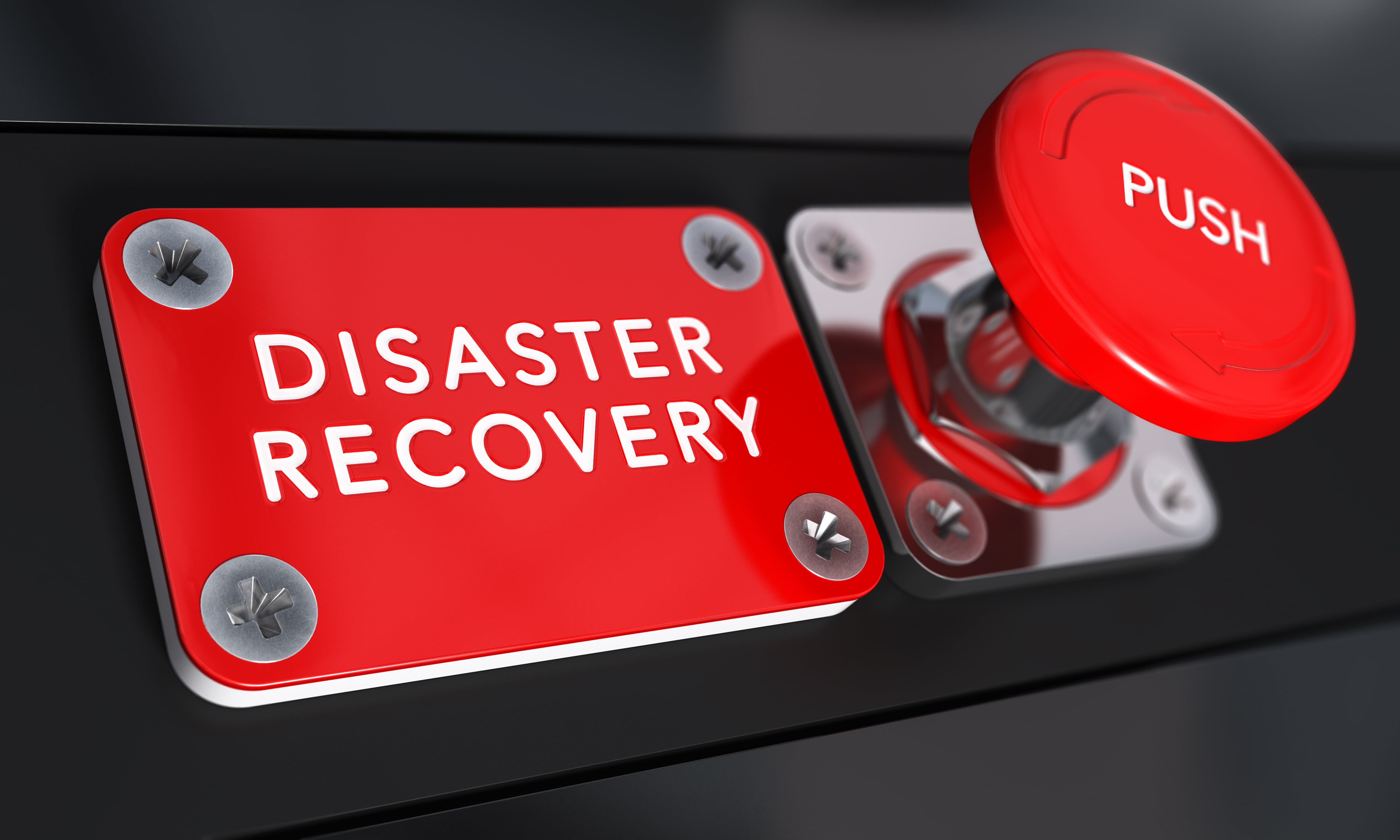 The altcoin market is currently in crisis mode, with most of the various individual crypto assets outside of Bitcoin reaching new yearly lows, and in general, bleeding out all remaining value generated during the 2017 crypto hype bubble.

Crypto investors are capitulating, but many are still hopeful that one day the altcoins they hold will bounce back, and alt season will repeat like the last bull run, and everything will be happy in the crypto space once again. However, analysts suggest that not only will the current slate of altcoins never rebound to where they once were, but that the next wave of altcoins will be privy to the next crypto boom, while the others fade into oblivion.

Analyst: Altcoins Will Not Recover to Previous Levels From 2017 Bull Run

The altcoin apocalypse continues to wreak havoc on the crypto market and crypto investors themselves. After holding through the bear market, most altcoin holders expected some relief from the devastation, especially while watching Bitcoin start the beginning of its next bull run.

But with no relief or “alt season” in sight, altcoin investors are now fearing the worst. One crypto analyst says that their worst fears have become a reality, and “most alts won’t recover” or break their all-time highs against BTC.

Most alts won't recover (break their BTC ATH) and it's been pretty clear for quite some time now.

It doesn't mean you won't be able to squeeze out a x2 or more from those shitcoins once the volume flows into them, but it won't stop the necessary cleansing. https://t.co/bI8ALSVXdZ

The analyst does say that investors could see some meager performance out of alts and that they won’t die off completely, he does believe that it’s been clear for some time that the majority of the market will never again experience the highs of the prior crypto bull run, even if Bitcoin continues on its own next bull run.

The analyst is only speaking to the current slate of altcoins on the market, that now have negative investor sentiment to deal with and the harsh reality that the projects may never live up to their promises. New crypto assets, however, may not be so unfortunate.

In fact, another crypto analyst, Josh Rager, says that if there is ever another crypto “boom,” it won’t be the altcoins of yesteryear that experience the 1000% gains the asset class is known for, but that a new wave of altcoins based on newer tech will be the top-performing coins in the future.

The crypto market is largely driven on hype, and new altcoins could easily earn more hype and support than the current roster of altcoins that have – for the most part – brought investors and holders little more than losses, grief, and a lack of faith in the asset class outside of Bitcoin.