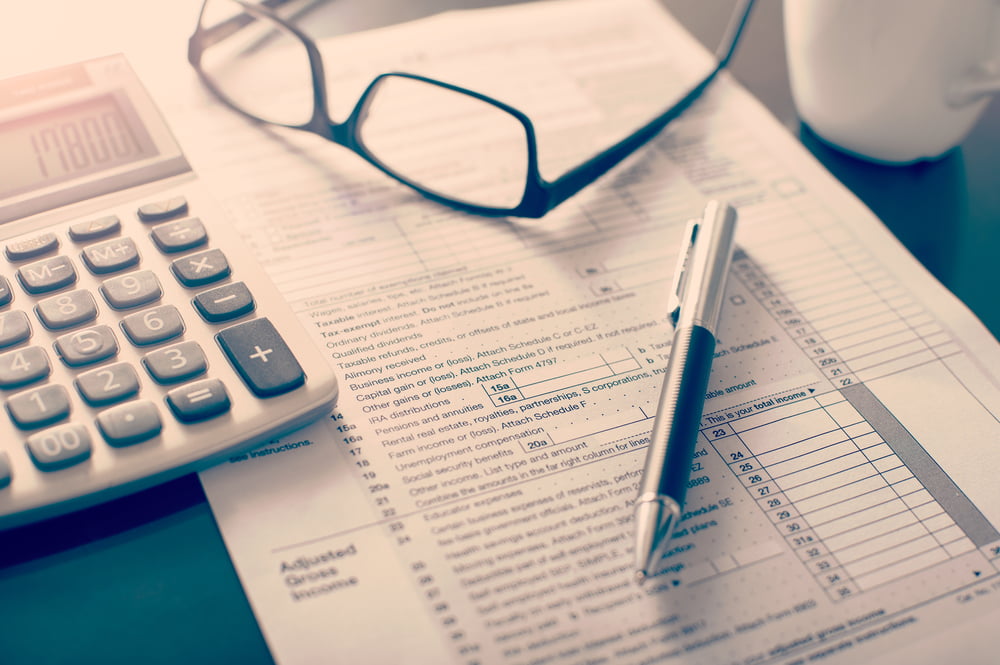 Early Bitcoin believers ventured into the digital currency industry because of its autonomy and anonymity. But the anti-establishment attitude cannot help the sector grow, according to Bittax.

The Israel-based crypto tax specialist said that most people would not pay taxes off their crypto-based capital gains. However, if a majority of the crypto industry becomes a tax defaulter, governments will put more roadblocks before its mass adoption plans. Or Lokay Cohen, the vice president at Bittax, explained that Bitcoin would gain momentum as a broadly accepted currency only when it passes through tax and money laundering systems.

“For example, there is no way to liquidate the money and buy a car or a house,” Lokay Cohen told NewsBTC. “[Not] without financial institutions evaluating the source of the money.”

“Today, more than ever, the economic system is supervised, and the enforcement authorities have many tools for combating tax evasion,” she said. “This is true of Bitcoin, which is not as anonymous as many people think. Authorities are beginning to require information about users from organizations involved in the field,” said Lokay Cohen. “And this information will eventually be exchanged internationally.”

While there are traders that willingly hide their crypto trades from the taxman, many do not understand their tax liabilities. In the US, for instance, each trade is taxable. Coupled with wild volatility of the crypto market, it becomes impossible for taxpayers to evaluate what they owe to the Internal Revenue System (IRS). What’s further make it worse is flexibility around the taxation laws that concern cryptos.

A case from April 2018 discussed an individual who owed IRS $50k in crypto taxes. He shared his grievance on Reddit, explaining that he had bought 8 Bitcoins at the rate of $7,200 before the 2017 crypto boom. As the frenzy kicked in during December 2017, the man exchanged his bitcoins for other altcoins. He later admitted that he didn’t know his crypto-to-crypto trades were taxable.

After the crypto crash, the taxpayer’s investments reduced to just $30k.

“How do I pay this,” he asked the fellow Redditors. “Do I have to sell my altcoins, and give them what I can? Or is there some workaround? Has all my savings gone now? I feel like [that] I might have accidentally ruined my life because I didn’t know about the taxes.”

Regulators want taxpayers to report every crypto trade in their tax filings. While it is easier for traders that trade occasionally, the same cannot be said about day traders. Their daily transactions could fare anywhere between 1 to 10 and keeping track on each one of them, to report the gains and losses, is a mundane task for an average Joe.

Redditor Ishizakaland explained the same in a thread from 2018. As an American taxpayer, he blamed the IRS for being clear about how he would do step-by-step US Dollar conversion, saying that it was “logical insanity.”

“The IRS expects me to report every single transaction on a form with each interval gain and loss step reported in USD,” he wrote. “Every single one of my tens of thousands of orders and partial trades, most of which having no actual valuation or realization in USD, yet somehow I’m expected to calculate the imaginary USD gain/loss of each when BTC/USD fluctuates by whole percents every other minute on the reference fiat exchange.”

A Step to Simplify Crypto Taxation

Difficulties in crypto tax filings do not mean that it is avoidable – not when regulators are upping their game.

“The utopian idea of an anonymous coin is incompatible with reality, so I believe that people will soon understand the processes and will voluntarily report to the tax authorities around the world,” Lokay Cohen told NewsBTC. “In this context, it is an advantage to self-report rather than to wait.”

To make it easier to report crypto tax liabilities, Bittax launched a software tool that assists traders in monitoring their trading activities across their crypto wallets. Also, the service allows traders to identify where their reporting is lacking. In retrospective, Bittax generates a whole picture of cryptocurrency activity, including both blockchain and exchange-based events. The system detects that at what price a trader purchased and sold his bitcoins. Therefore, it calculates the tax liabilities in the real-time.