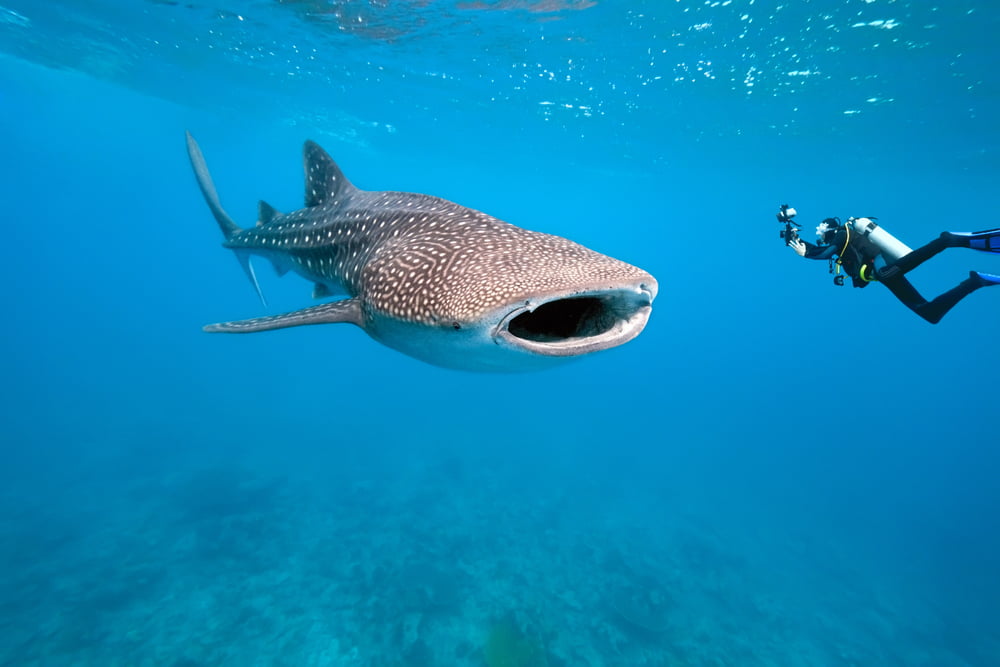 Bitcoin bulls should expect pain ahead even as the cryptocurrency has added more than $1,000 to its value in the last five days.

So says Joe007, a pseudonymous entity that was once the most successful traders on the BitFinex crypto exchange. The former whale noted that the ongoing Bitcoin rally might become the victim of a Long Squeeze – a term which refers to a cascade of selling orders placed after a dramatic price rise.

Joe007 published a chart that showed a huge imbalance between the Long and Short orders in the Bitcoin derivative markets. Per the image (as shown below), about 89 percent of the total open BTC/USD positions were Long while the rest were Short. In retrospect, most futures traders expose themselves to riskier bullish trades in anticipation that investors would keep purchasing Bitcoin at local spot highs. That raises the possibility of whale manipulation – people with better crypto liquidity selling their spot positions at local highs to crash the price, thereby placing derivative traders on the wrong side of the trade, as well.

“I’m all for [pumps] – as long as someone here is actually ready to actually buy bitcoin or two at 20K,” said Joe007. “For actual dollars, you know. Because with a long/short ratio like this, you can’t count on squeezed shorts to do that for you, sorry.”

But some didn’t agree with Joe007, reminding the former whale about hundreds of millions of dollars of capital influx into the Bitcoin market by firms that were looking for a store-of-value alternative other than cash.

Last week, Jack Dorsey’s global payments platform Square revealed its $50 million exposure in BTC, while leaving behind guidelines to invest in crypto-assets for other firms. Before that, public-traded firm MicroStrategy had also expanded its Bitcoin investors to $425 million.

One of the respondents referred to these big firms as spot buyers of Bitcoin. He rejected Joe007’s notion that the derivatives markets are driving the ongoing crypto price rally. The ex whale, nevertheless, claimed that retail traders were taking advantage of professional buyers, without realizing that most of them won’t be able to liquidate their positions at an all-time high.

“A lot of “spot buying” is in fact [arbitrage] on either futures basis or GBTC premium,” wrote Joe007. “Someone still needs to provide that primary exit liquidity around ATH. Who would that be, I wonder?”

Joe007 is notorious for his bearish price predictions for Bitcoin. In February 2020, the whale has earned about $10 million in only five minutes by shorting a rising BTC/USD market. His overall portfolio earned $60 million between September 2019 and April 2020.

Nevertheless, Joe007 stopped sharing his trade details after suffering a major blow out of a counter position in May 2020. The trader opened a short contract when the Bitcoin price was rallying from the aftermath of the March 2020 crash.

He suffered $20 million in unrealized losses on that trade.

Tags: bitcoinbitfinexbtcusdBTCUSDTcryptocurrencyxbtusd
Tweet123Share196ShareSend
Win up to $1,000,000 in One Spin at CryptoSlots